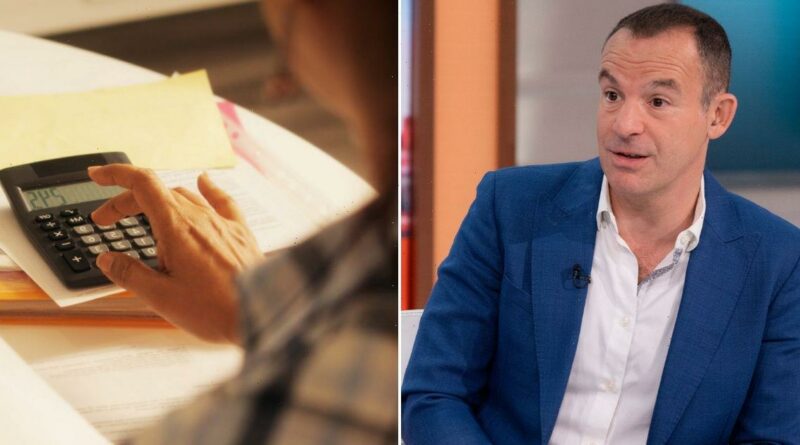 A homeowner was given back £4,000 after Martin Lewis advised them to check they were in the right council tax band.

Ali found out that their house was put in the wrong band when it was built, so has since been handed back thousands of pounds.

According to the Mirror, the money saving fan also won't have to cough up so much for their bills going forward.

It was good news for Ali after dozens of households were discovered to have overpaid on 30 years worth of council tax bills after an investigation was carried out.

Following a bit of research, it was discovered that 79 households in one specific area – the East Lothian Council region in Scotland – were owed back thousands. Writing in the latest MSE email, reader Ali said: "I took your advice regarding checking that my house is in the correct council tax band and I discovered that when it was built, it was put in the wrong band.

Council tax is a yearly fee that must be paid to your local authority, and it goes towards covering the costs of services such as rubbish collection, street cleaning, street light maintenance and libraries.

The bands are dictated by looking at how much a home is worth.

If anyone believes they have been put in the wrong band, they could be entitled to get thousands of pounds handed back to them.

It's worth knowing that if you've been put in a band that's too low, you will end up having to pay more.

As well as this – the discovery could lead to boosting your neighbours bills too.

Begin by double-checking which council tax band your neighbours are in.

The checks can be made online, as long as you’re comparing homes of a similar size and value to your own.

When you make the enquiries, it's important to remember that your whole street could be in the wrong banding.

Council tax was launched in 1991, so you'll also need to find out how much your property was worth back then.

MoneySavingExpert has a free calculator tool to help you do this, and it also has a handy table that shows which band your house should have been put in.

If you're led to believe you've been put in the wrong band then you need to reach out to the Valuation Office Agency (VOA) in England and Wales.

You can appeal to an independent valuation tribunal if your application isn’t successful, or if you’re not satisfied with the response.