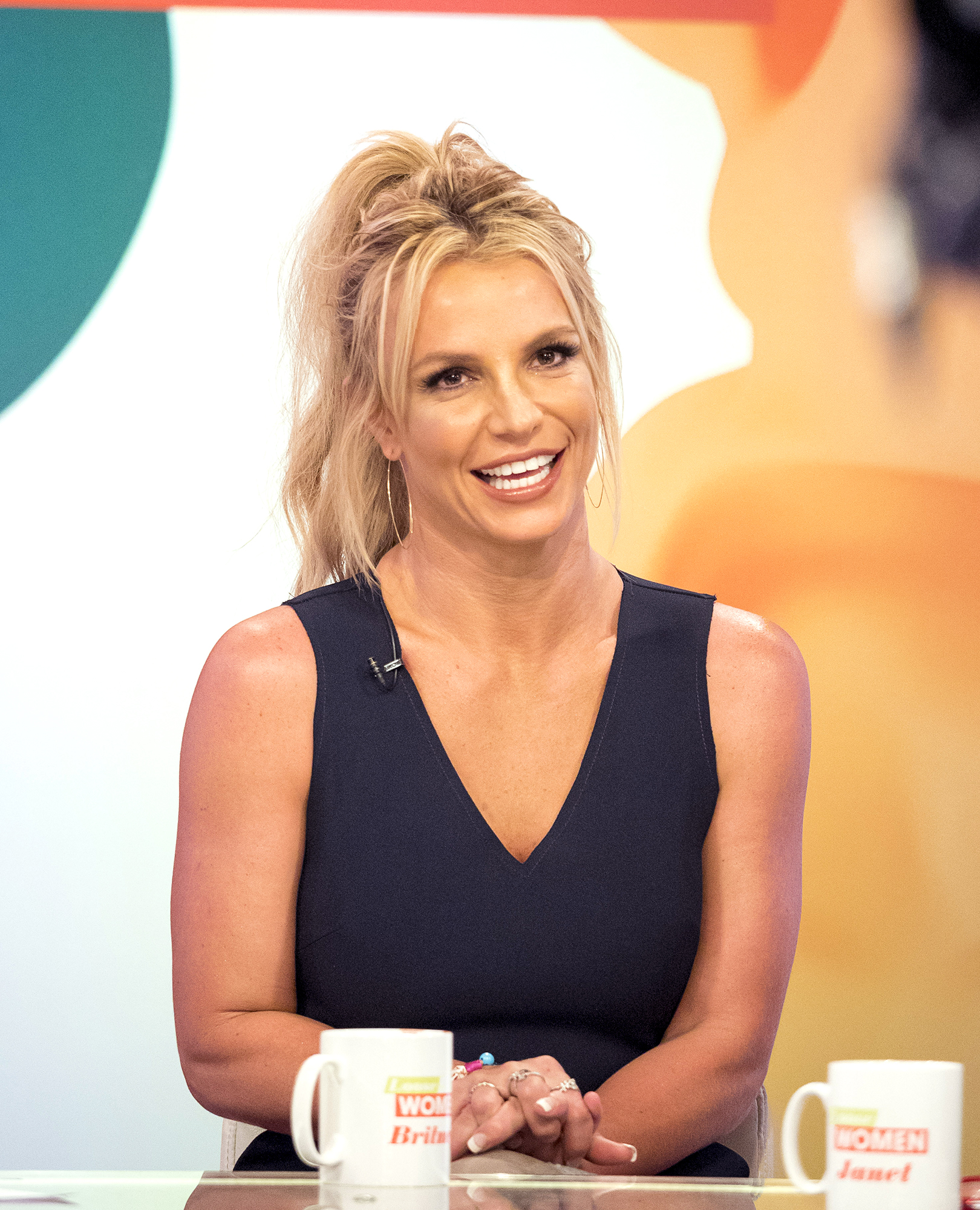 ’Tis the season! Amid Britney Spears’ ongoing court proceedings regarding the current conservatorship over her estate and person, she’s more than ready “to be free.”

The “Lucky” songstress, 39, shared a lengthy Instagram message on Friday, October 15, in which she vocalized her desires for joy and freedom — by starting to celebrate the holiday season months in advance.

“I’ll just be honest and say I’ve waited so long to be free from the situation I’m in … and now that it’s here I’m scared to do anything because I’m afraid I’ll make a mistake !!!,” the Crossroads actress wrote via social media, alongside a snap of a fully trimmed and decorated Christmas tree. “For so many years I was always told if I succeeded at things, it could end … and it never did !!! I worked so hard but now that it’s here and getting closer and closer to ending I’m very happy but there’s a lot of things that scare me 😬 !!!”

The Grammy winner went on to note her nervousness regarding being followed by photographers, driving by elementary schools and not wanting to be scared by the students, noting, “it’s like they want me to do something crazy.”

Britney Spears’ Ups and Downs Over the Years

“So like I said I’m fearful of doing something wrong … so I won’t be posting as much in a world where it’s our liberty to be free, it’s a shame !!!,” she continued in her post. “I started experiencing that when I got the keys 🔑 to my car 🚙 for the first time 4 months ago and it’s been 13 years !!!! I haven’t done anything to be treated the way I have for the past 13 years !!! I’m disgusted with the system and wish I lived in another country !!!” 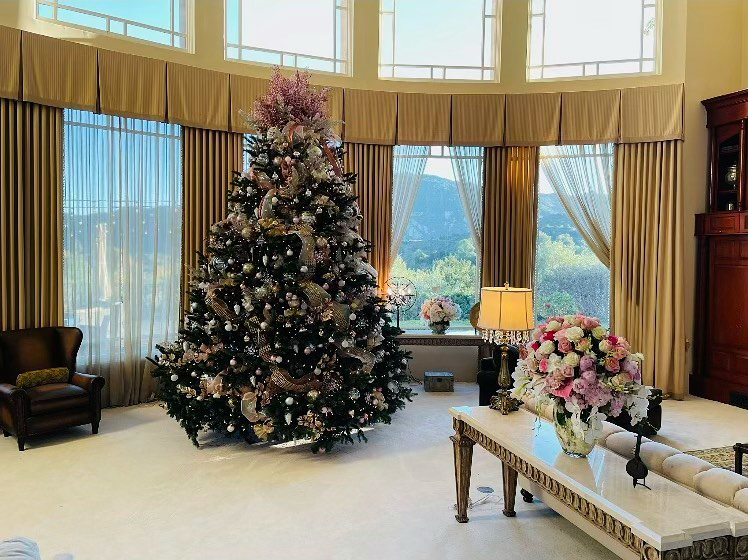 Amid Spears’ fearfulness and worries, she decided to kick off the holiday spirit “way early” this year “because why not???!!!”

“I believe any reason to find more joy in life is a good idea,” she explained in her social media upload. “And it’s no secret that I’ve been through it in the past … so I might have to do things a little differently from now on !!!”

After her jubilant festivities, Spears even teased what’s to come in her career, if she’d ever perform again and how she plans to deal with her family.

“Lord have mercy on my family’s souls if I ever do an interview !!!,” the “Womanizer” musician wrote. “In the meantime … I’m staying clear of the business 💼 which is all I’ve ever known my whole life … which is why this is so very confusing for me !!! Anyway … God bless you all 🌹!!!”

The Louisiana native’s Friday social media post is hardly the first time she’s called out her family amid her ongoing legal battle. Weeks earlier, she shared an Instagram post on October 5, expressing her sadness over their lack of support amid the proceedings.

“I suggest if you have a friend that’s been in a house that feels really small for four months … no car … no phone … no door for privacy and they have to work around 10 hours a day 7 days a week and give tons of blood weekly with never a day off … I strongly suggest you go pick up your friend and get them the hell outta there !!!!!” the former child star wrote in her post at the time. “If you’re like my family who says things like ‘sorry, you’re in a conservatorship’ … probably thinking you’re different so they can f–k with you !!!!”

Britney Spears’ Ups and Downs With Dad Jamie Over the Years

The musical artist’s bombshell confessionals came on the heels of her latest legal victory after her father, Jamie Spears, was ousted from his position as conservator of her estate. A judge approved the “Circus” crooner’s petition to remove the 69-year-old from his 13-year post during a September 29 court hearing.

“Mr. Spears loves his daughter Britney unconditionally. For thirteen years, he has tried to do what is in her best interests, whether as a conservator or her father. This started with agreeing to serve as her conservator when she voluntarily entered into the conservatorship,” a statement from Jamie’s attorney read at the time. “This included helping her revive her career and re-establish a relationship with her children. For anyone who has tried to help a family member dealing with mental health issues, they can appreciate the tremendous amount of daily worry and work this required.”

Back in June, the Mickey Mouse Club alum first broke her silence at a court hearing, revealing Jamie should be terminated as conservator.

“I just want my life back. It’s been 13 years, and it’s enough. It’s been a long time since I’ve owned my money,” the “Toxic” singer said at the time. “And it’s my wish and my dream for all of this to end without being tested. … I’m great at what I do. And I allow these people to control what I do, ma’am. … I would honestly like to sue my family, to be totally honest with you. I also would like to be able to share my story with the world, and what they did to me, instead of it being a hush-hush secret to benefit all of them.”