Britney Spears and Sam Asghari have plans to move, and a source tells HL EXCLUSIVELY all about the engaged couple’s vision for their ‘forever home.’

Britney Spears, 40, and Sam Asghari, 28, have their hands full with planning their upcoming wedding. But first, the engaged couple apparently wants to move into a new home where Britney’s sons Sean Preston, 16, and Jayden James, 15, can also live. A source close to the singer tells HollywoodLife EXCLUSIVELY that Brit and Sam have already started the house hunting process and have a good idea of what they’re looking for.

“Britney wants to move in the Spring, and she is looking for a place that she will be able to make into her forever home,” the insider said. “She has lived in super mansions and has woken up to views that others could only dream of. She knows she can build or buy anything she wanted, really. She has the money. But Britney doesn’t want a brand-new state-of-the-art modern mansion.” 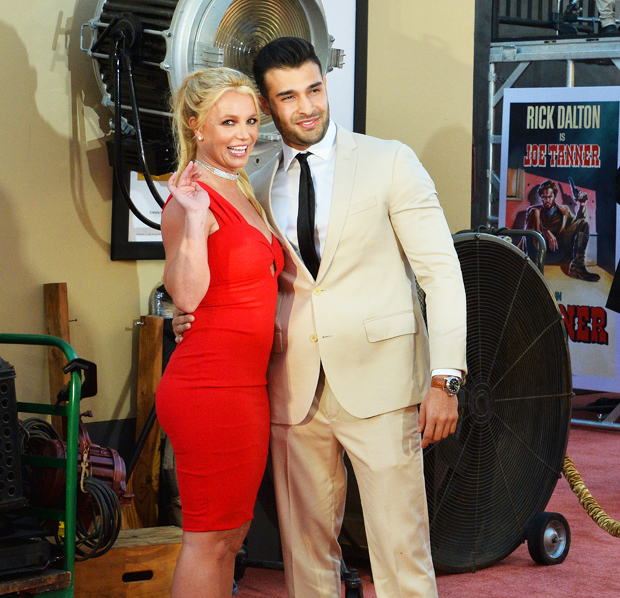 The source went on, “She wants a fixer-upper project home where she can plant flower beds and grow vegetables. She wants a home where she can have horses and a place where her dogs can run.” Britney and Sam also would like to open the doors of their new residence to her teenage boys, our source says. The “Lucky” singer shares her children with ex-husband Kevin Federline, whom she was married to from 2004 to 2006.

Britney Spears & Her Sons: See Photos Of The 'Lucky' Singer With Her 2 Kids

“She is only looking in the SoCal area because it is extremely important for her to be near her boys,” the source explained of Britney’s house hunting process. “Sam is just starting his career and she is proud of him but acting requires him to live in LA or NY and they are not doing NY,” the insider added to HL. 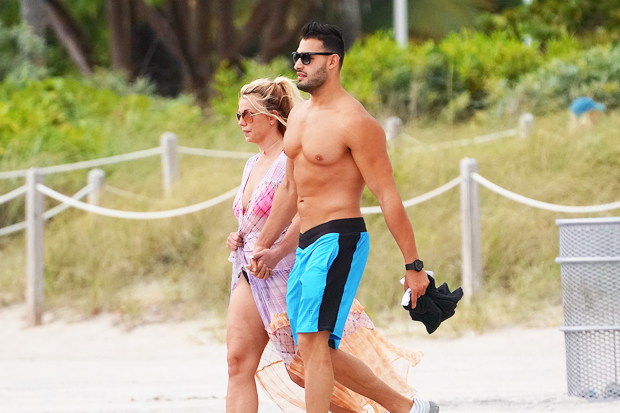 Britney has been enjoying her freedom ever since her 13-year conservatorship was dissolved in Nov. 2021. The superstar’s gone on numerous vacations with her handsome fiancé. Sam, who proposed to Brit in Sept. 2021 after five years of dating, has been so supportive of his future bride throughout her drama with her family. In fact, after the engagement Sam responded to a fan asking him to “take care of” Britney, and he responded by promising that he would. “I got you, America,” he wrote.

The happy couple hasn’t said much about their wedding plans. However, a source close to the pair spilled in Oct. 2021 that Britney “really wants a traditional romantic wedding.” The source also EXCLUSIVELY revealed that Britney “wants all of their family and loved ones there and she does not care about costs because this has been her dream her whole life.”