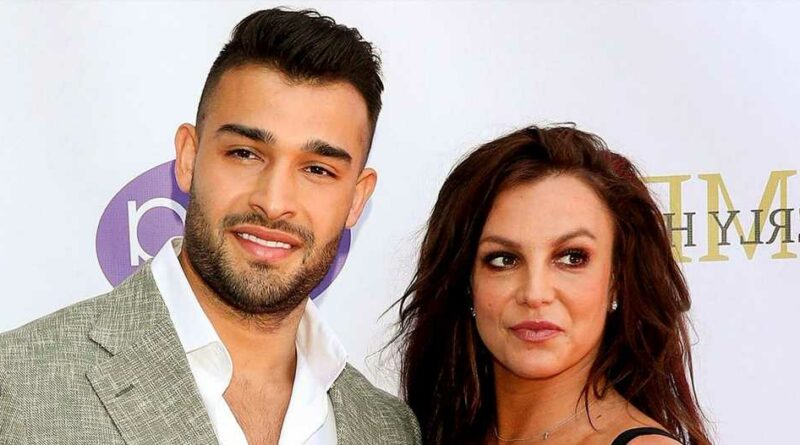 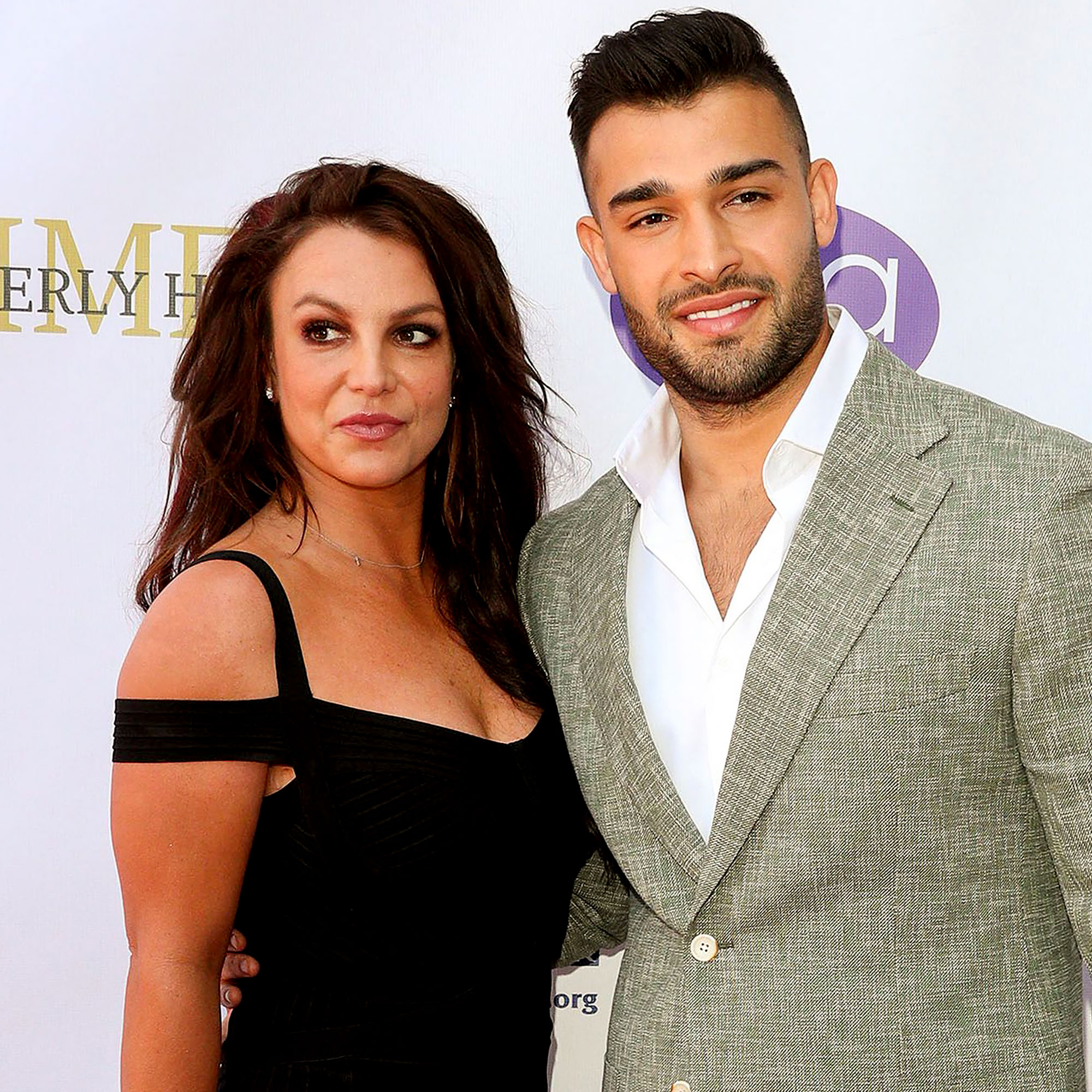 “I don’t want to be an angry pregnant person eating donuts every morning, then I thought about it … It’s going to be OK,” the “Stronger” songstress, 40, wrote via Instagram on Wednesday, April 13. “Just be me and stop trying so hard !!! So I reeled it in, came back to reality and realized becoming a makeup junkie isn’t so bad !!! It’s the little things in finding myself that I’ve honestly missed for the last 14 years !!!”

Spears, who seemingly referred to her 13-year conservatorship being terminated in November 2021 in her post, noted the hobbies that she has since liked indulging in, including reading books, applying makeup, watching classic movies, having great conversation and having “the best sex ever” now that she is in charge of her life.

“Sex is great when you’re pregnant 🤰 🤷‍♀️ 🤷‍♀️ 🤷‍♀️,” the Crossroads star added in her post. “It’s going to be OK and now that @ArianaGrande sent me this unbelievable packaging with her new makeup line @REMbeauty … I believe my day is set!!!” 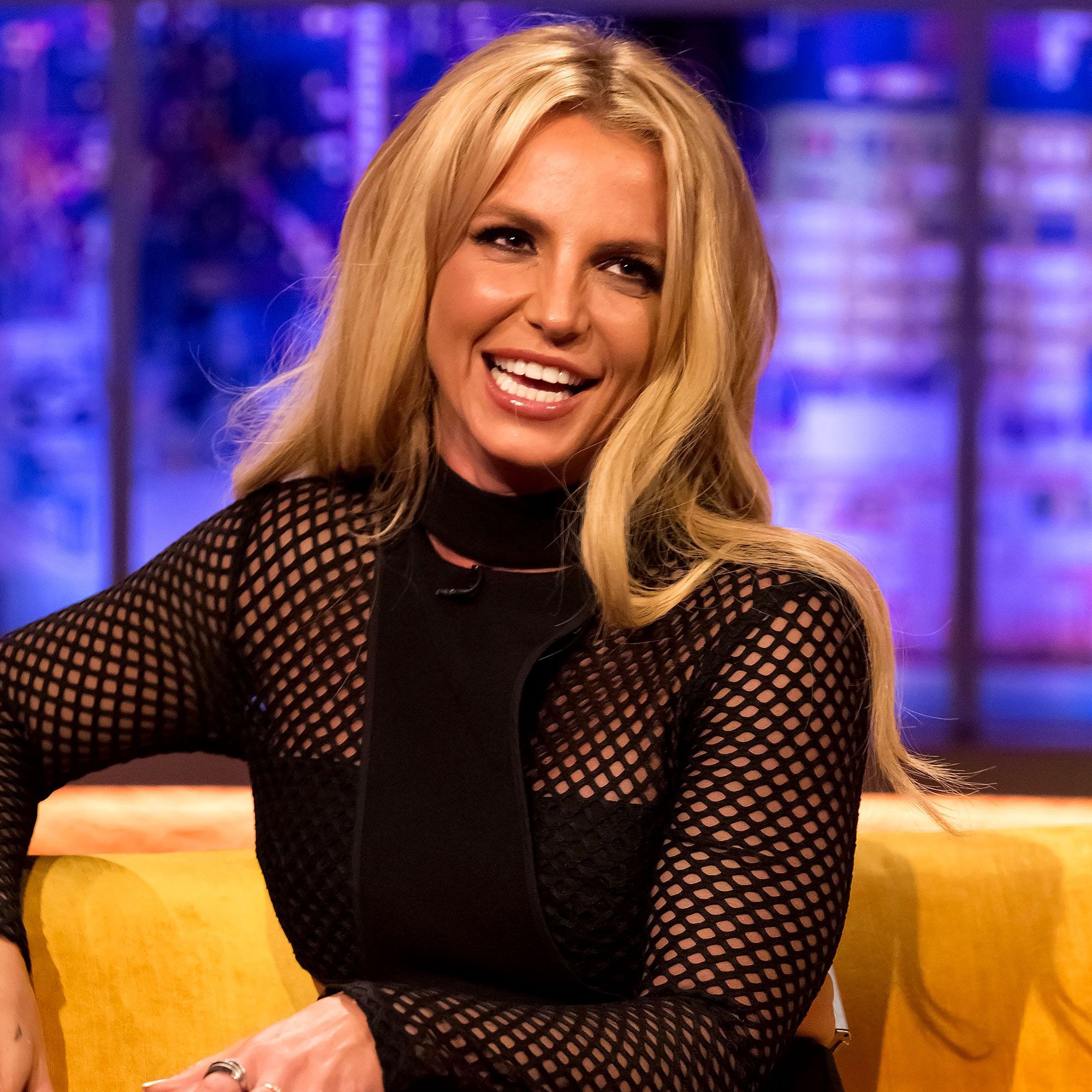 The Louisiana native first announced her pregnancy, her first with fiancé Sam Asghari, via Instagram on Monday, April 11.

While neither Spears nor the 28-year-old Iran native — who got engaged in September 2021 — have yet to further confirm their baby news, the songwriter has been marveling at her small baby bump and worrying over how to protect her new bundle of joy.

“Jayden had an extremely high fever one time [and] my heart went into my stomach because he had never been this hot before,” she added in her Wednesday post, referring to her 15-year-old son, whom she shares with ex-husband Kevin Federline. “His little eyes were so lazy … do you think I called a doctor ??? He was 9 and I picked him up like a baby and brought him all the way upstairs to my room and put his little body in the tub lukewarm.”

The “Circus” performer added that she gave Jayden a cold compress and a fever reducer which still didn’t help much, noting that she wasn’t sure how to proceed at the time.

“My first record came out when I was 16 and I got pregnant at 24. I thought about it last night … I was a baby raising 2 babies with 17 cars outside my house,” Spears continued. “I didnt know how to play the game. … I was clueless and I wasn’t the brightest bulb on the tree either!!! I know that’s no excuse, but it is what is.”

Spears, who also shares 16-year-old son Sean Preston with Federline, has frequently gushed about raising her teenagers through the years.

“I will tell you they are both extremely talented and I’m so incredibly blessed to have these two little men in my life! And if they’re reading this … which I’m pretty sure they’re not … I love you two little devils so much,” the songwriter wrote via Instagram in September 2021. “I have to ask their permission to post them because they are extremely independent little men !!! Anyway, we had a small party and the coolest ice cream cakes!! It makes me crazy because they are so tall and geez they are still growing!!! They went to a dance last week and I cried for two days. My babies in a suit !!! It’s crazy !!! And girls get ready [be]cause my boys are so handsome.”