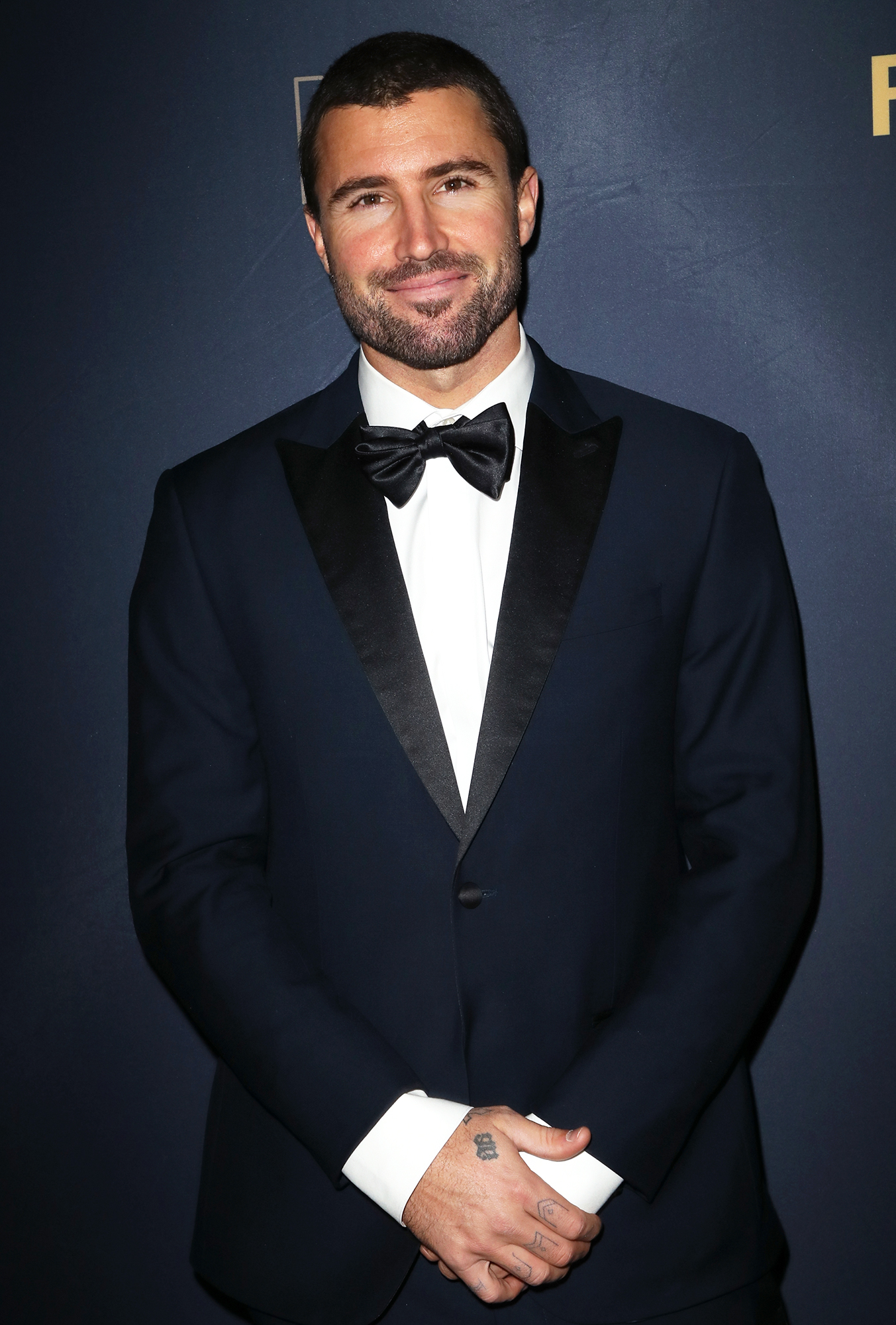 Brody Jenner can feel the rain on his skin! The DJ is the latest cast member of The Hills to join the revival of the MTV series, multiple sources confirm to Us Weekly.

Jenner’s wife, Kaitlynn Carter, is also set to appear. The twosome tied the knot on the island of Nihi Sumba in Indonesia in June after four years of dating.

MTV confirmed to Us Weekly in August that The Hills was coming back. Heidi Montag, Spencer Pratt, Stephanie Pratt, Audrina Partridge, Justin Bobby Brescia, Jason Wahler and Whitney Port are all set to return for the revival, The Hills: New Beginnings.

The first trailer for the new series debuted at the MTV Video Music Awards on August 20 after Montag, Spencer, Stephanie, Partridge, Brescia, Wahler and his wife, Ashley, walked the red carpet.

“It’s like we’re all growing up. It’s weird,” Stephanie says in the clip, which also includes a new version of the show’s theme song, “Unwritten” by Natasha Bedingfield.

Not returning for the revival? Lauren Conrad, who narrated the show for the first four and a half seasons, and Kristin Cavallari, who took over for Conrad halfway through season 5. Earlier this moth, Port told Us exclusively that she was “disappointed” they weren’t returning.

“I mean, they were the main people on the show,” Port said. “I thought it would be so fun for everybody to get together and reunite and all catch up. So yeah, I was definitely bummed, but I totally understand the various reasons why they wouldn’t or couldn’t.”