Home » Lifestyle » Brooklyn Nine-Nine Was Canceled, and Fans Are Outraged — Read Their Tweets 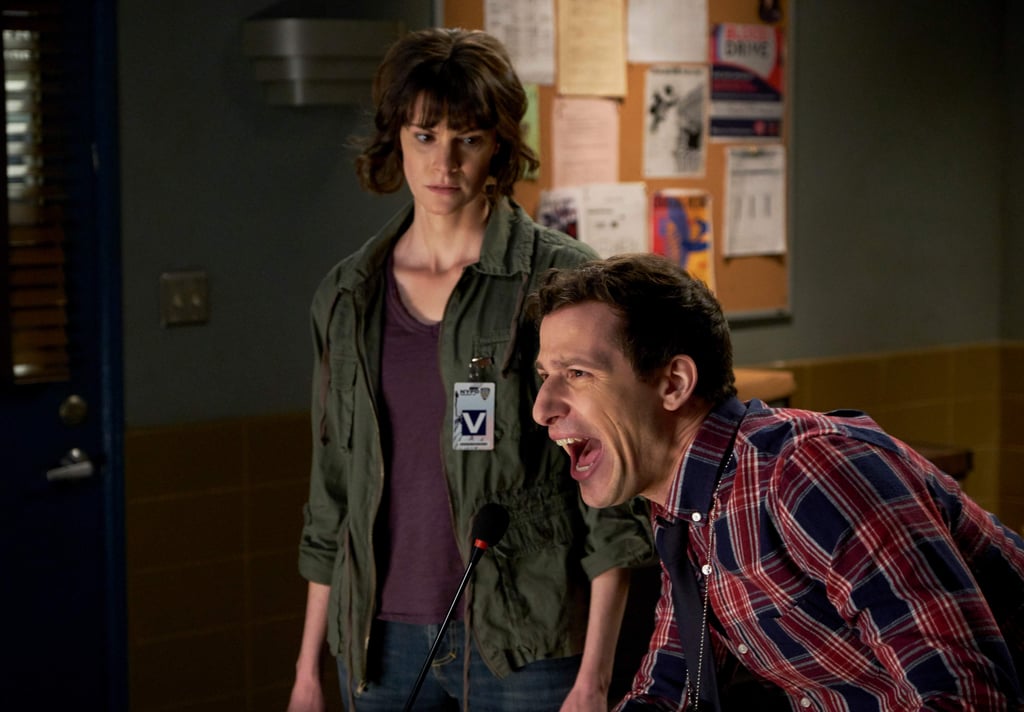 Brooklyn Nine-Nine Was Canceled, and Fans Are Outraged — Read Their Tweets

On Thursday, May 10, Brooklyn Nine-Nine met its unfortunate fate when news broke that the show will not return for another season. The sitcom, which ran on Fox for five seasons beginning in 2013, has amassed a legion of fans, yet that wasn’t enough to influence the network’s final decision. Naturally, the outpouring of reactions over the cancellation has been strong and swift, and the good news is that the show is already eyeing a possible life elsewhere.

According to The Hollywood Reporter, “Hulu, TBS, NBC and Netflix have expressed interest,” so it may not be long before we see Captain Raymond Holt (Andre Braugher) and the crew back on our screens. That doesn’t mean fans are going down quietly, though. Read on to see some of the most passionate reactions, including a few from the cast, that will make you wonder why Brooklyn Nine-Nine was ever canceled in the first place.