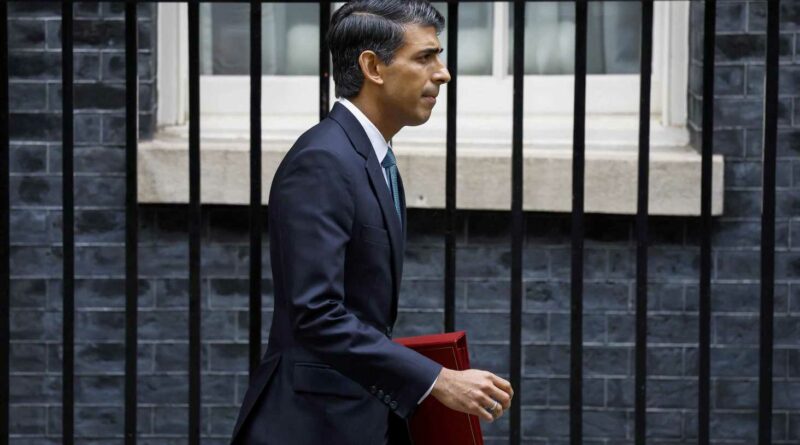 RISHI Sunak will reveal his plans for the country's finances in a Budget announcement in November.

The new Prime Minister has pushed back the "fiscal statement" which was expected on October 31. 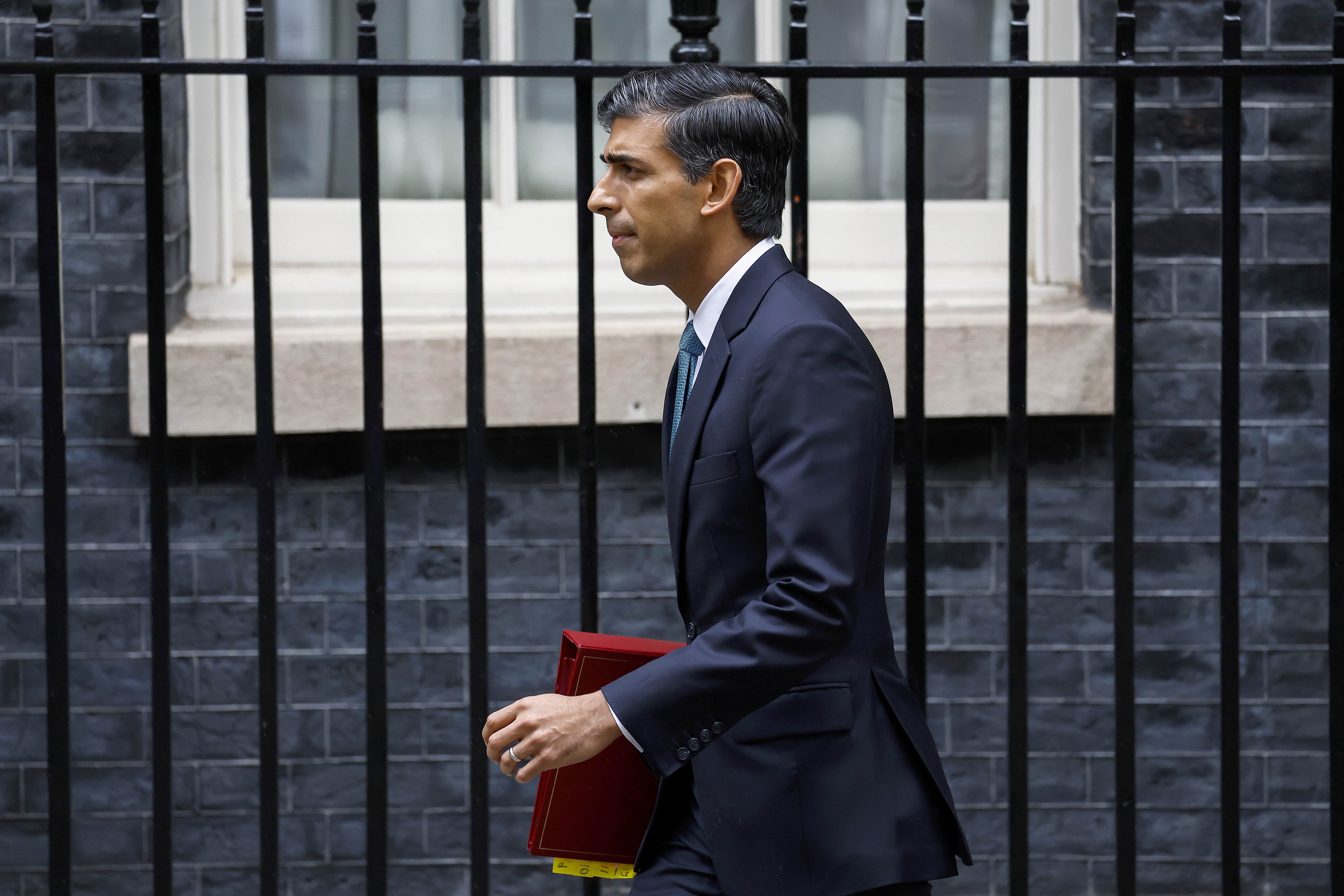 Instead there will be a full Budget on November 17, Mr Sunak announced on his first full day as PM.

A Budget is when the government announces plans for how it will spend money on things like the NHS and public services.

The financial statement covers how the economy is doing and proposes changes to taxes, which can affect your finances.

There was a mini-Budget in September under short-lived PM Liz Truss – but most of the measures announced have since been reversed. 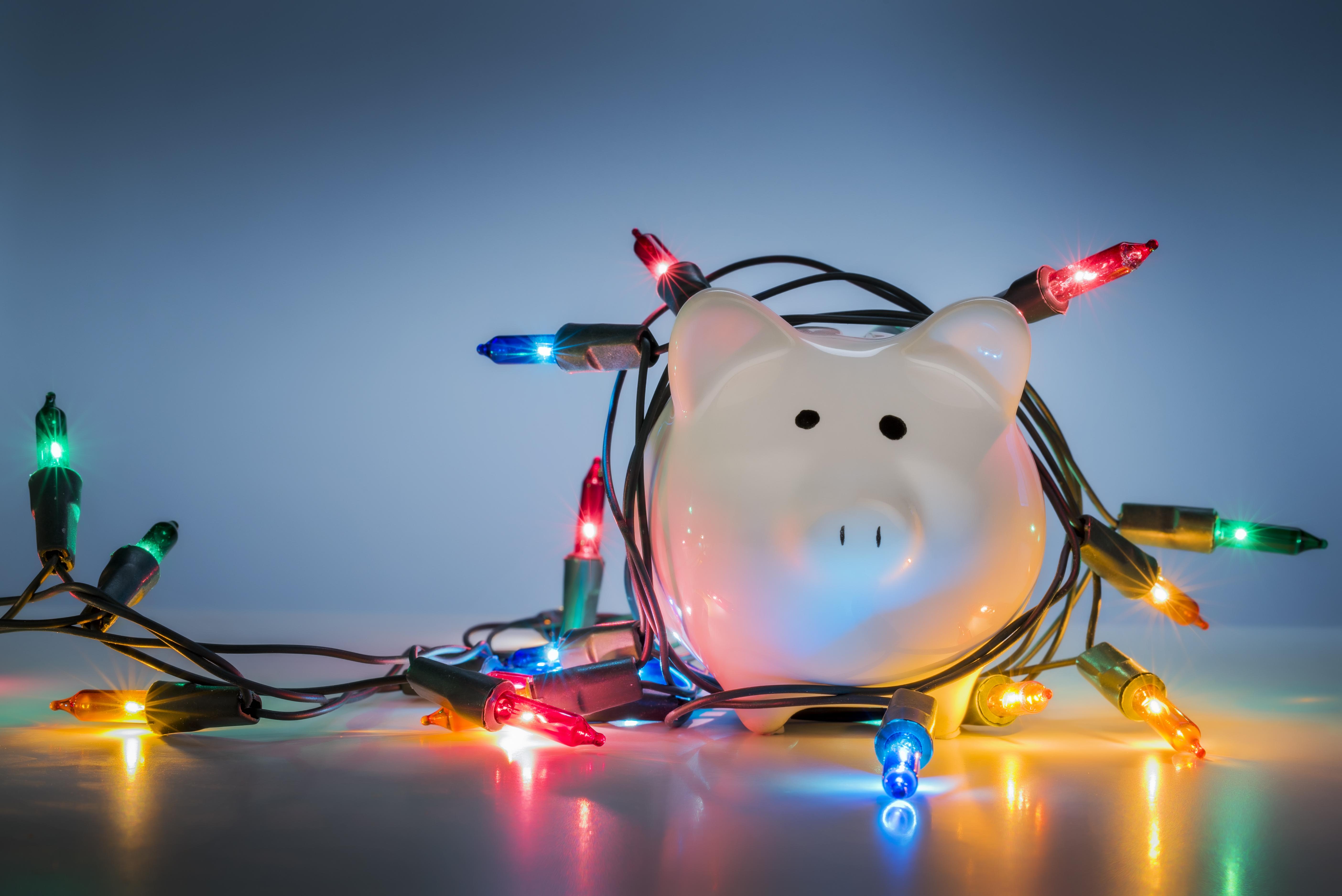 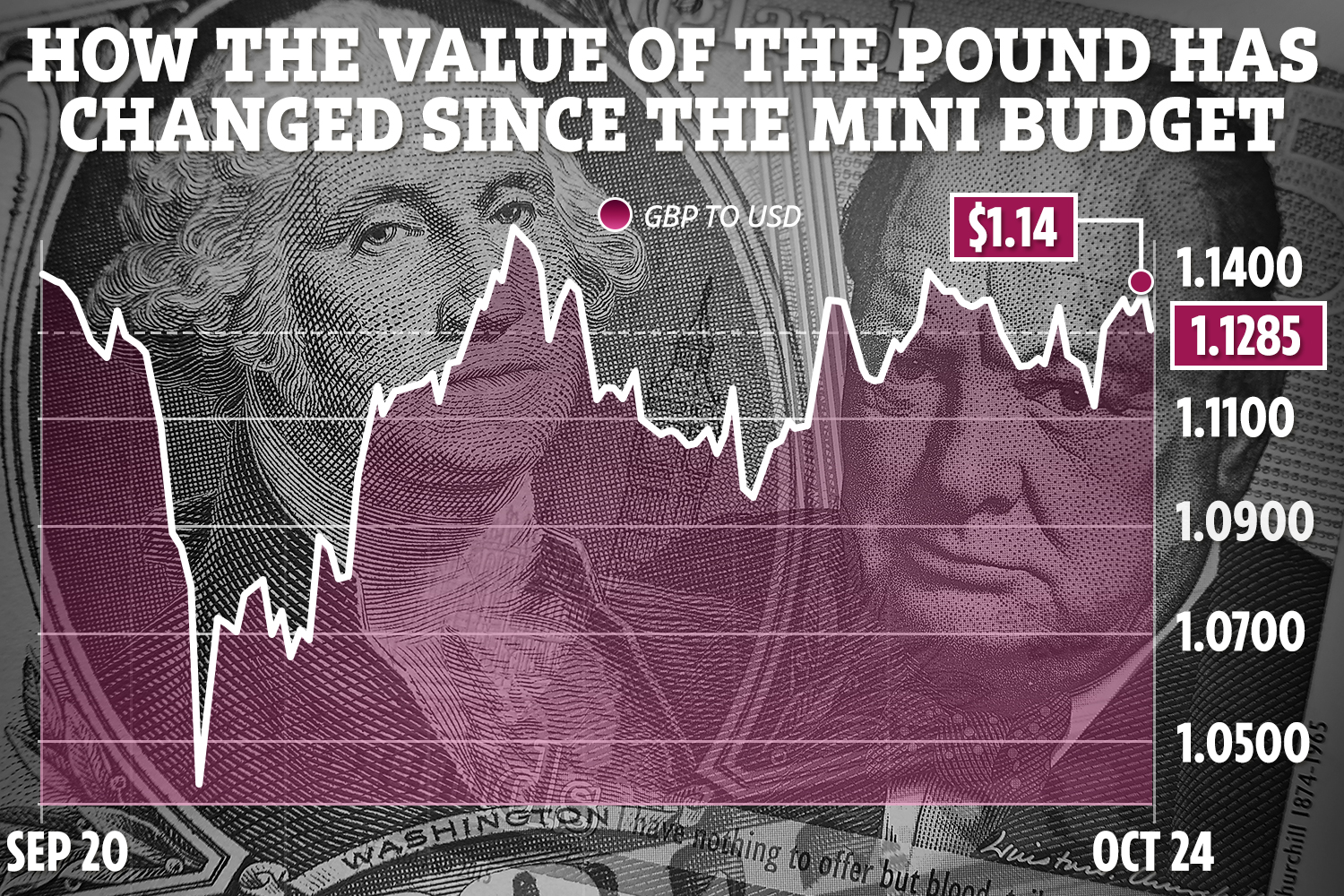 Pound up against dollar as Rishi Sunak becomes next PM

The disastrous plans tanked the pound and sent markets into turmoil as the ex-chancellor Kwasi Kwarteng did not say how a raft of tax cuts would be paid for.

Now, a full Autumn budget is expected to set out the government's complete strategy for plugging a £40bn black hole in public finances.

During the Covid pandemic as Chancellor, Mr Sunak helped steer the economy through the toughest of times.

But the new PM will have some tough decisions to make with his Chancellor, Jeremy Hunt. 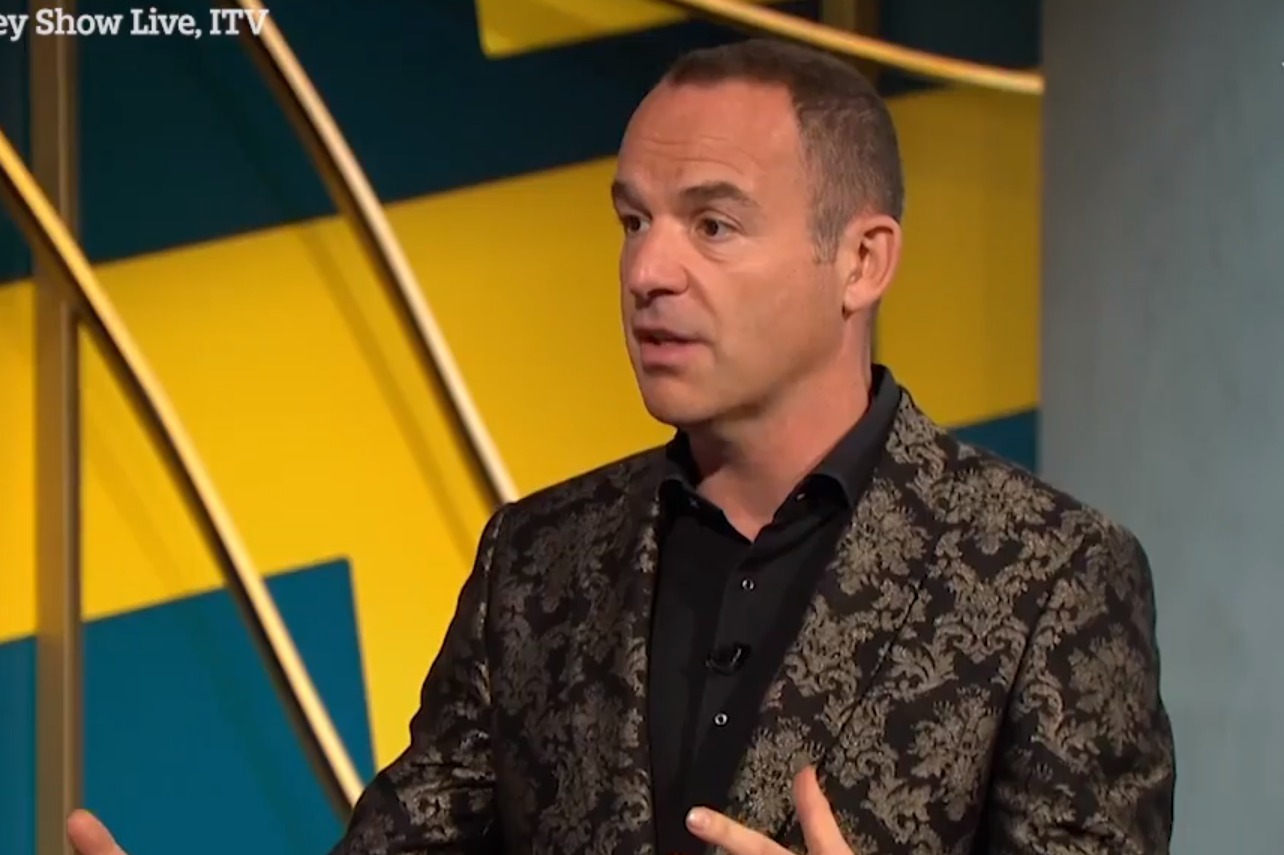 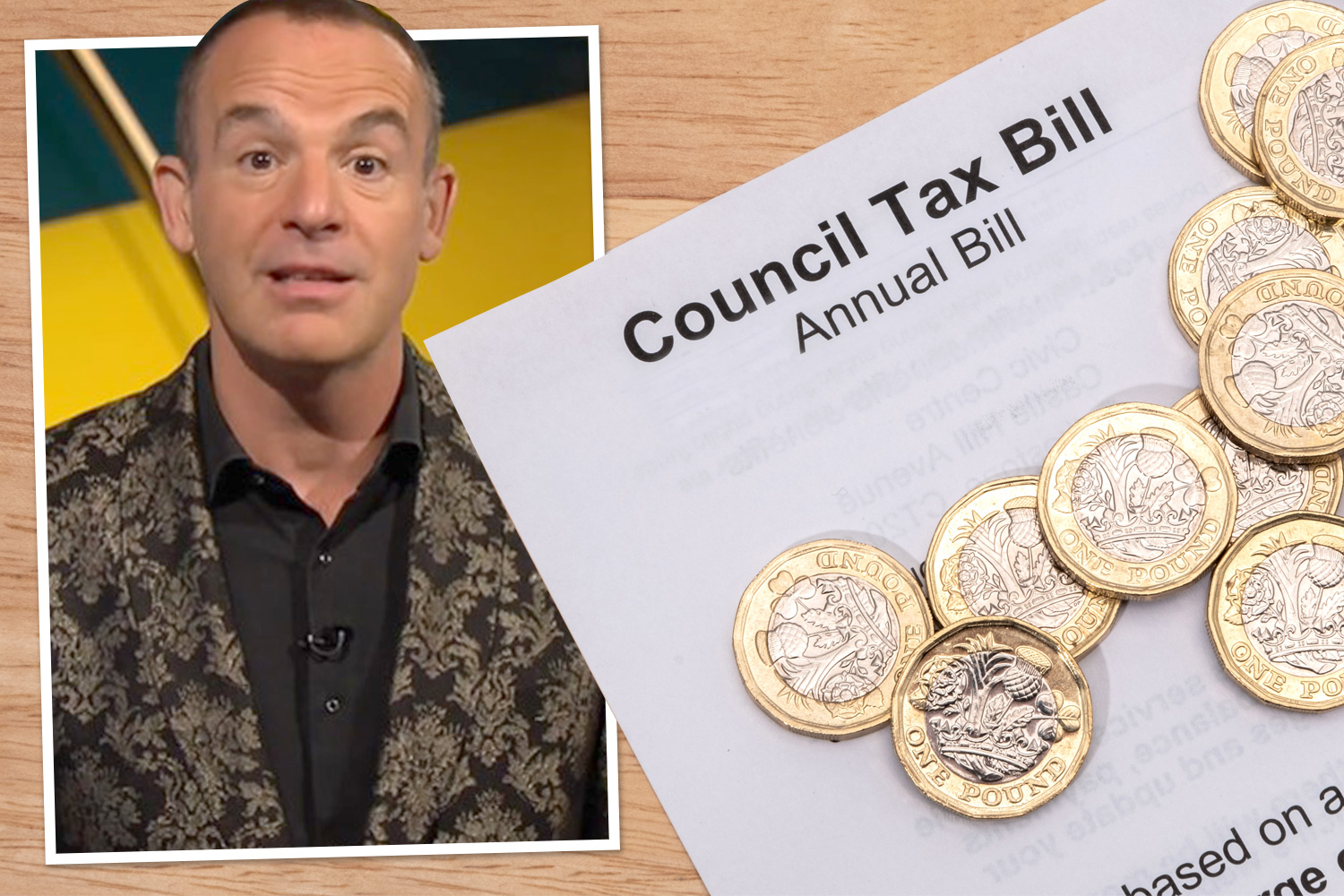 Martin Lewis says 100,000 Brits are missing out on way to save on council tax 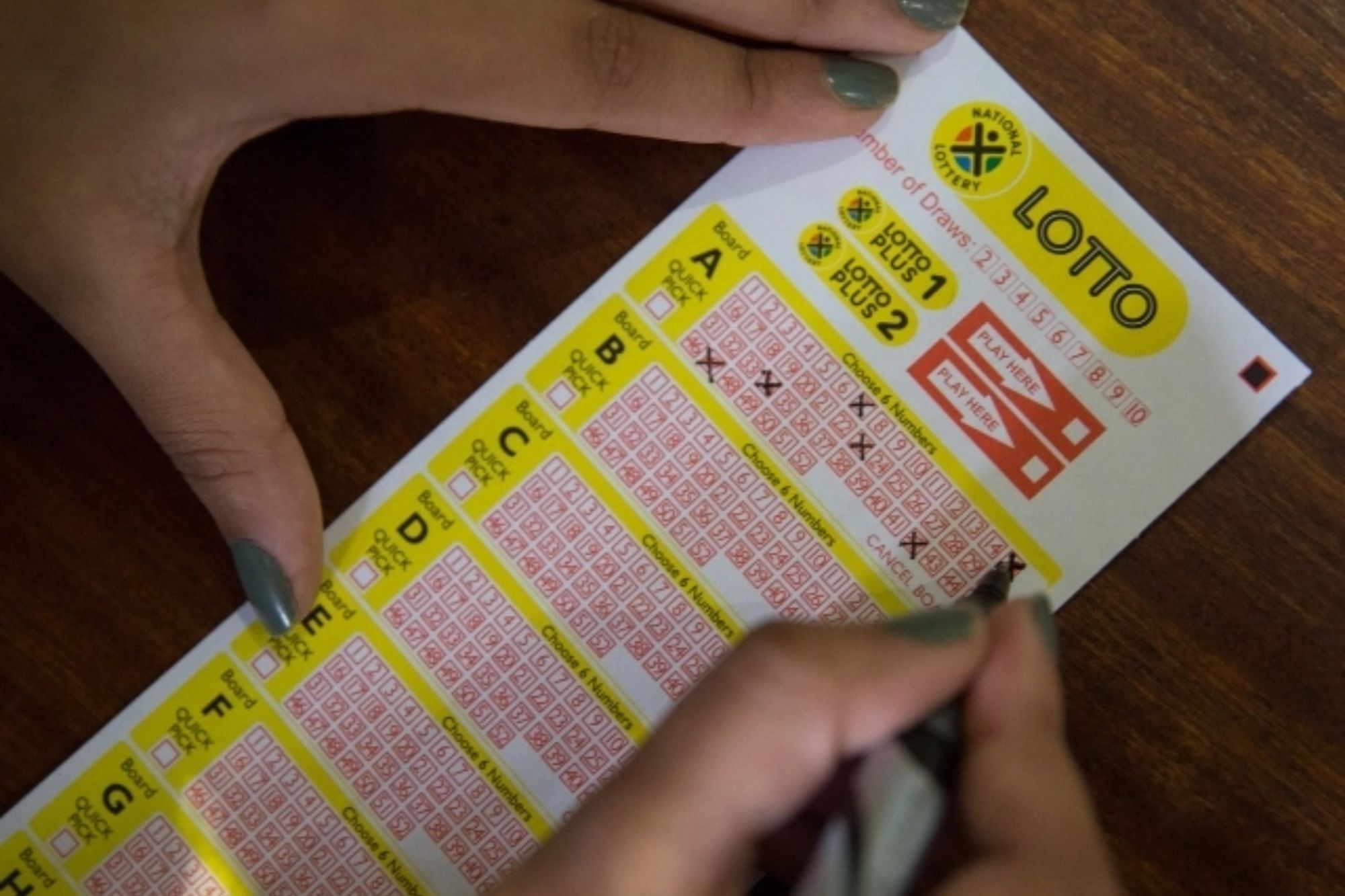 I won £1.1m lottery jackpot but IGNORED it because I thought it was scam 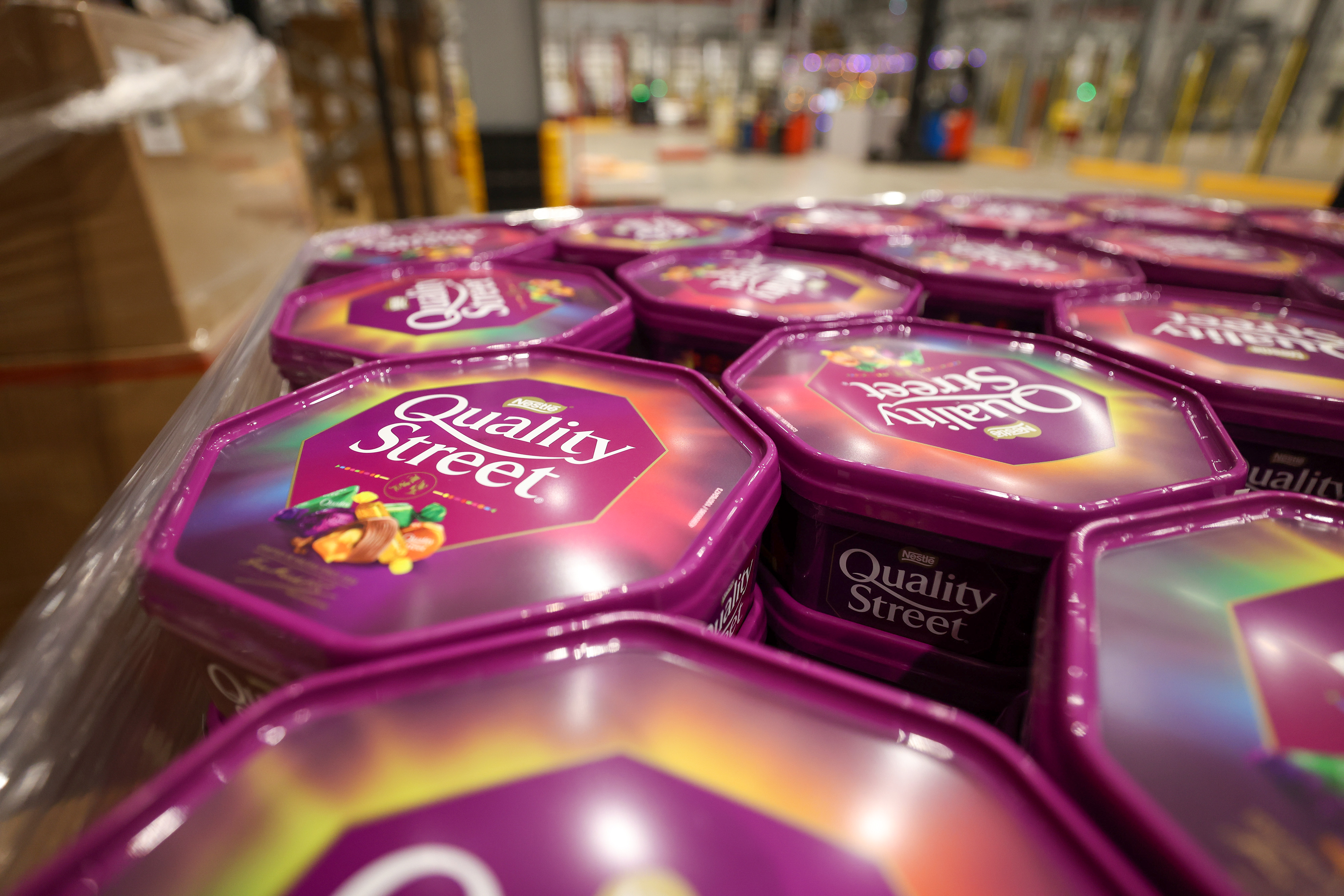 But what does a full Budget mean for your money?

We explain three key decisions that Mr Sunak will have to make that will affect your finances.

Benefits – will millions get a pay rise?

Millions on benefits, including those on Universal Credit, are waiting to hear if their payments will rise in line with inflation.

The announcement was expected on October 31 but could now come later on with the Budget on November 17.

For many years, benefits have been raised each April in line with the Consumer Prices Index measure of inflation, using the previous September’s figure.

Under Liz Truss’ government, ministers said they could not confirm whether this would be the case in 2023.

Rumours have spread that the government was planning to use a different, lower, measure, raising payments in line with wages instead.

Former Prime Minister Gordon Brown estimates this would leave struggling families £40 a week worse off, or £2,000 a year.

Benefits are already lagging a long way behind runaway living costs, leaving many facing a shortfall.

When they were last increased in April, it was based on the previous September’s figure of 3.1 per cent, but at the time inflation was running three times higher.

Millions will be interested to see, which way Mr Sunak will go.

Pensions – will the triple lock stay?

Millions of pensioners have been worried about whether their payments will rise in line with inflation.

Liz Truss refused to commit to raising state pension payments in line with inflation from April 2023.

Mr Sunak is expected to confirm the triple lock will stay – but the decision is yet to be announced.

And those on the basic state pension could miss out on £9,421 over the same period.

The triple lock ensures that payments rise each year by whichever is highest of the three figures: inflation, wages or 2.5%.

Pensioners would be hundreds of pounds a year worse off a year without the triple lock.

Millions of workers are set to benefits from a £330 a year pay boost if the planned cut to National Insurance goes ahead, as expected.

Last week, Mr Hunt said that a 1.25 percentage point rise in National Insurance which took effect in April will still be reversed from November 6.

Around 28 million workers across the UK are set to keep an extra £330 a year on average.

That's because you don't pay any tax under this amount which is your tax-free personal allowance.

The initial rise was part of Mr Sunak’s fiscal plan while he was Chancellor.

As it's a full Budget, there could be announcements about other taxes too.

Some taxes usually rise annually, such as rates of duty on alcohol and tobacco.

These are officially known as Tobacco Tax, Beer duty and fuel duty.

Fuel duty has been frozen for more than a decade, and Mr Sunak promised to continue that until 2023 when he was Chancellor.

As the cost of living continues to rise it's unlikely that the government will want to add more to household costs by changing that.

In one of several recent u-turns, Mr Hunt said that beer, cider and wine prices will rise after all, reversing an earlier freeze announced in the mini-Budget.

Alcohol duty rates will now rise in line with RPI – the retail price index – but they were going to be frozen.

It will save the Treasury around £600million this year.

When it comes to taxes on cigarettes, they generally rise each year, pushing the price of cigarettes higher.

Other changes that could affect your finances

These included a delay to a planned reduction in income tax and reversing a plans to freeze alcohol tax.

He kept plans to cut stamp duty for all home buyers on properties under £250,000.

He also said that support under the energy price guarantee will only last until April next year, instead of October 2024.

Instead it means that low income households will receive targeted support.

Mr Sunak may decide to make changes to these policies too, which could be included in the Chancellor’s Autumn Budget.

Changes to alcohol and tobacco taxes usually come into effect on Budget day or soon after.

But nothing will be confirmed until Budget day itself.