Home » Lifestyle » ‘Burton told me: I’ll just have one vodka a day — one bottle, that is’

‘Burton told me: I’ll just have one vodka a day — one bottle, that is!’: Novelist Andrew Sinclair reveals his priceless Hollywood encounters in fascinating new memoir

Like Byron, Andrew Sinclair woke up one morning and found himself famous. His fiction debut, The Breaking Of Bumbo, a satire of the Suez Crisis, made the former Guards officer a celebrated author at just 22.

He went on to become a Cambridge history Fellow at 25, a Hollywood screenwriter, a revolutionary and a publisher — but he is best known for directing Dylan Thomas’s film Under Milk Wood, starring Richard Burton, Elizabeth Taylor and Peter O’Toole.

In the prelude to his memoir, Sinclair says he always resolved to be ‘an original at whatever cost’. 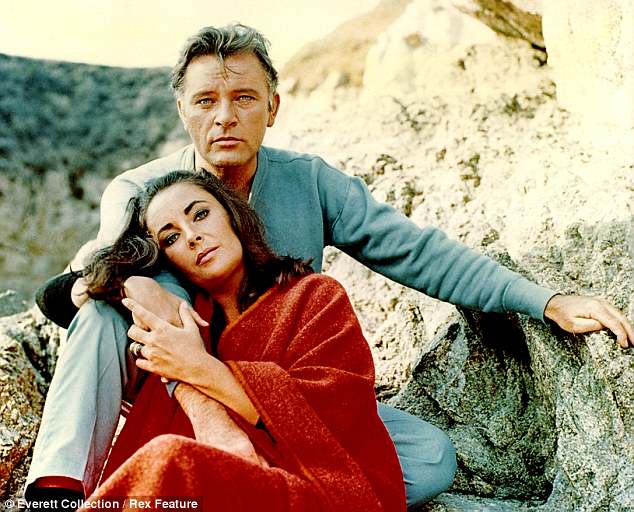 True to his maverick spirit, he eschews a conventional narrative and divides the book into episodic chapters chronicling his encounters with famous peers.

It makes for a slightly disjointed read, but it is never less than fascinating.

A child of Empire and son of a cuckolded colonial police officer on the Gold Coast, he returned with his romantic novelist mother to be schooled in England. ‘Sixty years and more passed, until I persuaded my mother to hug me often,’ he writes.

A scholar at Eton College, where he was nicknamed the Melancholy Bloodhound, he went on to secure another scholarship to Trinity, Cambridge.

Despite his Establishment background, he was hailed as one of the Angry Young Men of the Fifties.

By his own admission, he never quite knew which side of the barricades he was on. While his fellow rebels were kicking their way in, he was kicking his way out, he joked.

And he showed commendable chutzpah in the process.

He thought Hugh Gaitskell’s speeches were terrible and wrote to him offering to be his speechwriter.

None of his subsequent novels repeated the success of his debut. However, he went on to delight in cocking a snook at the Establishment. He joined Aldermaston Marches, at which he hit a policeman in the chest (and ran away); he was put under surveillance by the security services for publishing a book on Che Guevara.

And he became friends with the Black Panthers via his French first wife, Marianne. 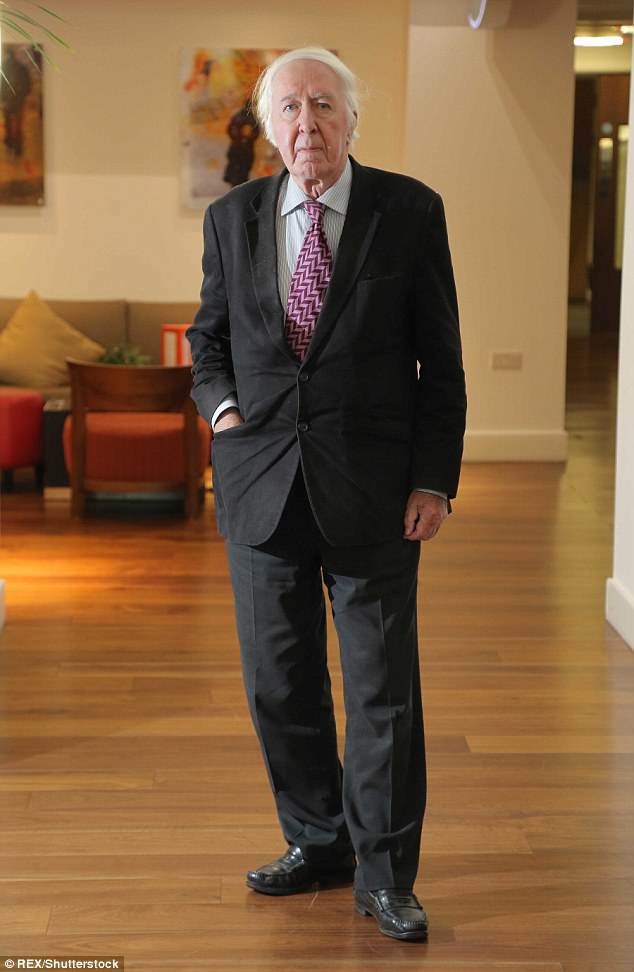 He met her — ‘the most beautiful student of her time’ — in the audience when he gave a lecture on The Breaking Of Bumbo in the U.S. They wed shortly after and later lived in an uneasy menage a trois with a ‘hermit’ called Derek Lindsay. Sinclair’s second wife was biographer Miranda Seymour, who left him for an (unnamed) ‘immoral philosopher’. His third, current, wife is the author and society hostess Sonia Melchett.

Sinclair provides fine portraits of William Golding, Harold Pinter, Francis Bacon and Ted Hughes and his dealings with Burton and Taylor are a hoot.

Burton assured Sinclair he wouldn’t drink while making Under Milk Wood. ‘Only one bottle of vodka a day,’ he said, as opposed to his usual three.

How many dry martinis did Richard Burton drink in one sitting?

He adroitly conveys the deluded egomania of Hollywood (the director Sam Spiegel to Sinclair: ‘When I say a leopard has stripes, it does’) and the tortuous scriptwriting process with its stifling rules (make sure stars have the last word in each scene).

Sinclair memorably had the last word when he opened his London front door to Frank Sinatra, who was scouting for a film location. He sent him packing. ‘I’m writing, I’ve never heard of you,’ he told him.

When Sinclair went to America to write screenplays for Jack Lemmon and Gregory Peck, he was known as the man who’d never heard of Sinatra. Fortunately, Sinclair had heard of Lauren Bacall and was employed as her walker.

The former guardsman outside Buckingham Palace also got to rub shoulders with royalty. He didn’t raise a smile with Princess Margaret, while Princess Diana told him: ‘I hear you’re awfully clever. I am as thick as a brick.’ 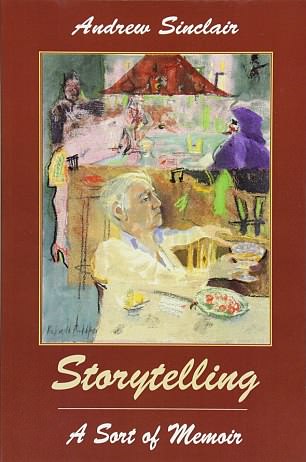 Sinclair can be frustratingly elliptical about his own life (his second wife warrants barely a few paragraphs), and his prose can be overblown.

But he has a gift for a nifty aphorism and his anecdotes are top drawer. My favourite? A Welsh professor informed Sinclair he’d always been told the Queen never listened to what people said when she gave out gongs.

So, when it was his turn, the professor said: ‘I murdered, ma’am, my mother-in-law at breakfast over Rice Krispies.’

Unsmiling, the Queen replied: ‘What a good idea.’

Sinclair confesses he hardly ever heeds critics (‘voracious sheep’), but drinks in the praise of his peers. The pity is there aren’t that many of his peers left alive but, if nothing else, Storytelling proves that this self-appointed apostle of elegant mutiny remains a true original.