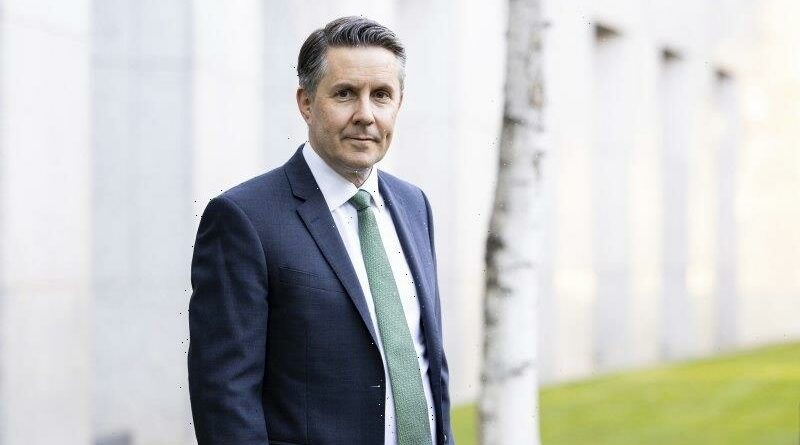 Health Minister Mark Butler will introduce legislation to deliver the Albanese government’s aged care reforms as early as next month, delivering on its election promise to mandate 24/7 registered nurses by next July.

In an interview with The Sydney Morning Herald and The Age, Butler said the government was drafting the bill “to present to the parliament as soon as it opens”, while also working on a plan to boost the nursing workforce. 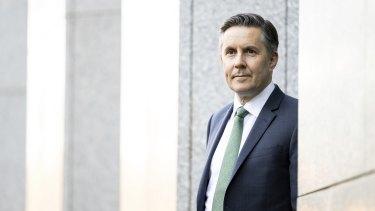 He has asked his department to update its workforce modelling to factor in part-time aged care nurses who might pick up extra hours.

“I don’t buy the argument from the former government that the difference between [having a registered nurse on site] 16 hours a day and 24 hours a day will have to be filled by vast numbers of nurses brought in from overseas,” Butler said.

The minister said he hoped that better working conditions would persuade former aged care nurses and personal carers to return to the sector, but that “migration is going to have to play a role”.

The government will also file its submission to the Fair Work Commission supporting higher wages for aged care workers by August.

Departmental modelling provided to the Coalition estimated that an extra 14,000 nurses would be needed to make good on its commitment to require aged care homes to have a registered nurse on-site for 16 hours a day by October 2023.

The new government’s aged care bill will also set up a new aged care funding model due to start on October 1 – which the Coalition failed to legislate before the election along with the first stage of minimum staffing – with an average daily 200 care minutes per resident from October 2023.

The bill will expand this to implement the Aged Care Royal Commission’s recommendation for a registered nurse to also be required on the night shift from July 2023 and increase care minutes to 215 per day, 44 of them with a registered nurse, from October 2024.

The Coalition had committed to mandating 200 minutes of care per resident and having a registered nurse on site for a minimum of 16 hours a day from October 2023.

Butler said improving GP services would also be a key focus, saying out-of-pocket costs were “a major issue” after Medicare rebates were frozen for eight years, a policy started by the Gillard government and continued by the Coalition until 2020.

He said GP out-of-pocket costs for those Australians who are not bulk-billed by their GP were at their highest in Medicare’s history, with rebates covering less than half the cost of seeing a private billing GP.

Butler would not commit to raising Medicare rebates for GPs, instead focusing on delivering the government’s promised $970 million primary care reforms, including telehealth upgrades and a plan for patients to get extra services if they enrol with a single GP practice.

Butler will discuss the hospital crisis with his state counterparts at next week’s health ministers’ meeting, including the problem of patients spending long periods in hospital when they could be moved to aged care or NDIS accommodation.