Home » Lifestyle » Calling It! 9 Unofficial Things That Will Happen at the Met Gala

The Met Gala is unlike any other red carpet.

It’s unabashedly over-the-top. All of your favorite fashion heavy hitters are in attendance, including Rihanna and Beyoncé, wearing garments that they planned months ahead. The famous stairs of the Metropolitan Museum of Art create photos of fashion that you’ll never forget. And, Hollywood’s best dressed couples, like Blake Lively and Ryan Reynolds, show the world what happens when you combine exceptionally beautiful womenswear and menswear with romance—it’s almost too much to bare.

As the 70th annual gala, this year will be no different.

Anna Wintour, Amal Clooney, Rihanna and Donatella Versace—four mighty and fashion-forward women—are coming together to chair this year’s extravaganza, Heavenly Bodies: Fashion and the Catholic Imagination. While we can guess that the carpet will include homages to religion, as well as bridal wear, there are a few things we know that we will see. 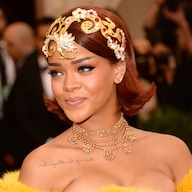 The Best Met Gala Looks Ever

Want to know what to expect? Keep scrolling and remember, you read it here first! 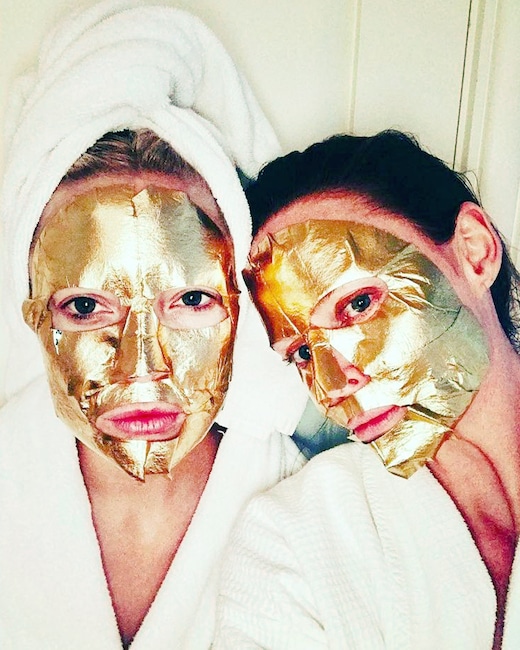 Kate Hudson‘s golden skin-care routine is just the tip of the iceberg. Get ready to hear about the out-of-box, yet cutting-edge practices that celebs are doing to make sure their complexion is Met Gala ready. 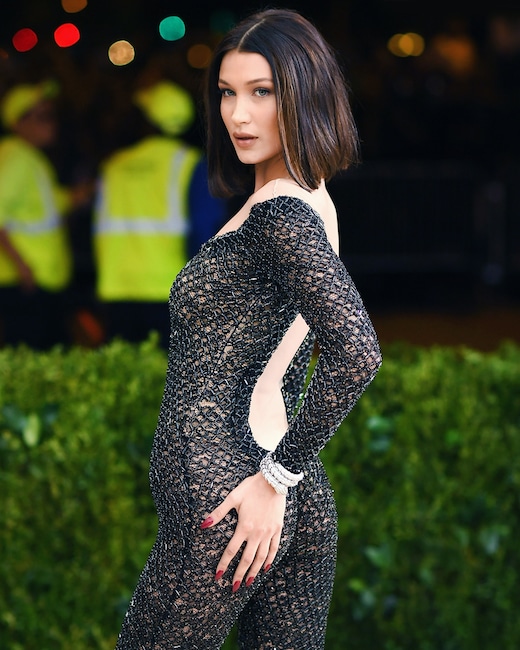 The Met Gala red carpet is all about extremes, so while we’ll princess-inspired gowns that float on layers on tulle, we’ll also see barely-there ensembles, like Bella Hadid‘s jumpsuit, that demonstrate extremely toned physiques. 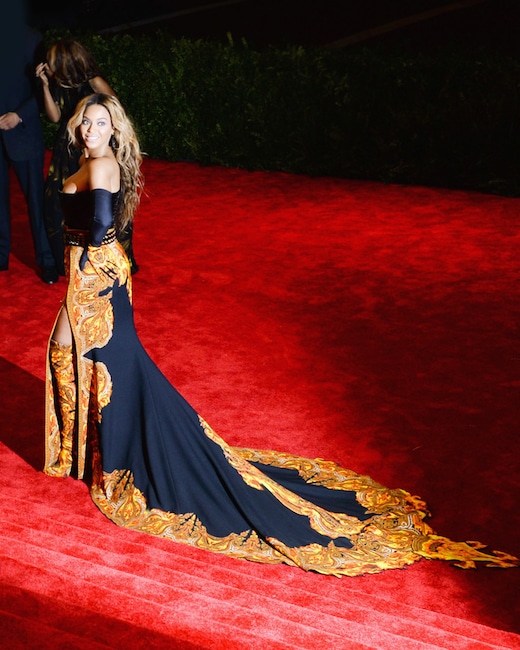 Unlike other red carpet, the Met Gala stairs provide an epic opportunity for dresses with trains. Whether they’re very detailed like Beyoncé‘s or overwhelming in size, we’re expecting a more than one beautiful train. 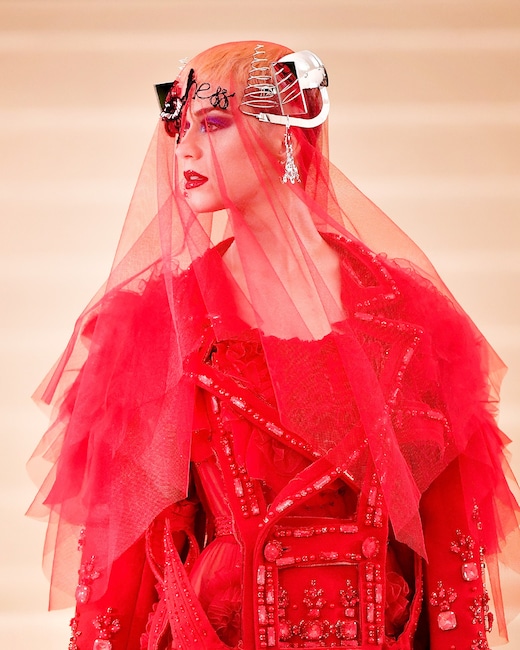 There are a few people we can expect to show up and show out. Katy Perry is one of them, as she’s consistently pushed the boundaries of the theme throughout her years as a guest. 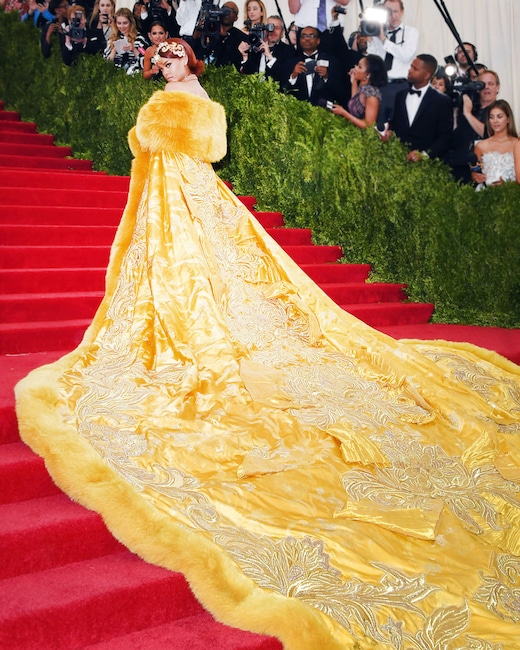 While you may not remember what everyone wore last year or the year before, you most likely remember Rihanna‘s fashion because it’s both extra and epic—everything you want from the Met Gala. 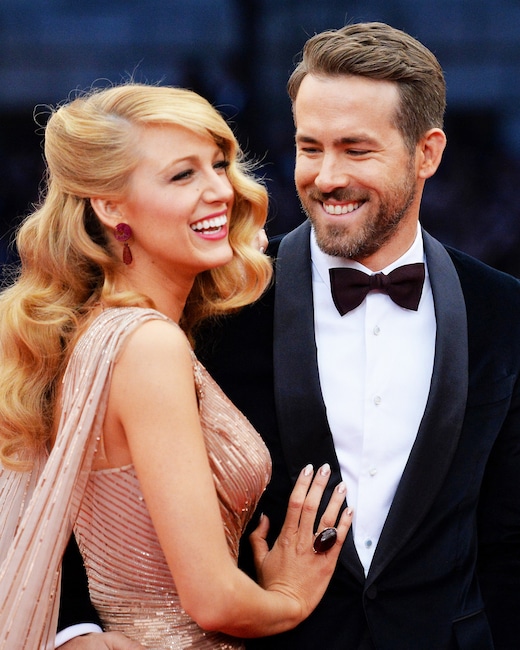 Jennifer Lopez and Alex Rodriguez, Blake Lively and Ryan Reynolds, Beyoncé and Jay-Z—one of these couples will show the world that they are #RelationshipGoals. 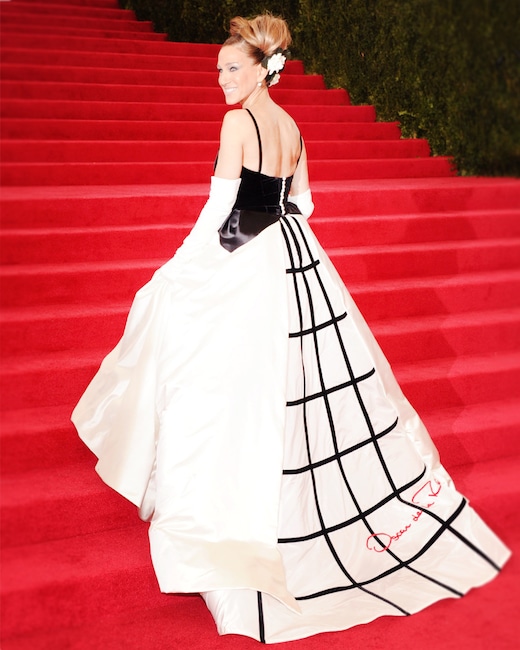 We know that Sex in the City is long gone, but every time Sarah Jessica Parker arrives at the Met Gala, it’s like Carrie Bradshaw is back again. She always reveals something new, fun and bold. 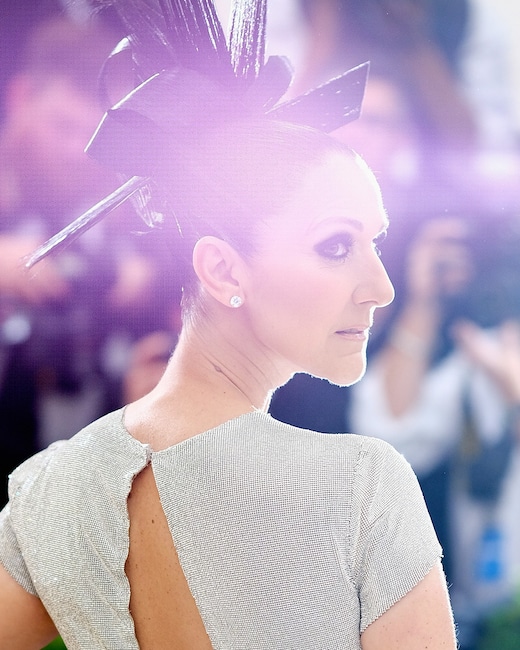 The Met Gala is the only the red carpet where headpieces really shine. It’s impossible to be over-the-top, so celebs go for it with crowns, metallic accessories and more. 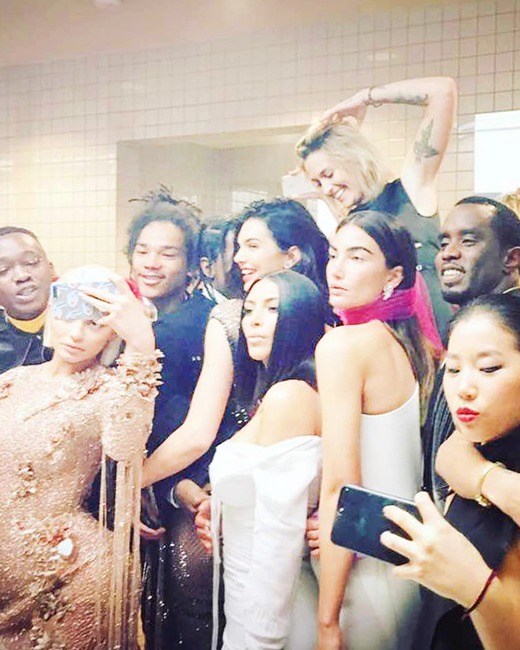 Technically, you’re not suppose to take pics at the Gala. Yet, the Met Gala wouldn’t be the same without an epic group photo in the bathroom.

The Way Trump Referred To Melania At CPAC Is Causing A Stir. Here’s Why 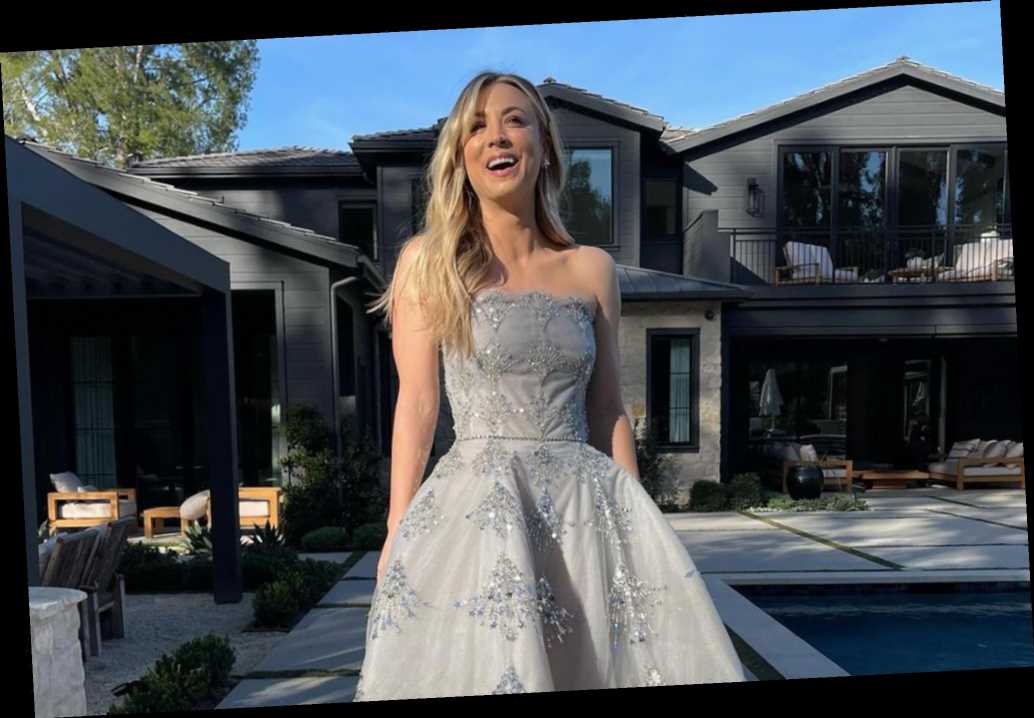