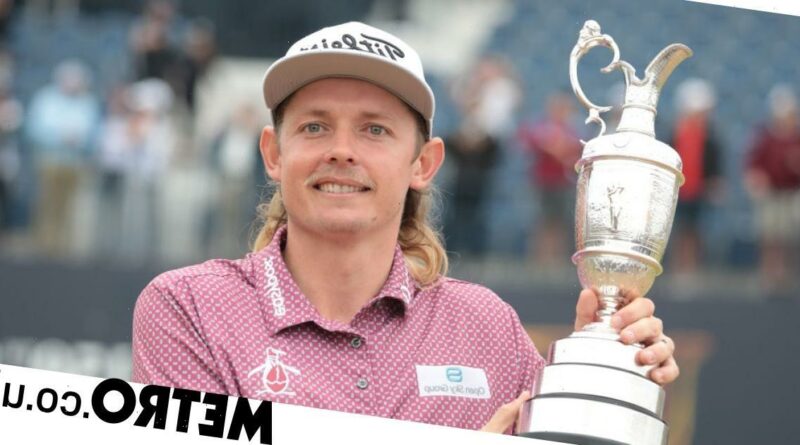 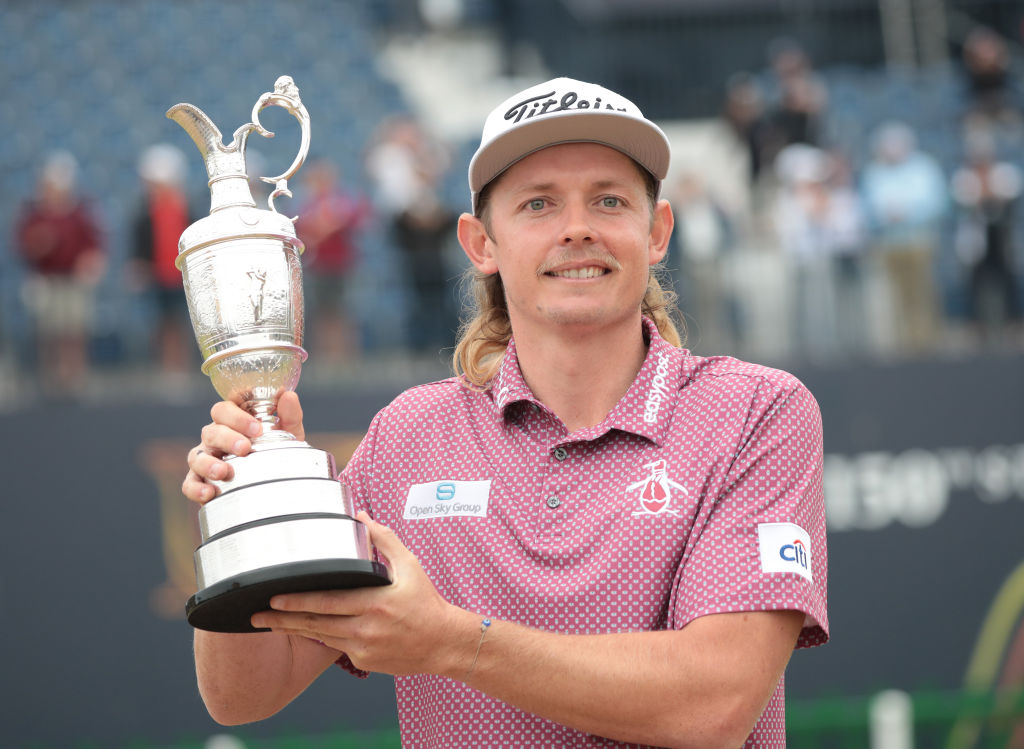 Cameron Smith did not want to discuss the possibility of signing up for the LIV Golf Series after winning The Open on Sunday, but certainly did not deny that it was going to happen.

The 28-year-old lifted the Claret Jug after a superb performance at St Andrews, carding 268 over the four days, but it was the back nine on the Sunday which really stood out, needing just 30 shots to get over the line and finish in 20 under par.

It was a glorious moment for the Australian, winning the 150th edition of the tournament and becoming the first from Down Under to do so since Greg Norman in 1993.

However, attention quickly turned to whether Smith would be joining the rebel LIV tour, championed by Norman, as rumours have suggested.

The Queensland native was not happy with being asked about his plans, but it was far from a denial, which many will see as a hint that he does indeed tend to join the rebels.

‘I just won the British Open and you’re asking about that? I think that’s, pretty, not that good,’ Smith snapped at a reporter when asked about LIV.

‘I don’t know, mate. My team around me worries about all that stuff. I’m here to win golf tournaments.’

Norman, the CEO of LIV Golf, was uninvited from the Champions’ Dinner and the Celebration of Champions event at St Andrews due to his invovement with the breakaway tour as animosity towards the Saudi-backed series continues.

Rory McIlroy, who had to settle for third at The Open, backed that decision after criticising the new series.

‘It’s The 150th Open Championship, and that’s what we need to focus on,’ said McIlroy last week. ‘I think the focus would have been taken away a little bit if he’d have been here.

‘I supported that decision, and I think right now, because of everything that’s happening in the golf world, I think it was the right decision to be made.’

For more stories like this, check our sport page.