The tiered restriction system was rolled out across England at the conclusion of the national lockdown on December 3. In total 42 percent of the English population was placed in Tier 3 areas, however, the capital was placed into Tier 2. But will theatres be able to open in Tier 3 areas?

London, parts of Essex and Hertfordshire will go into Tier 3 from 12.01am on Wednesday, December 16.

Tier 3 areas are those of very high risk and the following rules are put in force: 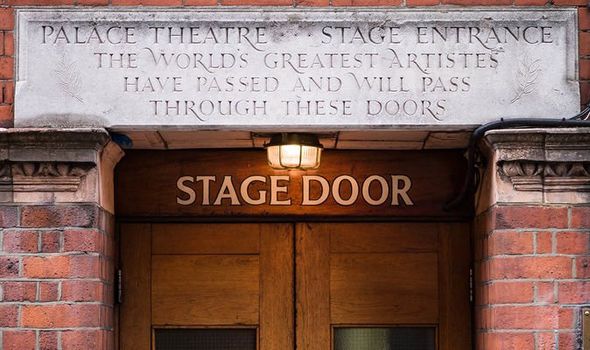 We will use your email address only for sending you newsletters. Please see our Privacy Notice for details of your data protection rights. Princess Beatrice and pals accused of breaking coronavirus rules

Health Secretary Matt Hancock is expected to announce London will move into Tier 3, where the toughest restrictions are, during an address to the House of Commons on Monday afternoon.

In total, 23 million people were placed in Tier 3 on December 2.

From Wednesday, nine million people in London will join those 23m and begin living under England’s toughest restrictions.

Here is a list of all the regions currently in Tier 3: 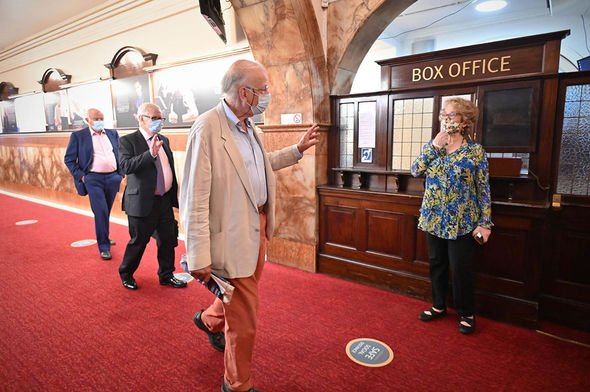 Will theatres be able to open in Tier 3?

Any theatre venue in Tier 3 areas is not able to stage shows in front of a live audience.

This means theatres, cinemas, bowling alleys and casinos must close.

Live-streamed productions however will be permitted.

Tiers will be reviewed every two weeks, meaning venues would typically have been permitted to reopen in Tier 3 areas when the next review is due on December 30.

However, MPs said Mr Hancock said the next review would take place on December 23, a week earlier than the two-week commitment originally outlined by the Government.

Given the short notice, theatres may struggle to arrange performances ready.

Existing problems with theatres and music halls being able to make enough money with reduced capacity remain a big concern for those planning to put on a live performance this Christmas.

The decision today will inevitably mean many cannot afford to open their doors again. 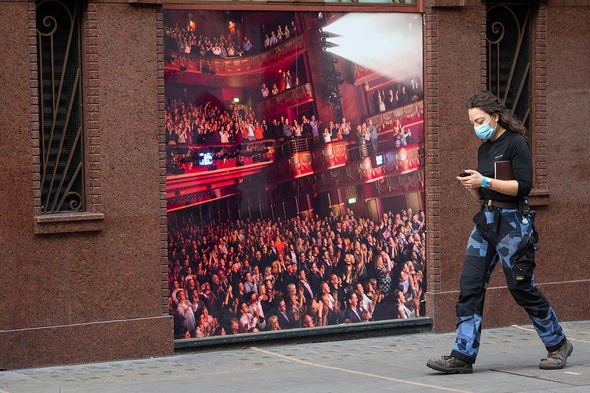 The Health Secretary today confirmed the move into Tier 3 areas will not affect the easing of restrictions for Christmas.

However, he said there would be “heavy messaging” to avoid a huge surge after the festive period.

Downing Street insisted the Christmas relaxation of social distancing rules will go ahead despite increasing warnings that it will lead to a rise in coronavirus cases, adding the public should be “careful” over the festive period.

The Prime Minister’s official spokesman said: “There are no plans to review the Christmas guidance. What we’ve said alongside that is that the public should continue to be cautious.

“We’ve been clear that it’s a limited easement to allow families to bubble over the Christmas period after what has been a very difficult year for many people.

“But it remains important for the public to follow the guidance.”

Many theatre workers and lovers have taken to social media to share their upset at the news.

Actress Sandra Marvin who was due to play Mrs Fezziwig in A Christmas Carol in London tweeted: “A month ago Tier 3 meant ALL UNNECESSARY shops & indoor venues were closed! Why has this changed?!!! Why will theatres close when we have strict socially distancing, temperature checks, capped attendees, most staff Covid tested… why when WE ARE NOT THE PROBLEM!!!?”

Another Twitter user wrote: “Having experienced the total care and attention for social distancing and cleaning from the FOH staff at Royal Court last week, I’m so sad for London Theatres. For all creatives in theatre jobs that have been cut short, be very proud of what you’ve achieved against all the odds.”

Another person added: “Our poor industry. After so much work and effort of getting our theatres open and Covid safe, this is just devastating. Sending so much love to all of my friends who will be, once again, be out of work as our theatres go dark. Dear Boris. Theatres are safe!!!”