Home » Lifestyle » Can you help identify these unknown WWI soldiers 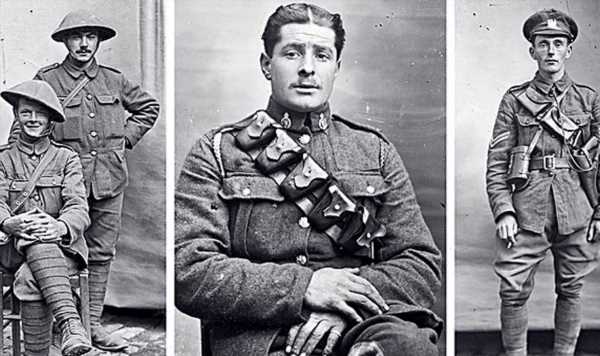 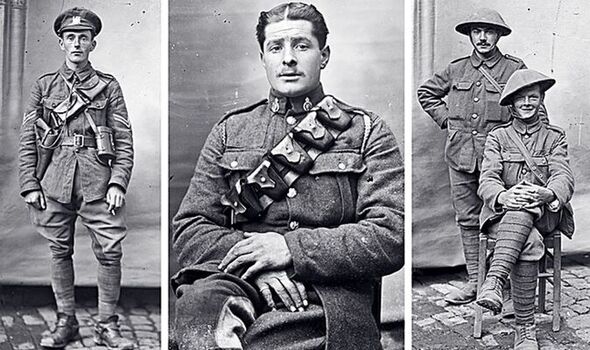 These are just four of the nearly 1,500 British soldiers caught up in the First World War who had their pictures taken by a French farming couple.

Historians are appealing for help to identify the men who passed through Vignacourt in northern France.

Curators at the Vignacourt 14-18 museum care for some 4,000 glass negatives of Allied troops from as far afield as Australia and Nepal taken by villagers Louis and Antoinette Thuillier in their farmyard 30 miles from where 620,000 UK and Commonwealth soldiers were killed or injured.

The well-preserved plates were found in their farmhouse attic 12 years ago but naming the men proved hard.

Alice Orzechowski, the museum’s assistant director, said: “It is more difficult to identify British soldiers because of limited access to archives.

“It costs money. I would like to ask for the help of our British neighbours, who were affected as much as we were by this terrible war. These images are moving. Their eyes tell us a lot. It is important to identify all these men to remember and pay tribute to them.”

The Thuilliers began photographing troops when Vignacourt, 100 miles north of Paris, became a major base. They painted scenes on a sheet or used the farmyard as a backdrop and added props including early motorbikes.

Staff at the farmyard museum have so far named 250 Australian and 100 British soldiers. If you recognize anyone email [email protected]@express.co.uk. Details at vignacourt1418.com.