Home » Lifestyle » Can you store fuel at home? Drivers warned not to stockpile petrol by RAC 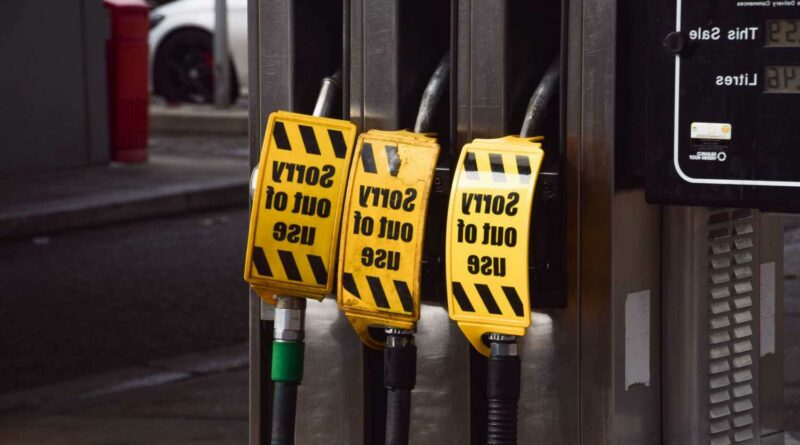 BRITAIN'S fuel crisis has sparked an upsurge in panic-buying as motorists desperately seek to fill up their tanks.

But what are the risks of stockpiling petrol? 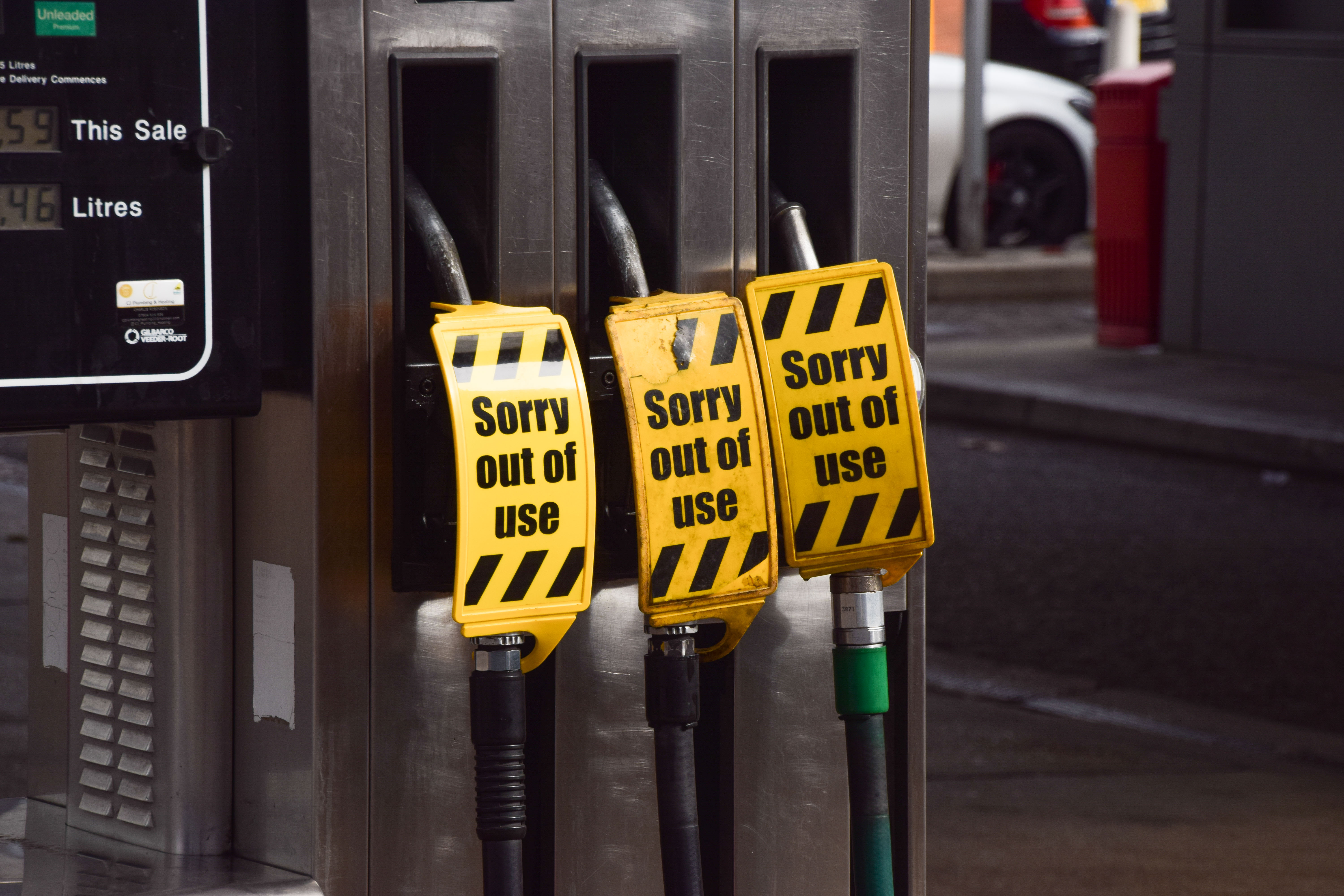 The legal limit for at-home petrol storage without a special license currently stands at 30 litres.

However, there are no specific legal demands to store diesel at home, as long as the liquid is stored in the correct container.

However, the motoring body has issued a warning about the perils of domestic fuel stockpiles.

RAC fuel spokesman Simon Williams said: “Just because it’s legal to store up to 30 litres of petrol at home, doesn’t mean it’s the right thing to do when so many drivers have been struggling to get the fuel they need to go to work and carry out their important daily tasks.

“Those who need to store fuel at home should follow the law carefully to keep themselves, their families and neighbours safe.

“Petrol should always be kept in the proper containers in an outbuilding and never left outside."

Storing petrol in a secure outbuilding – like a shed or garage – is key to avoid fire risk.

It is also essential that the container is kept away from any sources of ignition and the storage room is cool and well ventilated.

Diesel is not flammable like petrol, however, the RAC highlights that it is “advisable to follow the same steps" as you would when storing a flammable liquid.

How long does petrol last?

If stored in a sealed container at 20 degrees, petrol has a shelf-life of around six months.

However, the shelf-life plunges to just three months of the petrol container is kept at 30 degrees.

If the petrol is contaminated, the quality will begin to drop sooner.

The warnings comes as many drivers continue to struggle finding fuel. There are fears the shortage could last until Christmas.

While motorists have been reassured there is not a shortage of petrol to go around, a lack of lorry drivers means there are delays in it getting delivered to forecourts.

Meanwhile, a minister has warned it could be “a couple of weeks" before the situation returns to "some kind of normality".

Today, the policing minister Kit Malthouse stressed that shortages were being caused by panic buying, rather than a lack of fuel in the UK.

He said: "There is no supply problem coming into the country. There's obviously a distribution issue that's caused by excess demand.

"My information this morning is that the situation is stabilising across the country, albeit there's obviously still high demand for fuel.

"Let's hope that over the next few days that eases as tanks fill and that extra demand starts to abate a little.

"If we can get demand stabilised and supply can resume, hopefully over the next few days and couple of weeks we'll get back to some kind of normality.”

London, the South East, North West, and the East and West Midlands have declared a red alert as average fuel levels plunged to below 20%.