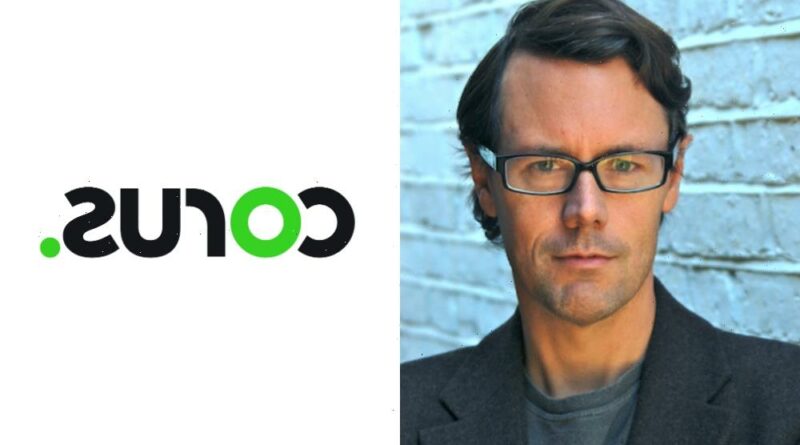 Corus Entertainment has struck an overall deal with U.K.-Canadian production company Dominion of Drama, and appointed its founder Jeff Norton as the head of its new imprint, Waterside Studios.

Waterside Studios is positioned as a new IP and production venture focused on premium scripted Canadian content for youth and primetime audiences. The outfit will cater to the Canadian as well as international marketplace.

Norton most recently served as a consultant for Corus, and previously as executive producer of “Trucktown” for production company Nelvana. He also co-wrote the novel “Keeping the Beat,” which was one of the launch titles for Kids Can Press’ young adult KCP Loft imprint.

The deal with Dominion of Drama includes the option of several titles including “The Last Wish of Sasha and Cade,” “Elements at War,” “The Wanderer,” “A Switch in Time” and “Action Figures.”

Norton said: “Audiences are hungry for bold, original content and this is an incredible time to meet that demand with Waterside Studios. I’m thrilled to join Corus, and collaborate with Nelvana, to contribute to the impressive roster of Corus titles that will delight viewers around the world.”

In addition to working with independent producers, Waterside Studios will also join forces with Nelvana, a world-leading international producer, distributor and licensor of children’s animated and live-action content.

Together with Nelvana, Waterside Studios will bring a slate of live-action programming into Corus’ overall content offering for global audiences. Known for his work in bringing best-selling books to the screen, Norton will also focus on adapting books for kids and youth audiences.

Pam Westman, president of Nelvana, added: “Nelvana has experienced great success with our Emmy-nominated live action series ‘The Hardy Boys,’ which engaged audiences around the world on Hulu, YTV and Disney+. We are excited to build on Nelvana’s 50-year legacy of producing best-in-class content for kids internationally as we further invest in producing live action content in collaboration with Jeff Norton and Waterside Studios.”

The deal comes as Corus looks to grow its commitment to Canadian production. Variety revealed in April that the company acquired a majority stake in “The Breadwinner” producer Aircraft Pictures.