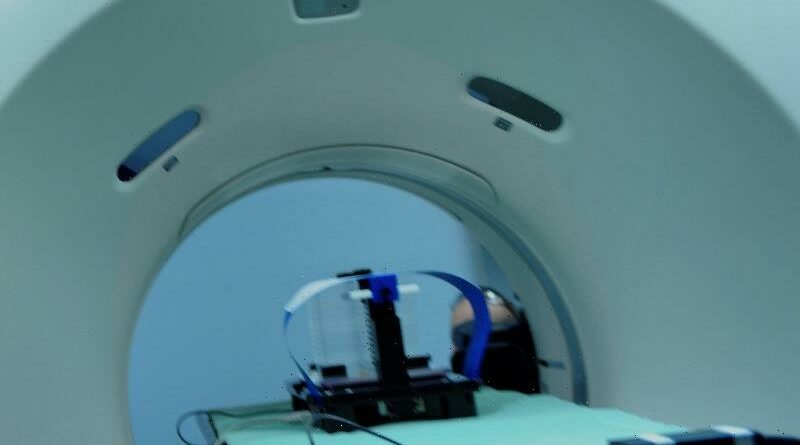 Many cancer patients promised radiation therapy treatment centres ahead of the last federal election are still waiting as tens of millions of dollars worth of grant money gathers dust.

The federal government promised $63 million during the 2019 election campaign for radiotherapy centres in 13 locations across regional Australia, described at the time as “a significant win for local cancer patients”. But many of the projects have not progressed. 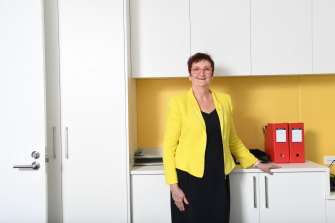 While contracts have been signed to build radiotherapy centres in Griffith, Taree and Kempsey in NSW and another is being built at Tweed Valley Hospital on the state’s far north coast, sites where promised centres never appeared include Gladstone in Queensland, Armidale, Grafton and Bega in NSW, and East Gippsland in Victoria. Plans for a centre in Geraldton, Western Australia have stalled amid a funding dispute.

Voters in the Queensland seat of Flynn are now being promised $1.9 million for a satellite telehealth clinic – including a bus to take patients to the nearest radiotherapy centre 1.5 hours away – in Gladstone if they vote for Liberal National Party candidate Colin Boyce.

University of NSW Professor of Radiation Oncology Michael Barton said almost half of around 150,000 people diagnosed with cancer each year would need radiotherapy, but about a third of those – 25,000 people – would not get it, meaning lives were being lost.

“Radiotherapy overall contributes about 5 per cent to cancer survival,” he said.

“There is a disconnect between state and federal planning on these issues and the cost for radiotherapy in the country is going up exponentially,” she said. “These are extremely expensive facilities to put in place. And it’s not as simple as just providing the machine. It’s all about the broader infrastructure that sits around that.”

For patients with cancers of the prostate or breast, Aranda said, a lack of radiotherapy facilities nearby could mean choosing a more invasive procedure – such as radical surgery or a double mastectomy after having a lump removed – rather than travel for radiation treatment.

Dr Rohan Nair, a Gippsland radiation oncologist, said the lack of facilities in the region’s east meant patients travelled hours from towns such as Omeo, Orbost and Mallacoota and stayed in temporary accommodation while undergoing treatment.

The network’s advocacy specialist, Majella Gallagher, said the size of the federal grants promised in 2019 – around $5 million each – was barely enough to cover the cost of a radiotherapy machine, which must be housed in a concrete bunker.

“That federal grant money is really critical to get the machine going, but then you’ve got the ongoing out-of-pockets that it won’t fund,” Gallagher said.

Aranda said regional radiotherapy services were often delivered by private providers, leaving patients to pay a gap, typically around $2500 after the Medicare safety net kicked in.

“The further you live away from a radiotherapy centre, the more burden that there is on the patient to get access to best practice treatment,” she said.

Health Minister Greg Hunt, who said in 2019 that too many regional Australians could not access treatment “because they live too far from their nearest radiation therapy centre”, declined to answer questions emailed by The Sydney Morning Herald and The Age about the shelved centres.

Federal Labor has promised $8 million to deliver the promised radiotherapy centre at Eurobodalla Hospital near Bega, a pledge NSW Health Minister Brad Hazzard called “completely ignorant … or completely misleading” because the local state health service was not on board.