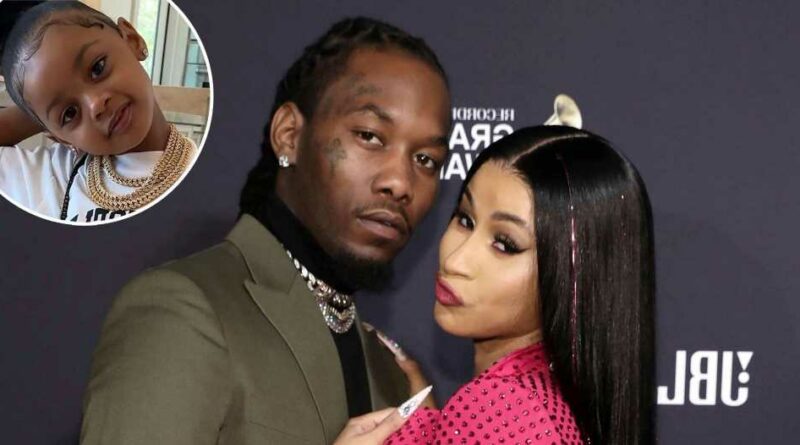 A unique gift. While celebrating daughter Kulture’s 4th birthday, Cardi B and Offset surprised their little one with $50,000 in cash.

Cardi B’s Funniest and Most Relatable Quotes on Motherhood

In an Instagram Story posted on Sunday, July 10, the little one is seen showing off the money to the camera. “What is that?” Offset, 30, asked his child while filming off screen, to which Kulture replied, “A ticket!”

Cardi, 29, and Offset, who got engaged in 2017, have previously used social media to offer a glimpse at the special ways they celebrate their eldest kid’s birthday. Last year, Kulture got a horse-drawn carriage, an animal farm and an appearance from several Disney princesses at her party. In July 2020, the couple faced backlash after giving their daughter a Hermès Birkin bag.

Celebrities Not Leaving Their Children Inheritances

At the time, the New York native clapped back at critics who questioned why Kulture received such an expensive present. “I hate when people, like, when a celebrity buys their kids jewelry and, like, you know, designer s–t, people be like, ‘Kids don’t care about that. They only care about toys and candy,’” Cardi said via her Instagram Story. “Yeah, kids only care about toys and candy — but the thing is, the kids also go outside.” 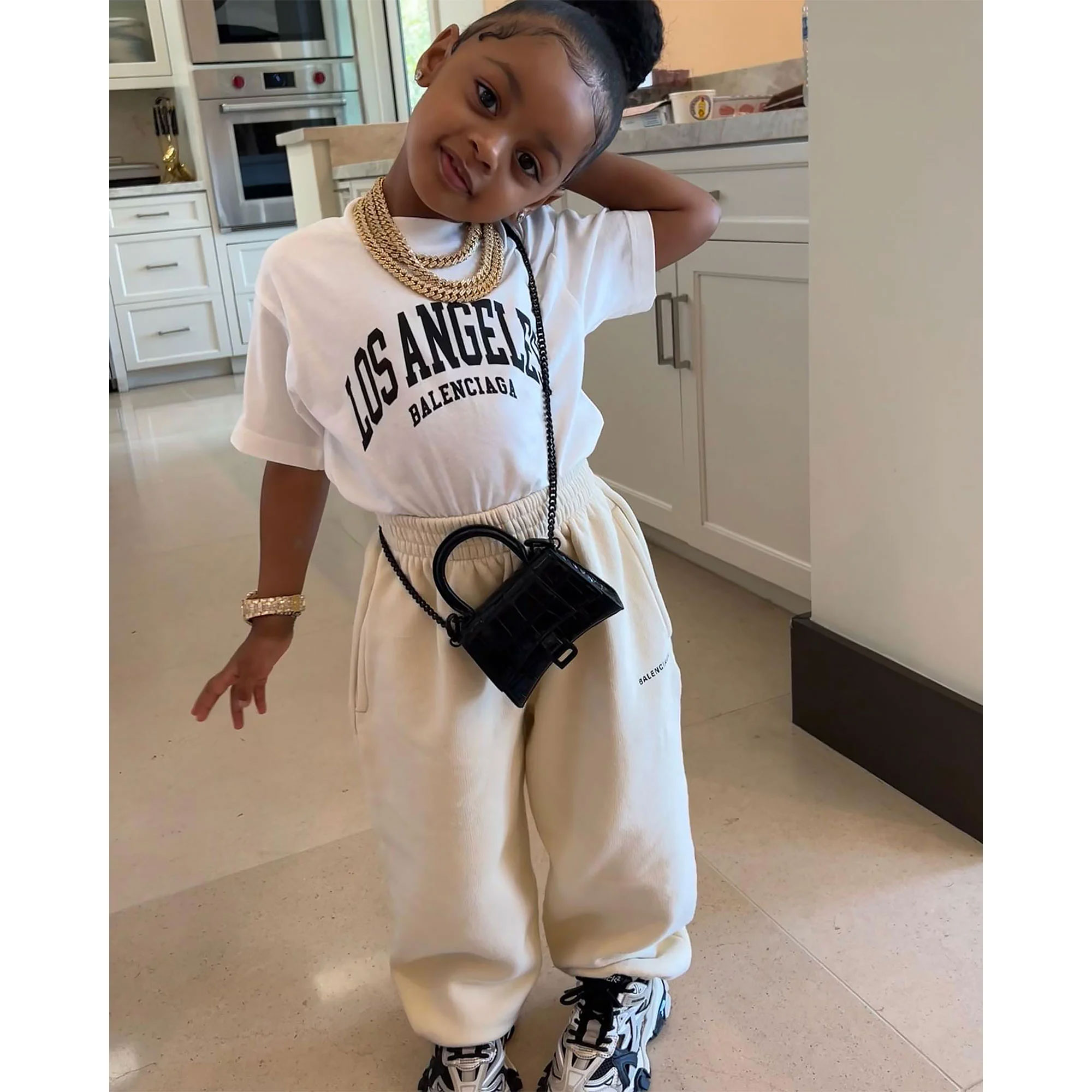 The “Bodak Yellow” rapper added: “Kids go to restaurants, kids go to fancy places. Celebrity kids, they go do red carpets. And if I’m fly and daddy’s fly, then so is the kid. … I’m not mad that daddy bought baby a Birkin. She’s gonna match mommy.”

The on and off pair welcomed Kulture shortly after their nuptials in 2018. Later that year, they went through a brief separation before reconciling. Cardi and Offset split once more in September 2020, but the songwriter withdrew her petition for divorce in November 2020.

Celebrity Couples Who Changed Their Minds After Filing for Divorce

Following their first child’s arrival, Cardi reflected on finding the right “balance” when it comes to being a mother. “It’s good for the mental. Like, if I’m playing with my daughter, I forget about the issues. I give my daughter so much love, and I’m setting her up for a future,” she told Vogue in January 2020. “I want to tell her that a lot of the s–t that I have done in life — no matter what I did, knowing that I wanted to have kids made me go harder to secure a good future for my kids.”

During a performance at the BET Awards in June 2021, Cardi and Offset announced that they were expecting their second child together. Their son, Wave, was born three months later. Offset also shares son Jordan with ex Justine Watson, son Kody with ex Oriel Jamie and daughter Kalea with ex Shya L’amour.