Home » Lifestyle » Cardi B recalls an ex stealing $20,000 of her stripper cash 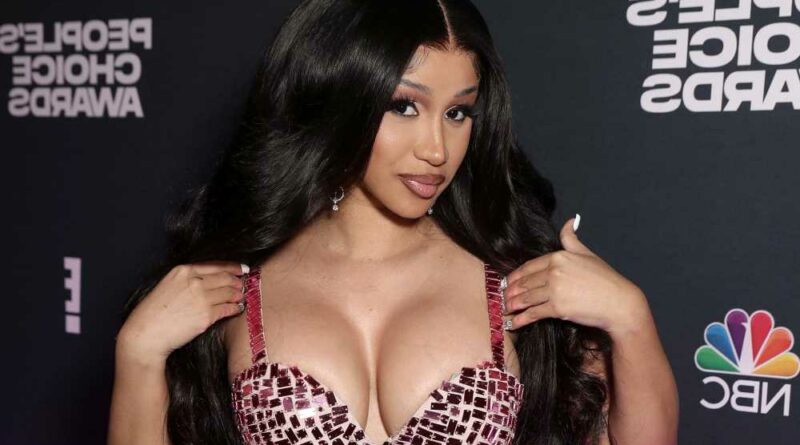 Cardi B wants a tummy tuck to get rid of ‘extra little skin’ after baby No. 2

Cardi B still feels sick thinking about the time an ex-boyfriend stole $20,000 of her stripper cash.

But Cardi remembered counting the money one day and realizing that there was only $1,000 left.

“This n—a took my f–king money,” she told Yee. “He took my money and did not answer the phone for the whole day [when I called to ask about it].

“I was going insane, and then he was like, ‘Yeah, I took the money because I am in California getting [weed to sell].” 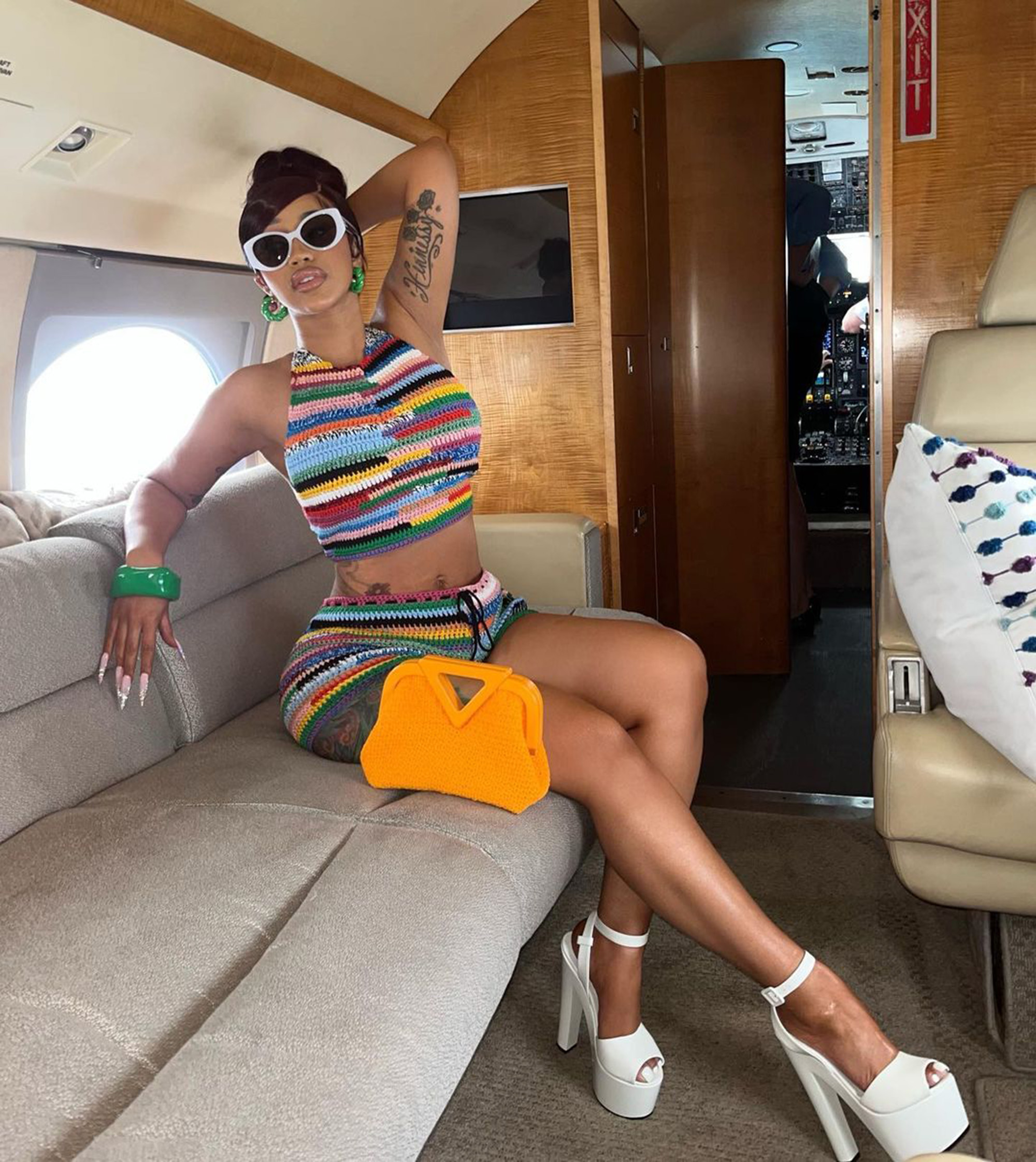 The “Bodak Yellow” rapper shared that she was left “traumatized” by the incident.

She also said it made her decide not to date “broke boys” anymore.

When Yee asked whether she ever got the money back, Cardi replied, “This n—a gave me back like $4,000, talking about the weed. … Like, that traumatized me. I can’t. See, I am getting shaky [now].” 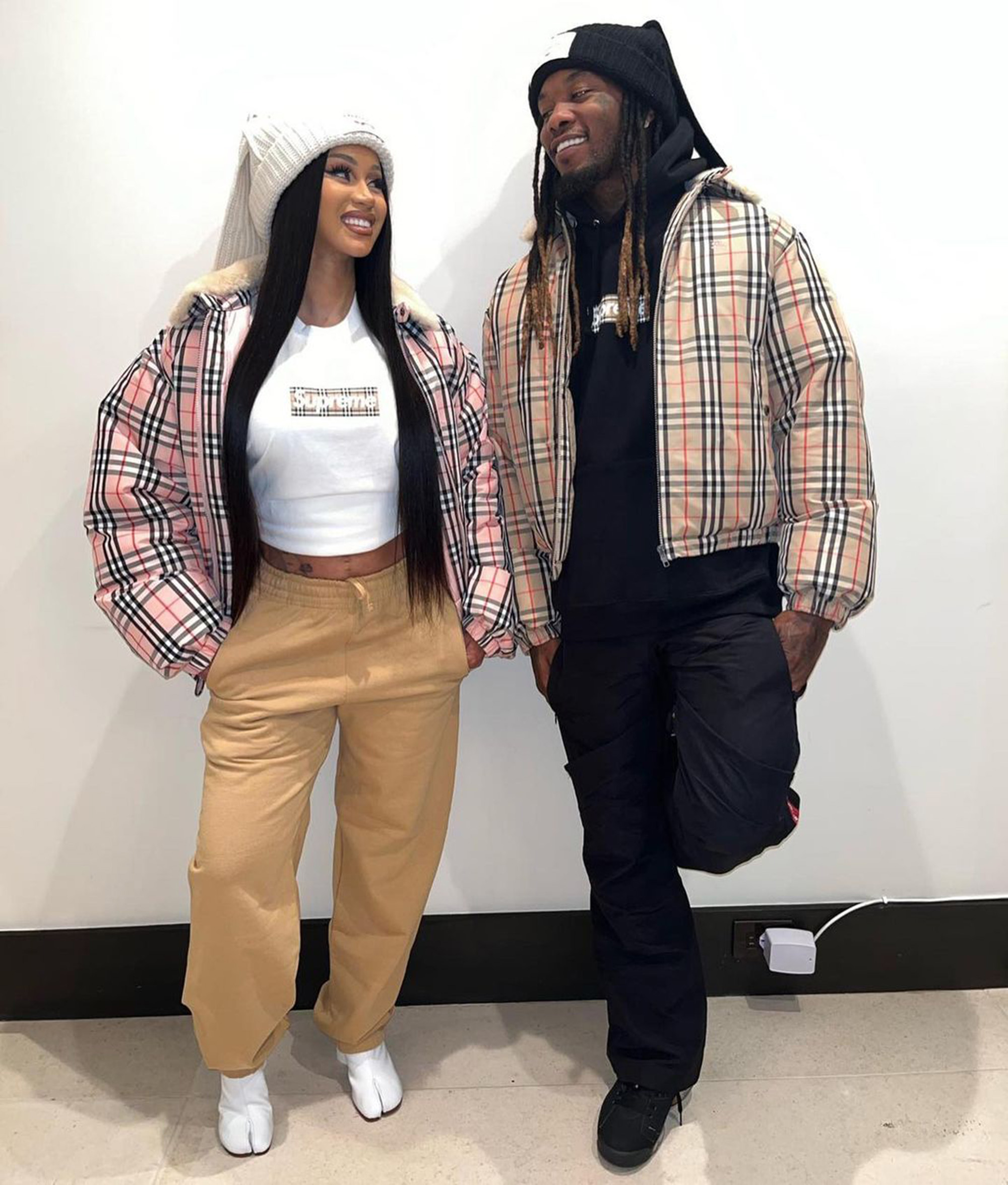 Cardi also admitted during the interview that she has had sex in public with her rapper husband, Offset — but she said they have never been caught, and she no longer partakes in al fresco amore. 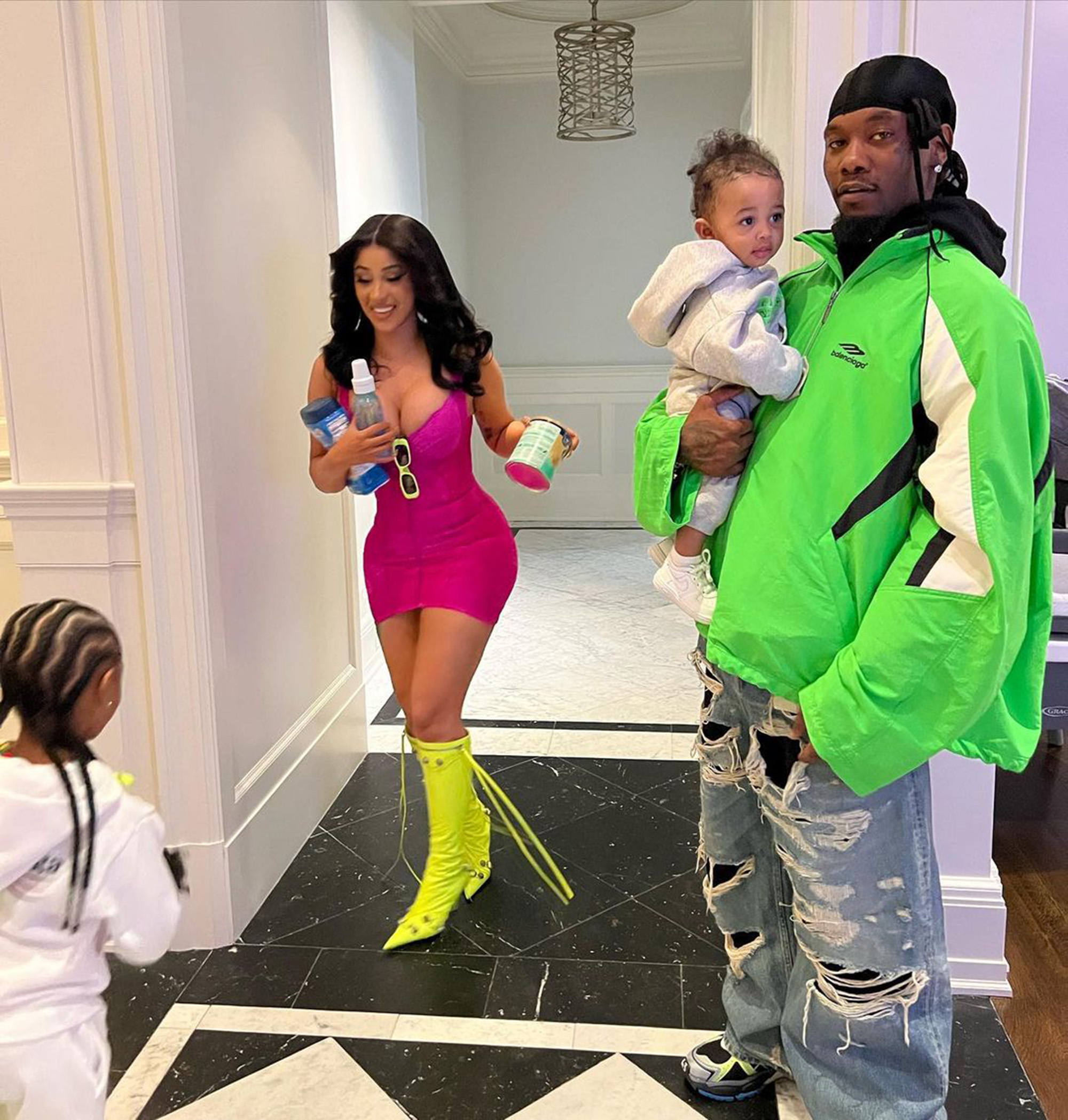 The “Hot S–t” performer and the Migos member, 30, secretly married in September 2017.