Between Beyoncé’s history-making headlining #BeyChella performance, and Cardi B giving her fans life with her super impressive Boachella performance debut, the Coachella 2018 was one to remember. Also seemingly blossoming from the event is Cardi B and SZA’s friendship. Since performing together on the Coachella stage April 22, the two powerhouses haven’t been able to stop gushing over each other’s talent on social media, and honestly, neither can fans.

Talented rapper Cardi B and songstress SZA performed their song "I Do" on the Coachella stage during the festival’s second week and brought the house down. The two collaborated on track for Cardi B’s 2018 debut Invasion of Privacy, which was just released April 6. Their stage show took quite a few fans by surprise, seeing as the "Bodak Yellow" rapper had a bit of a set change from her April 15 show. The two artists looked like they thoroughly enjoyed being on stage together, and their Instagram tributes to one another totally hints that there’s a budding friendship in the works.

When reflecting over her Coachella festival debut, and recapping the final weekend’s performances, Cardi B made sure to dedicate a specific post to the "Broken Clocks" singer. With a photo of the two in the midst of their crowd-rocking performance, Cardi B pretty much confirmed fan theories about the singer being the best friend they all knew they needed, writing: 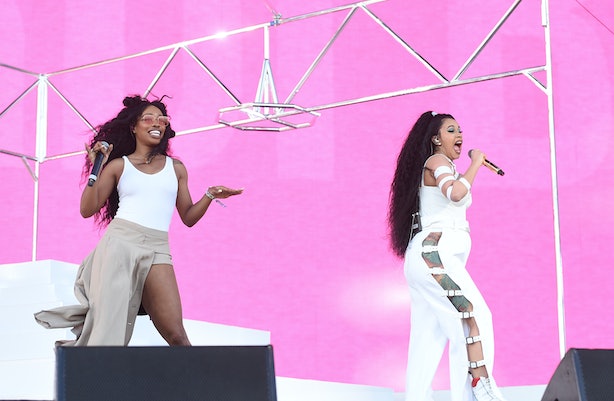 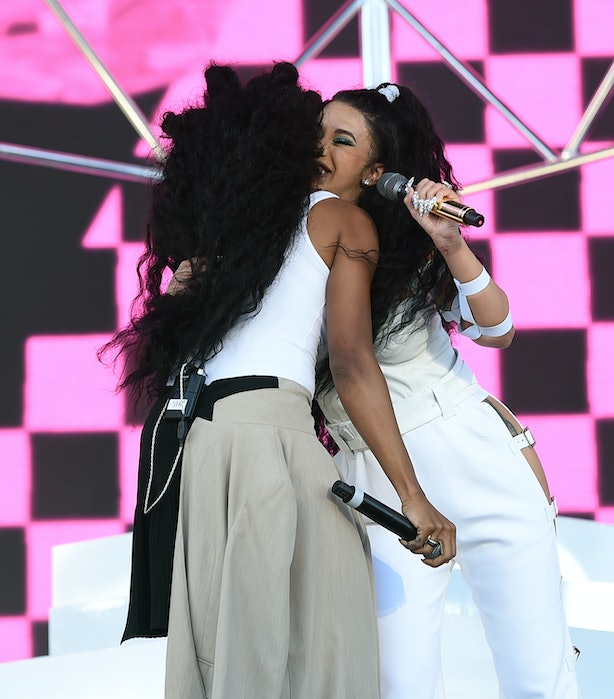 There’s nothing like seeing two major artists show support for one another on a public scale. And SZA and Cardi B sharing a mutual admiration for each other’s work and professionalism is so refreshing. Too often are women in the industry pitted against each other, and with both having an amazing run over the past couple of years, it would have been too easy for them to fall into that overly-competitive trap.

SZA and Cardi B are obviously taking the high road, showing that when two female powerhouses take the main stage by storm, love and respect can be found.