She and husband and Nashville Predators player Mike Fisher brought 3-year-old Isaiah, nicknamed Izzy, to watch her perform a concert during the weekend celebrations of the opening of the Hard Rock Hotel and Casino in Atlantic City on Friday. It was the boy’s first show.

The child sat on his dad’s lap in the front row. Fisher posted on Instagram a sweet black and white photo of Underwood cuddling with the boy at the concert.

“This was about 30 seconds before I went on stage tonight…❤️❤️❤️,” Underwood added in her own post, alongside the same photo. 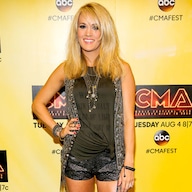 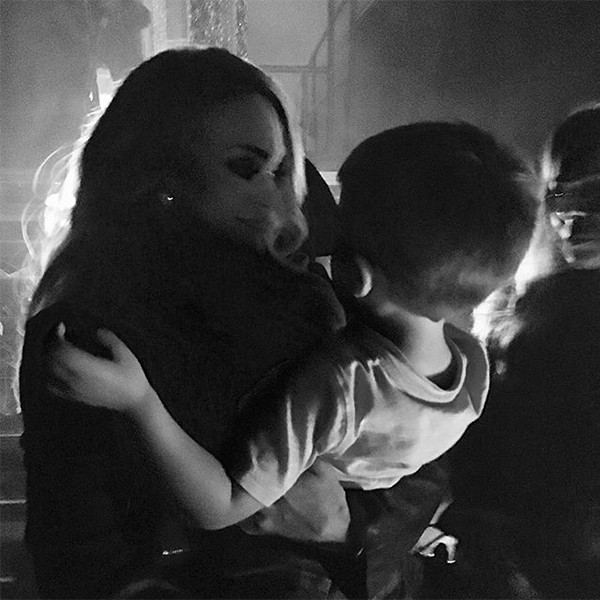 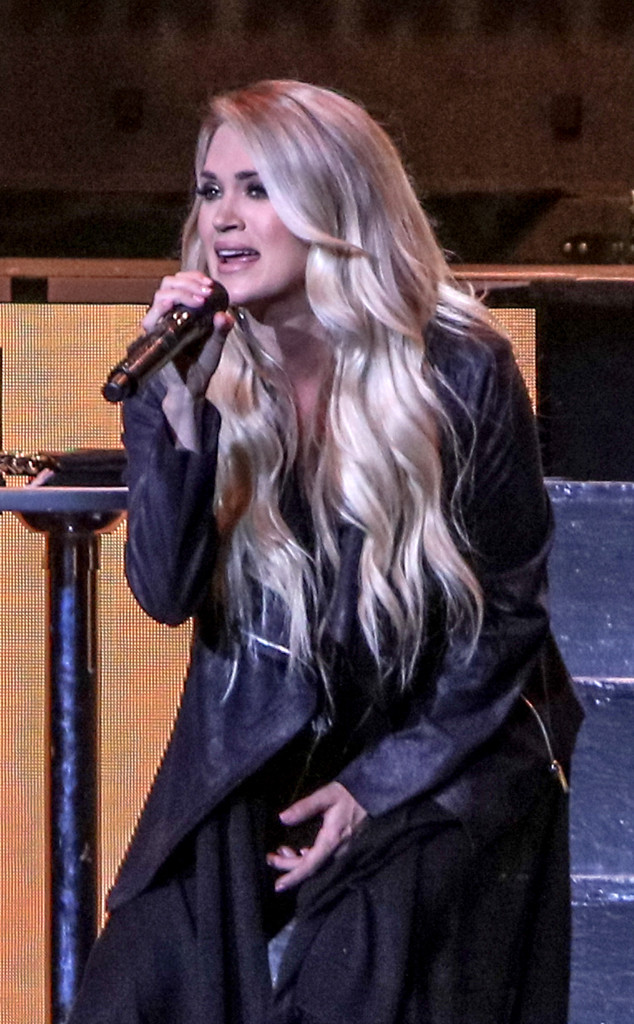 This is not Isaiah’s first time watching his mom perform for a crowd.

In late April, the boy attended his dad’s Nashville Predators playoff game and watched Underwood perform the National Anthem before the sold-out crowd of more than 17,000. The singer posted on Instagram a video of him sitting in the stands and clapping for her.

“As a child, I wanted nothing more than to make my parents proud of me…and now, as a mother, I want to make my child proud…” she wrote. “He never really gets to see me sing because he’s in bed before I go on stage, but last night he was there to watch his daddy play…and he also got see his mommy sing for a minute.”