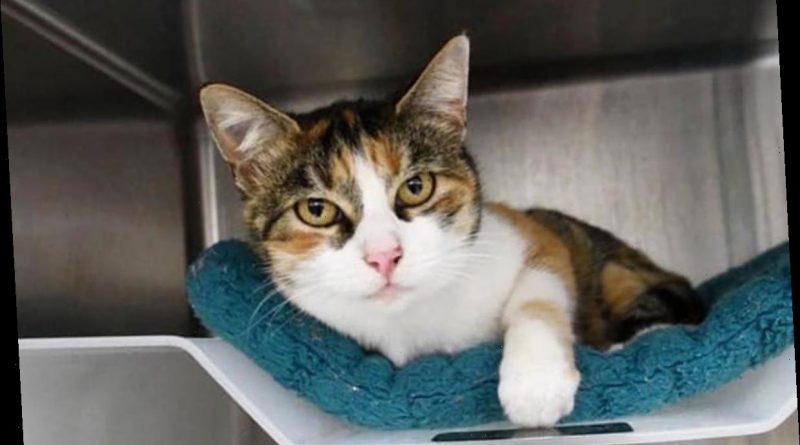 A pet cat who went missing and was believed dead after a fatal California mudslide has been found three years later.

The calico named Patches was brought in to the Animal Shelter Assistance Program (ASAP) in Santa Barbara County as a stray last month and was identified via a microchip scan, the shelter said.

According to the Associated Press, Patches had been missing since Jan. 9, 2018, the night of the Montecito Debris Flow which killed 23 people including Patches' owner, Josie Gower.

After discovering that Patches' microchip was registered under Gower's name, the shelter was able to contact Gower's partner, Norm Borgatello, for a reunion.

Borgatello had no idea that Patches was alive and was "overwhelmed when he came to pick her up on New Year's Eve, as though he'd seen a ghost," the shelter wrote on Facebook. "Though we don't know exactly what she's been doing with her life for the past three years, we can see that both Patches and Norm are thrilled to be reunited," they added.

The shelter also shared that Patches was found less than a quarter-mile away from her original home in Montecito.

"We are so grateful that, with the support of our amazing community, not only are we able to save lives, but we are often able to help these special reunions happen," the shelter said.

The ASAP is using this story to encourage pet owners to microchip their animals, as the rescue has found that a pet has "a much greater chance" of "being reunited with their family … no matter how, or for how long, they've been separated" when they have a microchip. 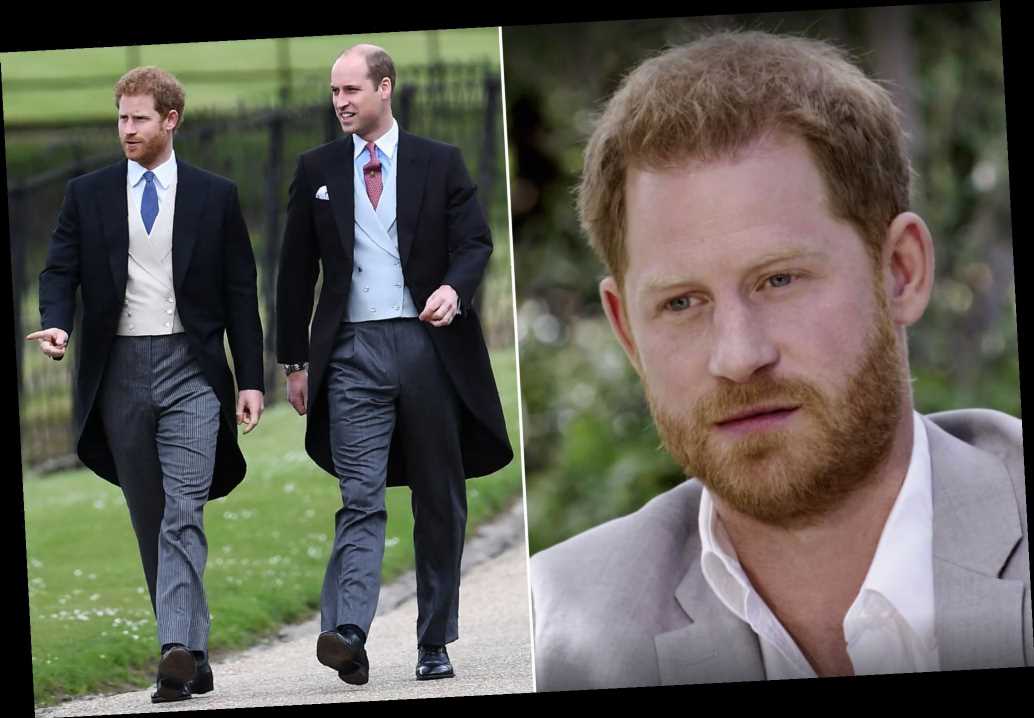 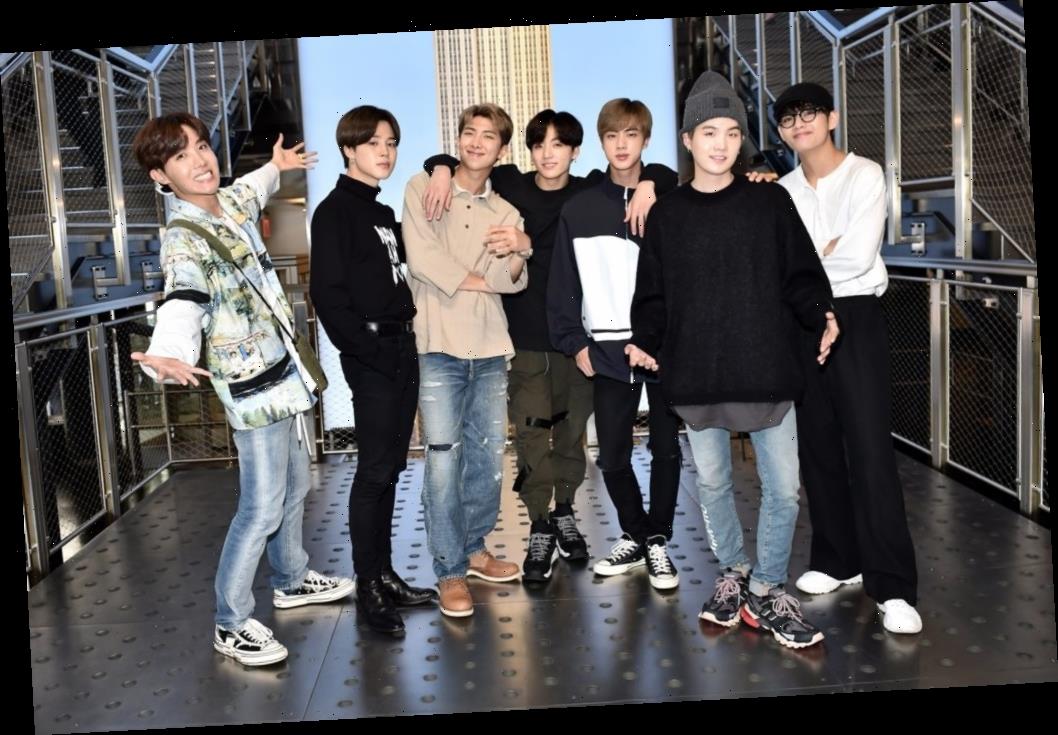 How Does BTS' Suga Take His Coffee? 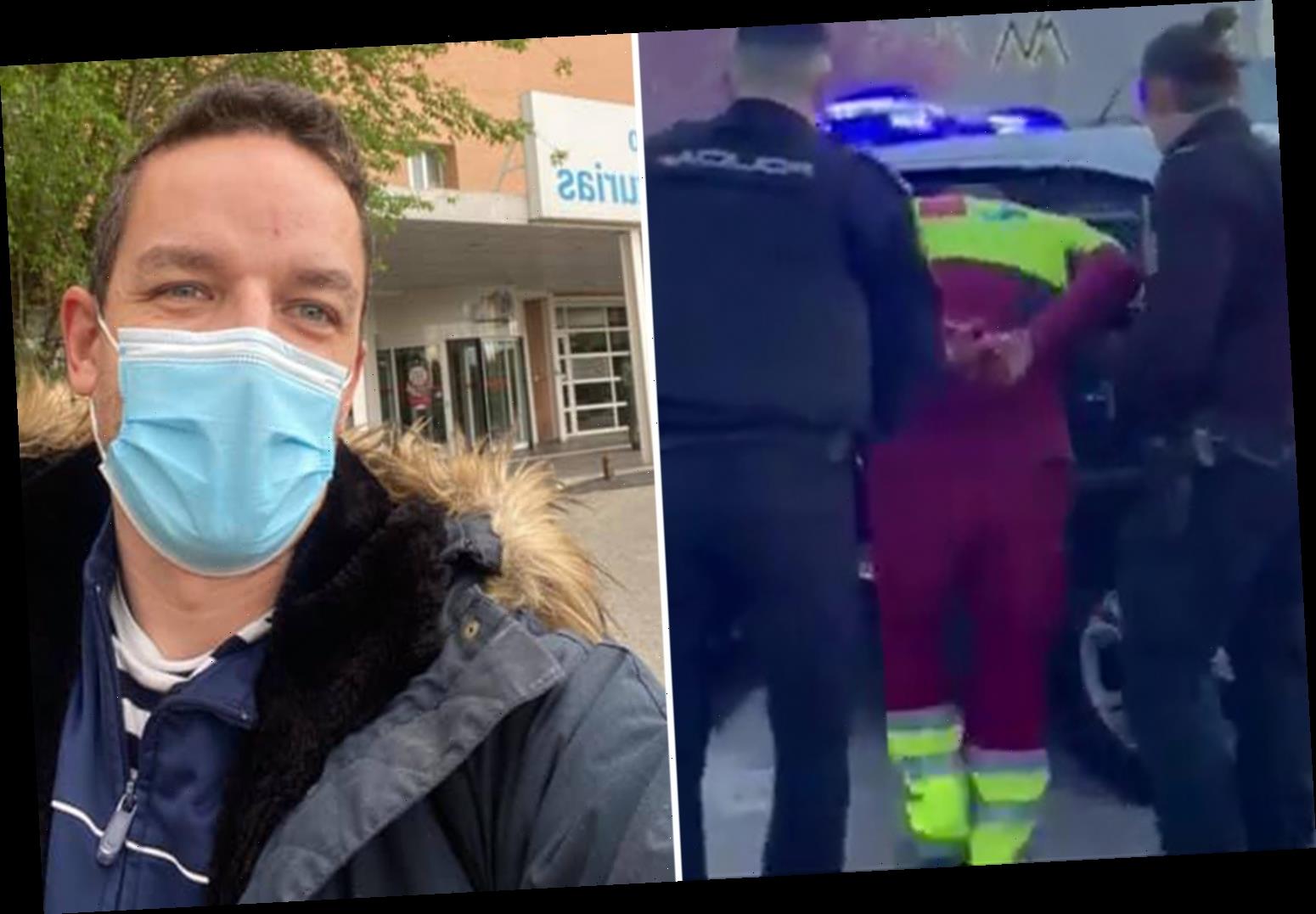