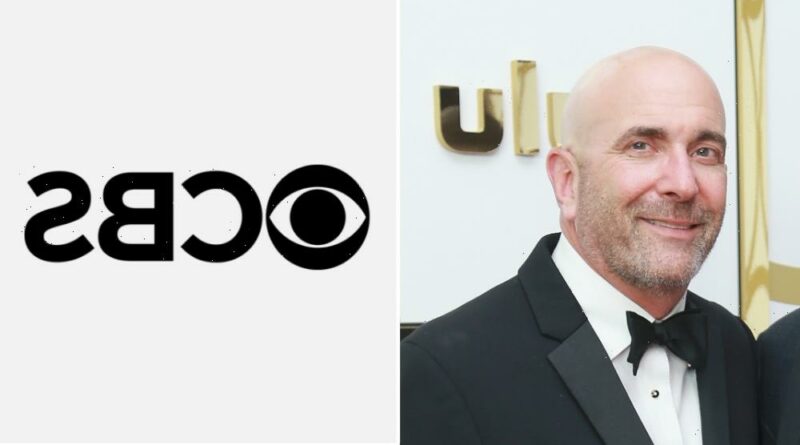 Scott Grogin is stepping down as executive vice president of communications for CBS Entertainment, Variety has confirmed.

Grogin originally joined CBS in 2016, working with CBS Television Distribution. He started working with CBS Entertainment in 2018. He was perhaps best known in the industry for being responsible for CBS’ daily ratings information, including his “Notes for Nerds” newsletter.

“Scott has elevated our ratings coverage over the past five years, providing the media with new looks and angles that showcase the full breadth of the CBS audience in a multiplatform world,” said Chris Ender, CBS’ executive vice president of communications, to whom Grogin reported. “He possesses true superhero-like PR powers, such as laser-fast writing skills, the ability to break down complex business issues and communicate them clearly, and the agility to deliver press information for inquiring journalists Monday through Sunday – from locations such as doctors’ offices, bar mitzvahs and the 18th hole at Moorpark Country Club. Scott’s PR skills and media relationships are broad, his Texas heart is big, and I’m extremely grateful for his significant contributions to our Comms team.”

Prior to his time at CBS, Grogin was the head of global communications for Fox Networks Group for 17 years. He also spent six years at NBCUniversal in various communications roles.

Grogin is the latest senior CBS Entertainment executive to announce their departure in recent weeks. Most notably, CBS Entertainment president Kelly Kahl announced he would be leaving the Eye Network after 26 years, while Thom Sherman, CBS’ senior executive vice president of programming, is transitioning to a producing deal.