Home » Lifestyle » Celebs Go Dating: Who is Karim Zeroual and who has he dated? 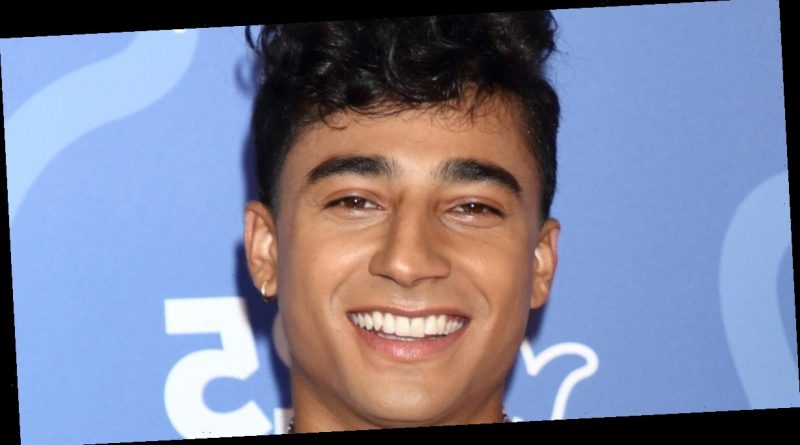 Karim Zeroual is one of the crop of celebrities featuring on this season of Celebs Go Dating.

His big energy and cute smile have won over viewers after he turned to the agency to help him find the one alongside like likes of Chloe Ferry and Wayne Lineker.

But what have we seen him in before and who has he dated? Here is everything you need to know about Karim.

Karim is a trained performer and attended the Sylvia Young School for performing arts.

After leaving, he focused mainly on acting and landed parts in various TV shows including EastEnders.

The now 27-year-old also performed on stage in West End shows such as Chitty Chitty Bang Bang and The Lion King.

However, in 2014, he joined CBBC as a presenter, and this was his big break into regular TV work.

Here he has fronted coverage of the BBC Young Dancer and Wimbledon LIVE and events with the BBC National Orchestra and CBBC Summer Social events.

In 2019, he danced his way to second place on Strictly Come Dancing where he was paired with pro Amy Dowden.

Speaking ahead of his appearance on Strictly, Karim said: "To be offered the chance to take part in Strictly is dumbfounding, I'm pinching myself. I'm so excited to be Strictlified.

"I want THE LOT. The skimpiest of clothes, the widest of flares, the brightest of colours and the tallest Cuban heels a guy can find. The more flamboyant, the better… sequins galore please!"

Many viewers have wondered how tall Karim is and the answer is 5”7.

The star will soon be dusting off his dancing shoes and is due to be back in the West End performing in Here Come The Boys alongside other Strictly favourites.

He split up with his girlfriend a few months ago and admits that it is “fresh”.

The couple celebrated three years together, and Poppy supported Karim during his time on Strictly.

On their anniversary, Poppy wrote on Instagram: "Chapter 3. Happy anniversary" along with a black love heart. In response, Karim wrote: "Happy anniversary bubba! Love you to pieces forever and always."

The relationship ended after Karim was alleged to have been sending raunchy text messages to an office worker for over a year and a half.

Now he is back looking for love and hopes the agency will find him a “kind-hearted and generous girl”.