It’s all about family for Chad Michael Murray. The actor, 36, recently spent six weeks in Savannah, Georgia, to film Hallmark’s upcoming Hall of Fame flick, The Beach House. While onscreen it was all about playing the charming love interest for Minka Kelly’s Cara Rudland, off screen, Murray spent time with his family, who almost always travel with him.

“I had plenty of down time which was fantastic,” the actor told Us. “We explored, found playgrounds and really cool indoor play places for the kids. We did our daily walks, some days when they were really good, go to the ice cream shop … The city really is beautiful.” 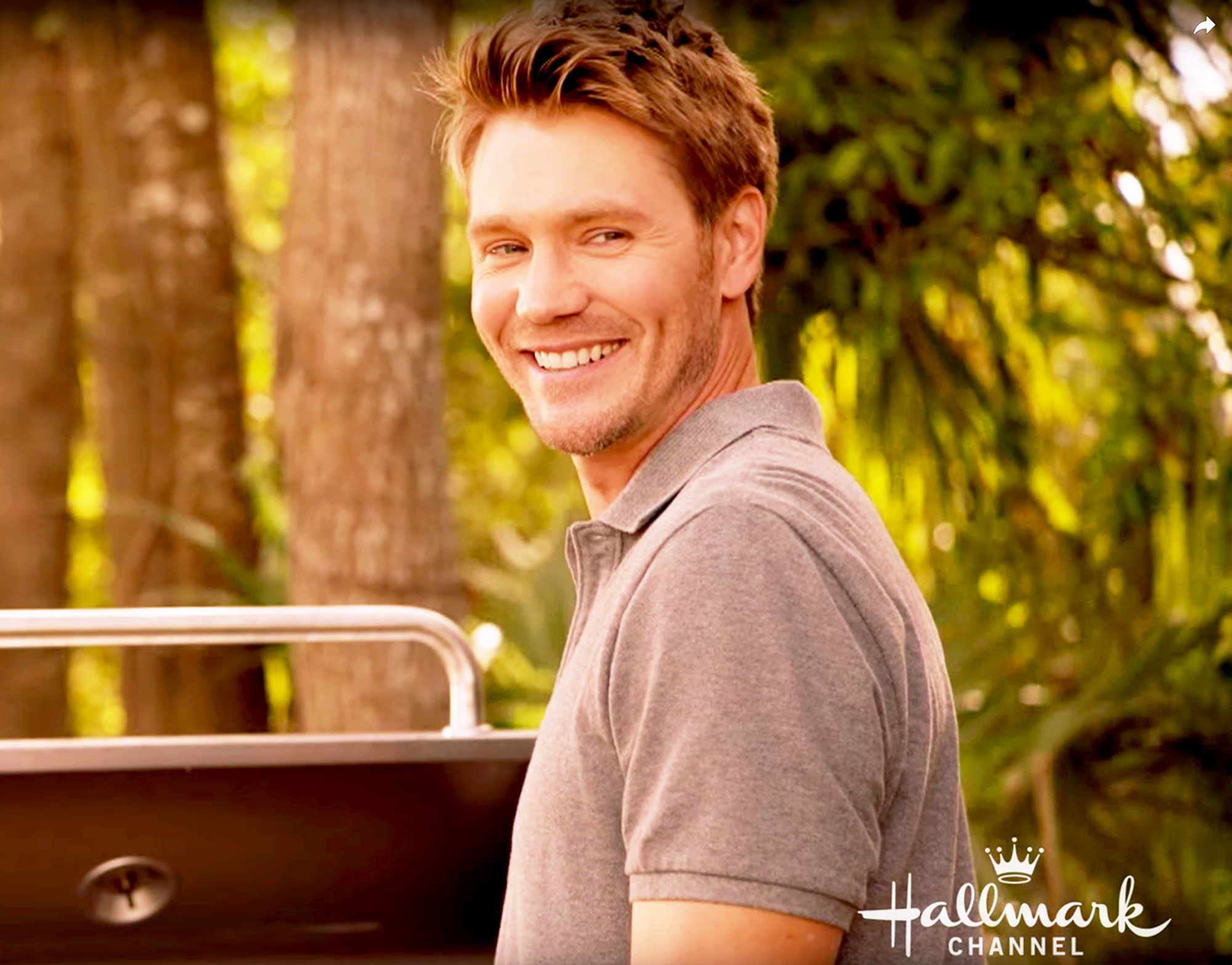 Murray and wife Sarah Roemer share two children together, a 2-year-old son and a 13-month-old daughter, and since he travels for work so much, he brings the family along as often as he can. “My son just had his 64th flight this morning. He’s not even 3 yet and he’s already been on 64 flights so we’re cruising,” he told Us. “We do travel quite a bit for a little family. We love it though. They’re such good fliers. They’re such great travelers in general. Our son gets super excited in the morning, he gets all ramped up. We get to the airport, he knows the rules, he knows security check and he knows where to wait. He gets himself strapped in, he looks up and waits for all the lights to go off before he takes his seatbelt off or puts his tray table down. They’re quite well-versed in travel. I love it, I think it’s incredible and I wouldn’t do it any other way than fly together.”

However, it wasn’t just the gorgeous location that drew the One Tree Hill alum to The Beach House – it was also starring alongside Kelly and Andie MacDowell, who plays Kelly’s mother in the movie. “I love Andie! I wanted the opportunity and saw that she was doing it,” he said. “Then I saw that Minka was on board and was like, ‘OK, we’ve got a great group here.’” He didn’t meet Kelly, 37, until joining the cast, but was a fan. “Friday Night Lights was an incredible show. I’m a football guy, so I was stoked,” he said.

The American Drifter author was also drawn to his character Brett. “It was an ongoing joke on set that Brett’s a superhero, that he’s constantly saving the day left and right,” he explained. “What I liked was that he is such a good guy – he’s always there for everybody. He’s the guy who gives you the shirt off his back right away. Someone we all aspire to be more like.”