Beauty, but without the pain. Channing Tatum is gearing up for Magic Mike 3, but this go round, he’s planning to skip his waxing sessions.

The 41-year-old actor revealed on the Wednesday, February 9, episode of Jimmy Kimmel Live that he is making an executive decision to go all natural for the third installment of the franchise.

“We are gonna change with the times and I am not gonna do the whole waxing thing,” the Dog star said when Kimmel, 54, asked about his grooming preparations. “I think we’re really going to go natural at times.”

The talk show host didn’t take Tatum’s explanation at face value, given the fact that Tatum’s body has been smooth and oiled up for the past two movies. Kimmel pressed on: “Is that out now? Waxing for male dancers?” 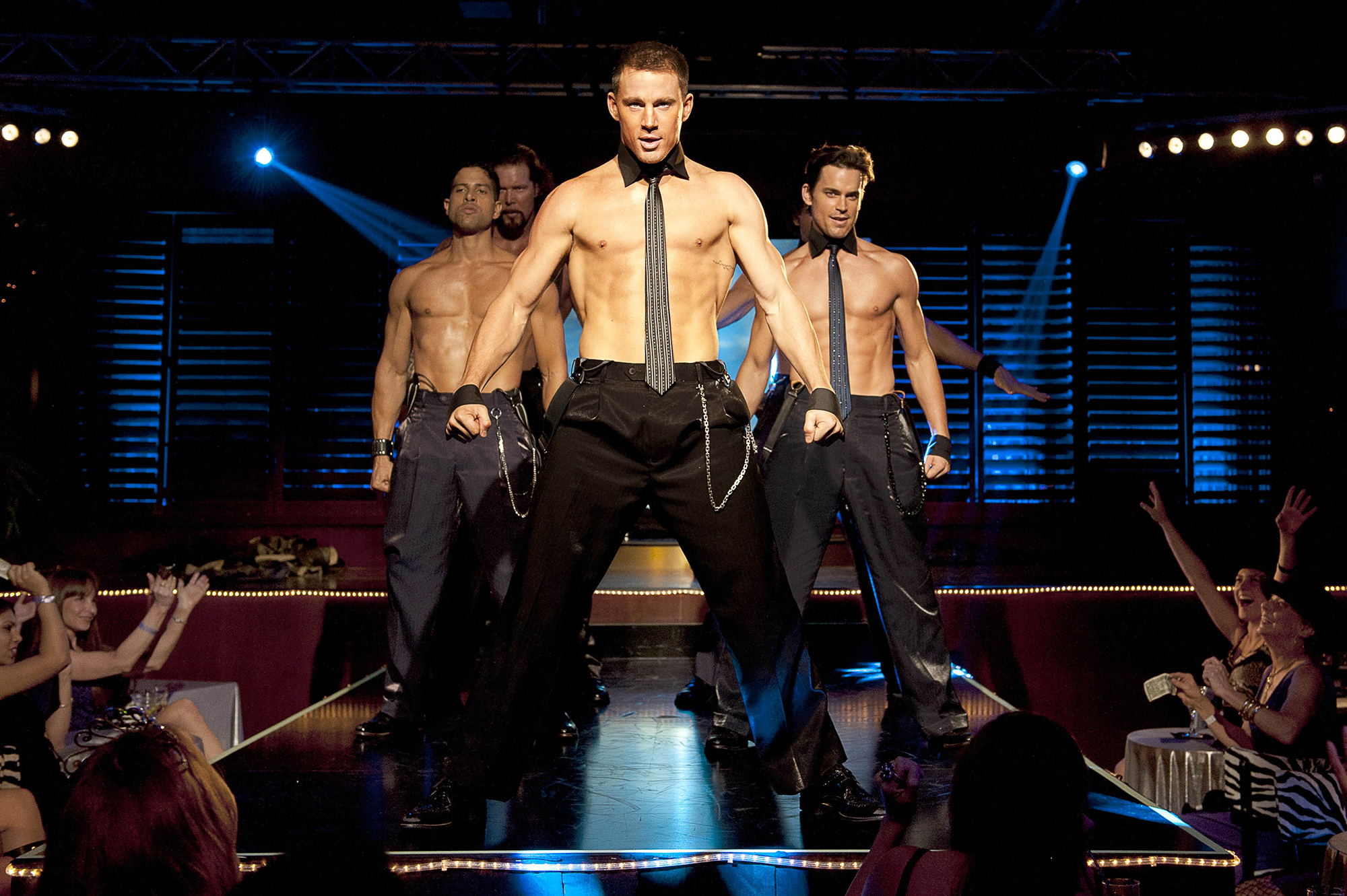 In response, the 21 Jump Street actor explained that he’s going to “try to change” the standard among the community. “It’s a new day, It’s a new day,” he joked.

David Beckham’s Abs Are Actually Out of Control: See His Fit Figure

While removing every single hair from his neck down is a bit of a painful process, Tatum has absolutely no qualms about keeping his head bald as can be when he’s not filming. In fact, he thinks that sporting a shaved head makes him all the more attractive.

“I chose to be bald. It’s a lot less work and you can only kind of be one person,” he said at the start of his interview. That in mind, Tatum did rock longer hair for his new movie Dog, which is set to be released on February 18.

The role is in part what inspired him to go back to a bald head. Once filming wrapped in November 2020, Tatum took to Instagram to reveal a new buzzed style.

“There is nothing and I mean nothing as good as finishing the hardest job of my life. And then shaving my head and letting the character go,” he captioned his post. “It’s a bit of a ritual. A freeing of myself. And being free is always my highest intention. And I’m about to be soooooo free!!!!”

He continued: “hahahaha I have so much love in my heart for everyone that was on this journey with me. @dogthefilm and so much love for the people out there in the world that need love right now. Sending it up for all …… right ….. now.”