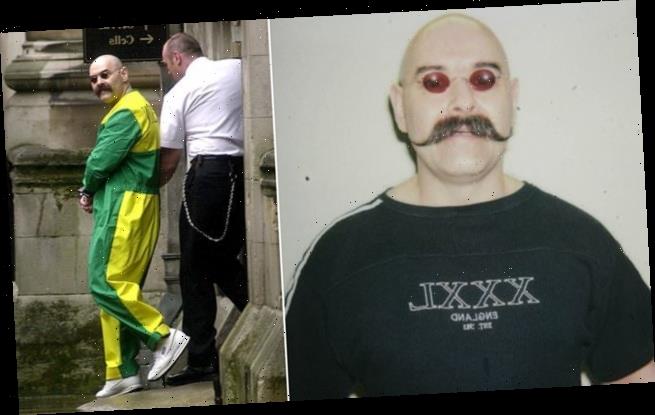 Charles Bronson has revealed that he wants to live behind bars when he gets out of jail.

The 68-year-old, who is dubbed ‘the most violent prisoner in Britain,’ went on to claim that he’d also purchased a caravan by the sea and plans to renovate it to look like his prison cell – and had a job ready and waiting for him at a crime museum when he’s released.

‘I’ve a six-berth caravan what you sorted for me,’ he said, speaking to son George on the Anything Goes podcast. ‘Even though I’ve asked you to put bars on the windows and barbed wire on the roof.

‘So there’s everything waiting for me out there.’ 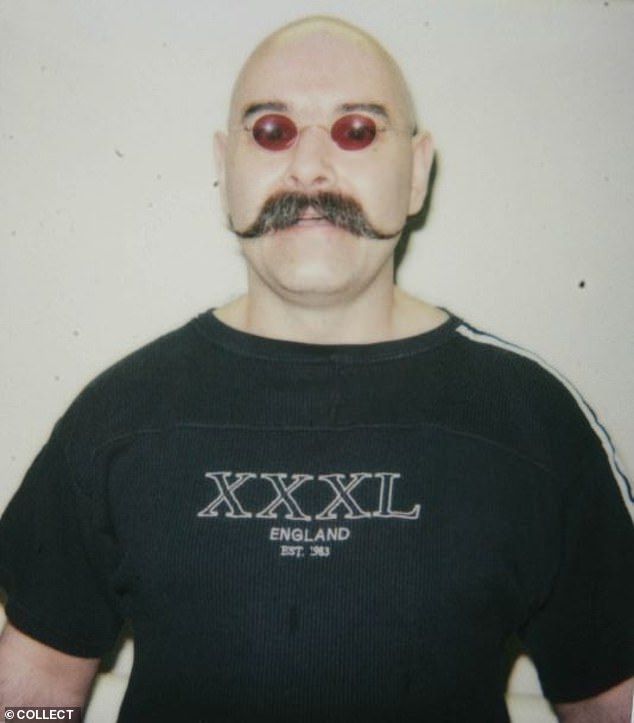 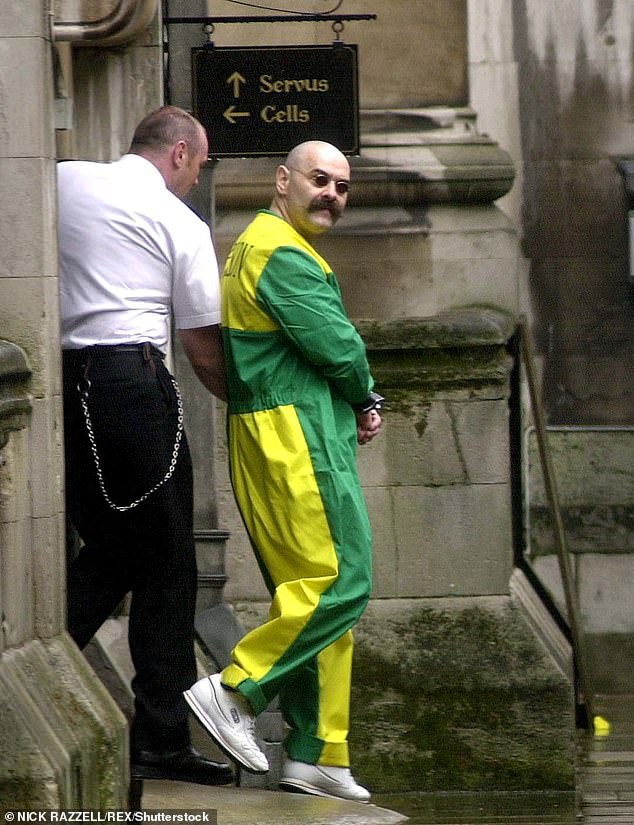 Bronson, who has changed his name to Salvador, was first locked up for armed robbery in 1974, but during his time inside he has taken hostages in 10 prison sieges, attacked at least 20 prison officers and caused £500,000 in damage in rooftop protests.

He has been moved prisons more than 120 times during his 43-year spell behind bars – much of which has been in solitary confinement.

Speaking on the podcast from HMP Woodhill in Milton Keynes, Buckinghamshire, he went on to insist he’s changed, explaining: ‘I’ve come to that stage in my life where I’m able to walk away.

‘I’m polite to people. I’m respectful. I’m no danger to anybody. I just want to live a beautiful, lovely life.’ 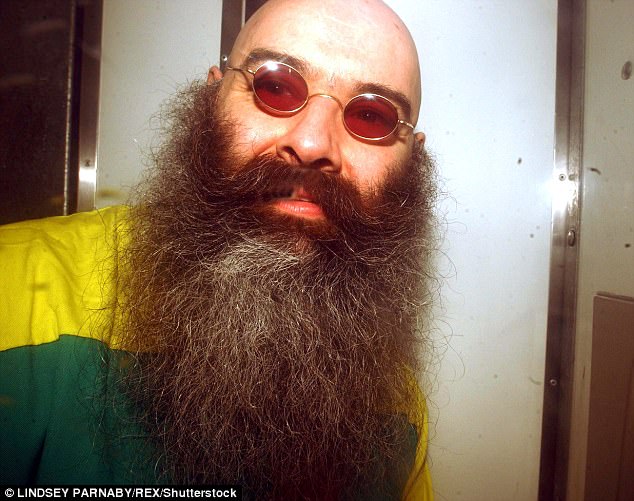 Bronson, who has changed his name to Salvador, was first locked up for armed robbery in 1974. Pictured: On his way to a parole hearing at the Old Bailey in 2004

In January 2018, paparazzi photographer George Bamby came forward and claimed he is Charles Bronson’s long-lost son – adding he’s a ‘hostage of the justice system’ who should be released.

George said he discovered that ‘the most violent prisoner in Britain’ was his biological father after DNA tests were carried out on Bronson’s moustache hairs.

Appearing on This Morning, Mr Bamby said he received a phone call from a woman named Paula Williamson, who said Bronson had seen him on a Channel 4 programme about paparazzi photographers.

‘She said that he wanted to send me some of his artwork,’ he said. ‘He was a big fan of me on the TV show. He sent me artwork through the post.’

Mr Bamby was then invited to HMP Wakefield and received clearance to visit the notorious criminal, 65, in just 48 hours.

‘I think the prison service already knew he was may dad,’ he added.

The photographer claims that two DNA tests – one carried out using Bronson’s hairs and another using saliva samples – came back at a match rate of more than 99 per cent.