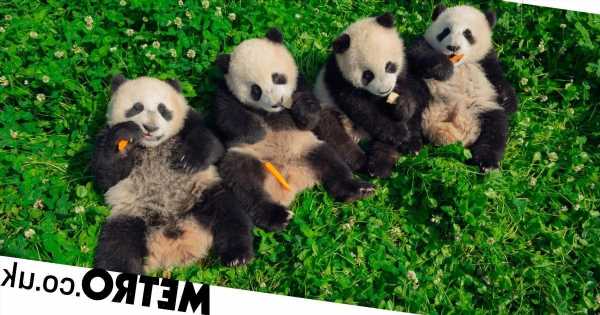 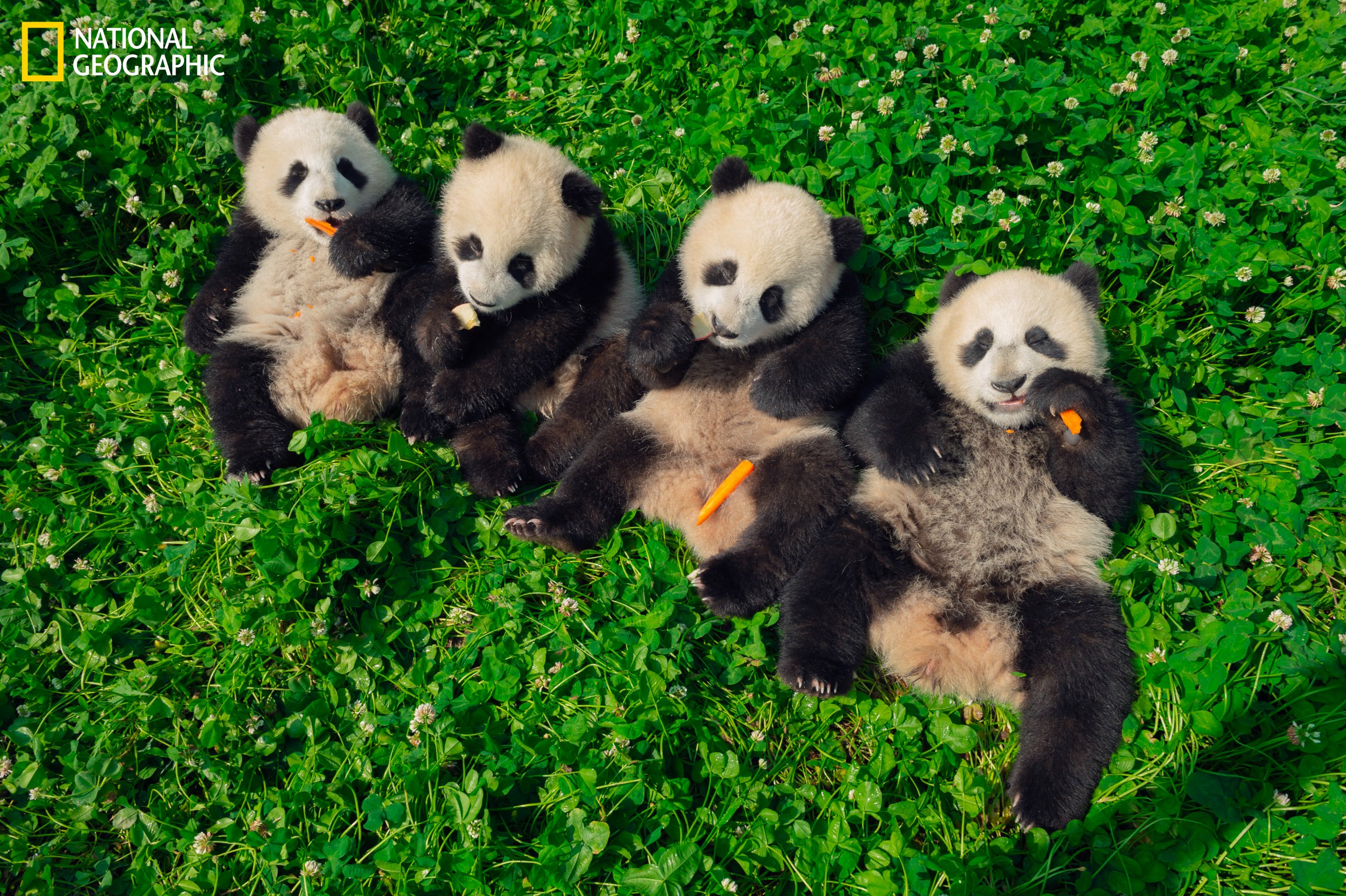 Covering nearly every continent and capturing unique experiences across the world, National Geographic’s Pictures of the Year are in.

From the capturing of a panda conservation in China to rocket testing in Florida, the winners were chosen because the images tell a story in the most impactful way possible.

The editors at the magazine reviewed more than two million photos, which were snapped by the magazine’s renowned photographers.

You can view all of the images here, but we’ve selected some of our favourites below.

Bears Ears National Monument is located in Utah, USA and is an area of cultural significance to many Native Americans. Photographer, Stephen Wilkes, took 2,092 photos over 36 hours, combining 44 of them to show a sunrise, a full moon, and a rare alignment of four planets.

University of Virginia neuroscientists record the brain activity of nine-month-old Ian Boardman. They can be seen brushing his skin to activate nerve fibre responses for research.

Photographer Katie Orlinsky used a drone to snap caribou from the western Arctic herd migrate across a valley near the small town of Ambler. Caribou populations have already disappeared from the mainland USA states.

NASA’s Space Launch System (SLS) looms over Kennedy Space Centre’s Launch Complex 39B in March as the rocket awaits testing. It can be used only once and after the launch of the rocket as it’s pieces will fall into the ocean below or get caught in orbit around the sun.

A manatee is eating eelgrass in the Ichetucknee River in Florida – but it’s food sources are dying because of pollution. A record 1,101 manatees died last year, a new record, mostly due to starvation. And by September this year a further 683 manatees had died.

This image captured on of the most destructive volcanic eruptions in the Canary Islands in 500 years.

The event happened over the course of three months in September 2021, destroying more than 2,800 buildings and over 43 miles of road. Carsten Peter photographed it all – in fact it was the 10th volcano he’s caught on camera for National Geographic.

The famous Lincoln Memorial in Washington D.C. sees countless visitors each year and this picture shows the massive statue of Abraham Lincoln. Caught with long camera exposure the crowd of tourists is blurred showing that while people come and go the Lincoln statue is a constant.

Hungry for tourist’s food, these macaws are native to the tropical forests of South America. This photo was taken in Venezuela’s capital city where the macaw population has grown because of the pet trade.

Renan Ozturk was exploring the coast of Greenland and captured a beautiful moment of a boat drifting between blue icebergs.

Whitney Johnson Latorre, VP of visuals and immersive experiences for National Geographic Media explained why thee images are so breath-taking. She said: ‘The photos selected for Pictures of the Year stop us in our tracks and make us pay attention to stories that need to be told,’ said

‘Each image reveals a portrait of life in motion, encouraging us all to see the world around us in new and unprecedented ways; that is the power of visual storytelling.’

National Geographic editor-in-chief Nathan Lump added: ‘I love that Nat Geo’s Pictures of the Year 2022 isn’t merely capturing the news highlights of the year; we’re showcasing the powerful stories of the year that our photographers around the globe have had their lens on.

‘As a result, the collection captures novelty and surprise in a way that I believe expresses the best of what we do at Nat Geo.’