Grab your tissues, Chicago P.D. fans. The season 5 finale is about to get extremely intense. In Us Weekly’s exclusive sneak peek of the Wednesday, May 9, episode, Voight (Jason Beghe) sits down with Denny Woods (Mykelti Williamson), immediately blaming him for Olinsky (Elias Koteas) being in jail. 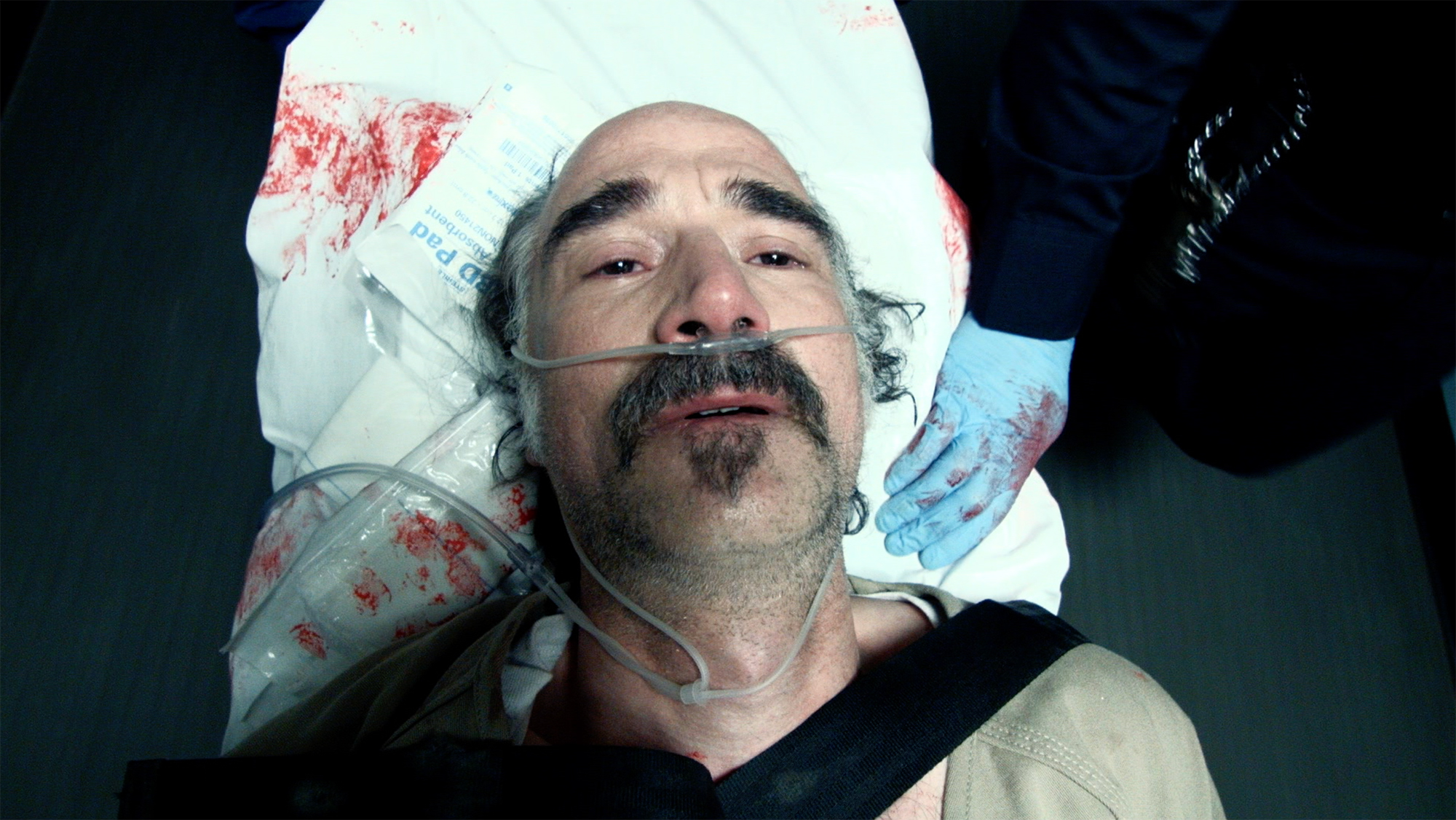 “Alvin Olinsky has dedicated his life to the people of this city,” Voight continues. “You say what you want, but you did him dirty.”

Meanwhile, Olinsky is being rushed into the hospital. Voight hasn’t yet learned that Olinsky was stabbed repeatedly while in prison for a crime that Voight committed – the murder of Kevin Bingham.

Once a bit calmer, Voight and Denny sit down to speak off the record and Voight is ready to make a deal. “Let’s say, hypothetically, I confessed to killing the son of a bitch who murdered my son. I tell you I hunted Kevin Bingham like a dog, made him dig his own grave and then shot him in the face,” Voight said. “I say that on the record, would that be enough to drop all charges against Olinsky?”

With that, the clip ends, but does Olinsky’s life? Will Voight actually confess on record before even learning about what happened to his best friend? After being stabbed repeatedly, it’s possible that he will not survive – the show has not yet been picked up for a sixth season. However, Koteas has been part of the show since its beginning.