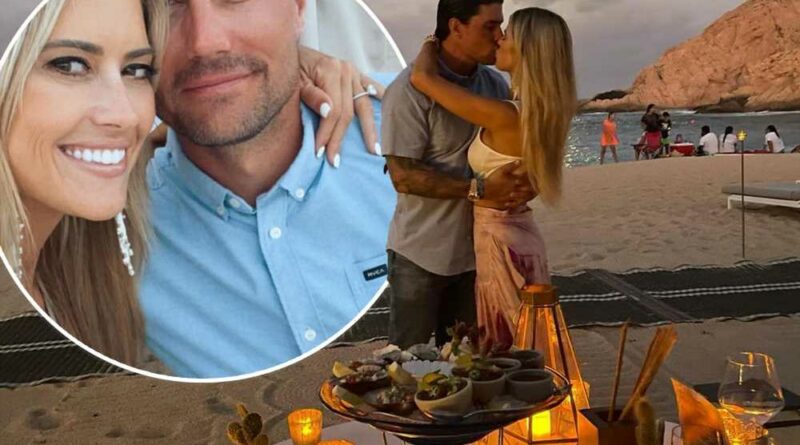 The twice-divorced “Flip or Flop” star, 38, confirmed on Instagram Monday that her boyfriend, Joshua Hall, popped the question.

Haack shared several photos of her sparkling engagement ring as she and Hall enjoyed a romantic meal on a beach in Cabo, Mexico.

She captioned the post with emojis including a heart, a diamond ring, a lock, a key and an infinity sign.

Fans flocked to the comments section to congratulate the couple on their engagement, which came only three months after Haack finalized her divorce from Ant Anstead.

“If it takes 10 boys to get to the man who will make you happy… then good for you for not settling 👏👏👏,” one person commented.

“Happiness looks good on you! 👏,” a third Instagram user added. 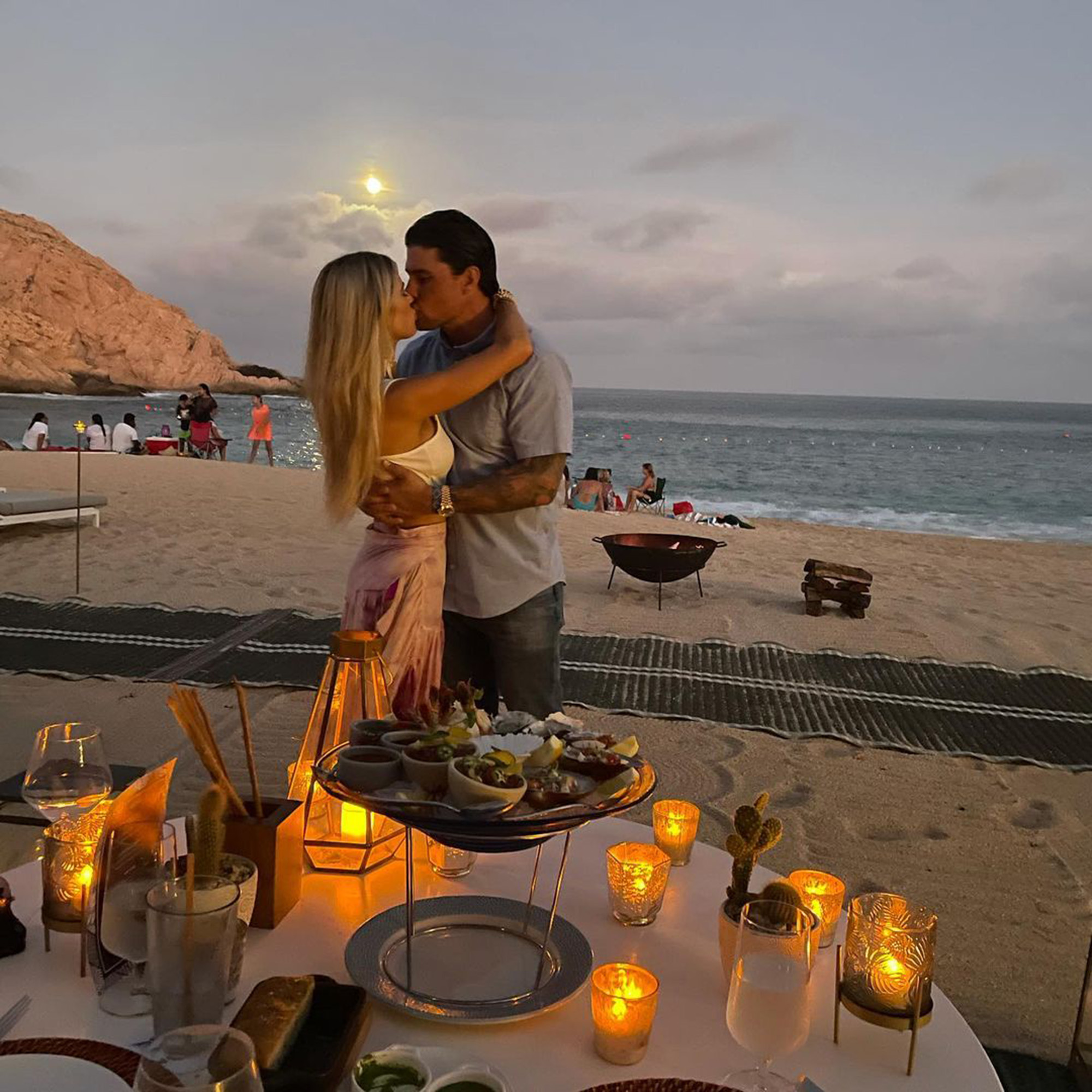 Haack first sparked engagement speculation last month when she posted a photo with a diamond ring, deleted the image and reposted it with the ring Photoshopped out.

She also posted and deleted photos of the same ring while vacationing with Hall this weekend in addition to being spotted by paparazzi wearing the sparkler last week.

Page Six exclusively confirmed in July that the pair had “been dating for the last few months” after being spotted together at LAX airport.

A rep for HGTV did not immediately respond to our request for comment.