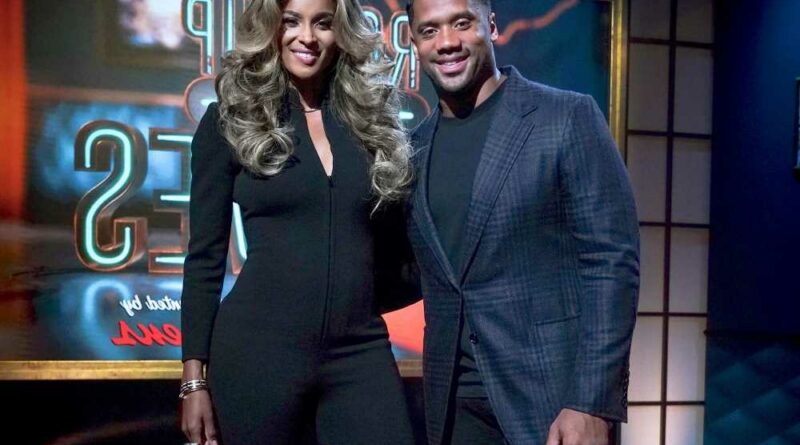 Ciara shows off 39-pound weight loss after welcoming baby No. 3

Someone might want to tell Ciara how Princess Diana and Prince Charles’ marriage ended.

The “Goodies” singer, 35, and her husband, Russell Wilson, celebrated their fifth wedding anniversary in Venice by recreating a photo of the royal couple in the Italian city in 1985.

Her and Wilson’s recreation shows them walking out of the exact same building as Diana and Charles once did.

In their version of the photo, the Seattle Seahawks quarterback, 32, is front and center, leading the charge. His Grammy-winning wife is a few steps behind him looking forward with her hands clasped together while two bodyguards walk on each side of her.

It is nearly identical to the original image of Charles and the late Diana, which was taken less than a decade before their bitter divorce.

Other photos included in the posts showed Ciara and Wilson leaning against a brick wall while standing close to each other and one with Ciara sitting up in an old chair-shaped stone with Wilson right next to her. 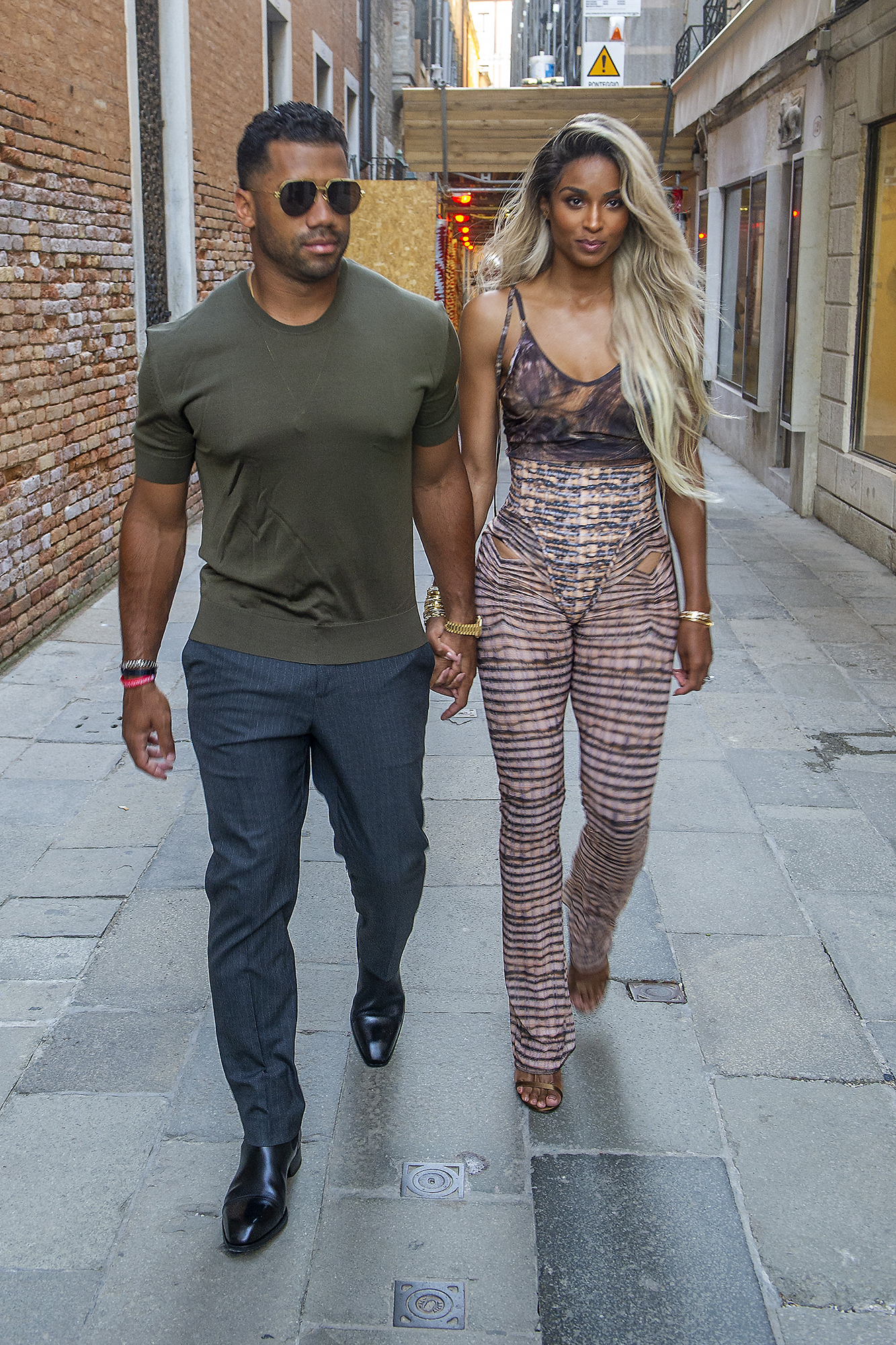 Ciara and Wilson tied the knot on July 6, 2016, just three months after getting engaged and approximately a year after they started dating.

To keep up with the pace of their relationship, the “1, 2 Step” songstress announced she was expecting four months after their wedding. They welcomed daughter Sienna in April 2017 followed by son Win in July 2020.

Prior to her romance with the NFL player, Ciara was engaged to rapper Future. The two have a 7-year-old son who is also named Future.