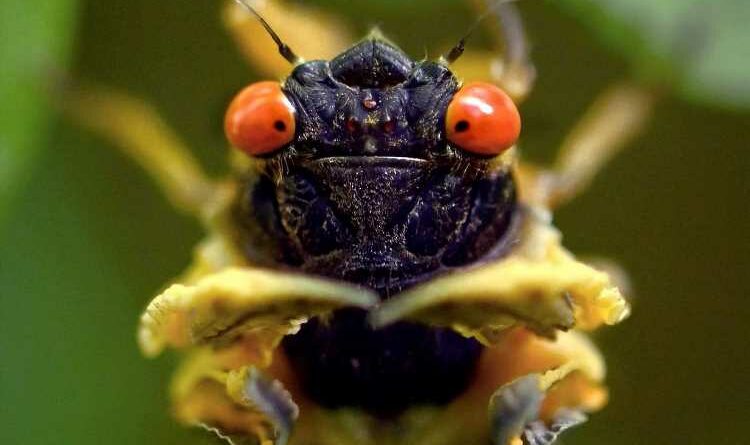 A fungus called Massospora cicadina has been infecting some Brood X cicadas which have been hibernating for 17 years. 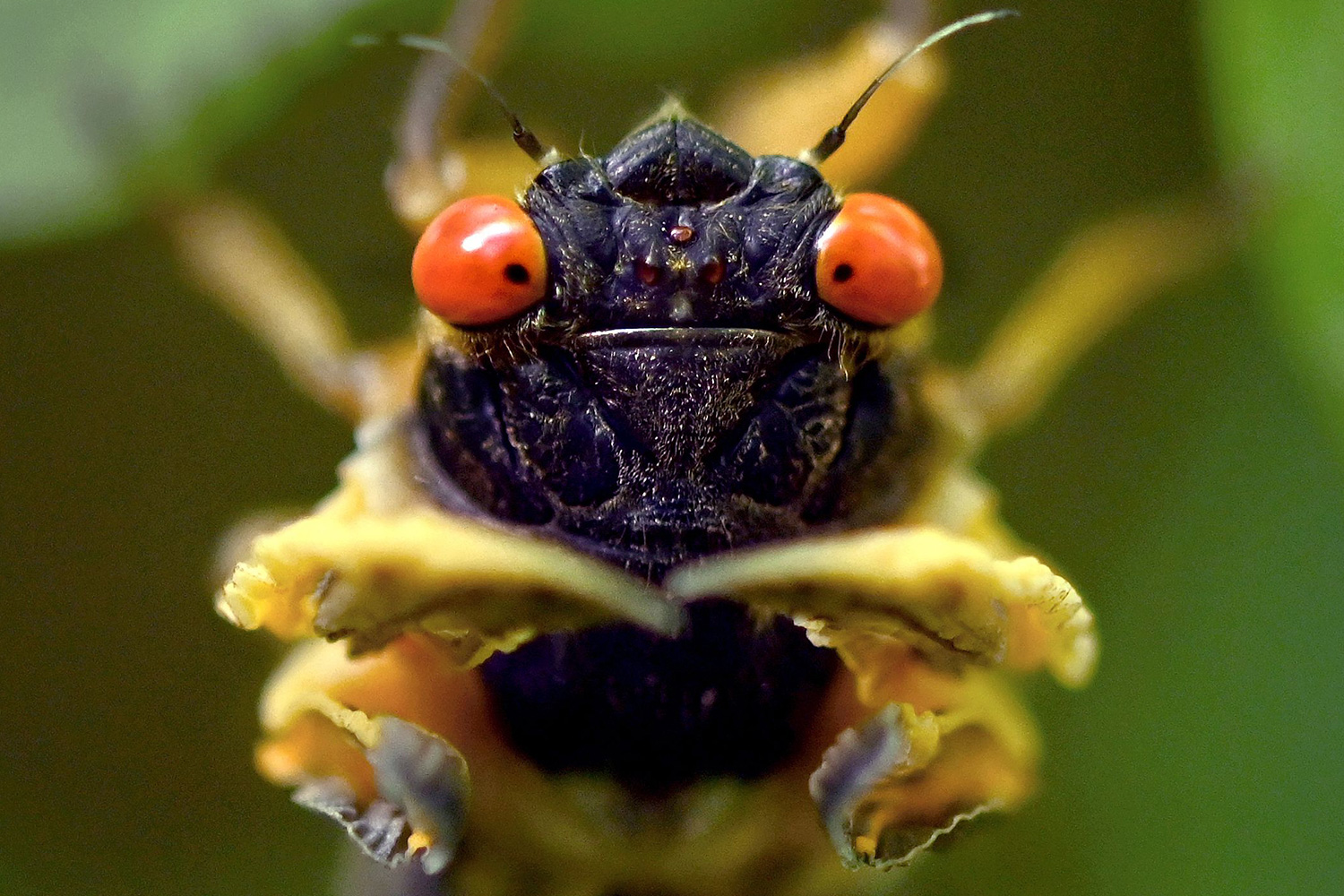 This fungus was first discovered in the 1800s, but new information is now coming out about how it affects cicadas that just surface once every decade or so.

According to Gene Kritsky, a cicada expert from the Mount St Joseph University in Ohio, the fungus contains similar chemicals to hallucinogens like magic mushrooms.

“It causes their butts to fall off,” Kritsky told NJ Advance Media.

“Later in the emergence, we’re going to see this fungal disease that cicadas can get. 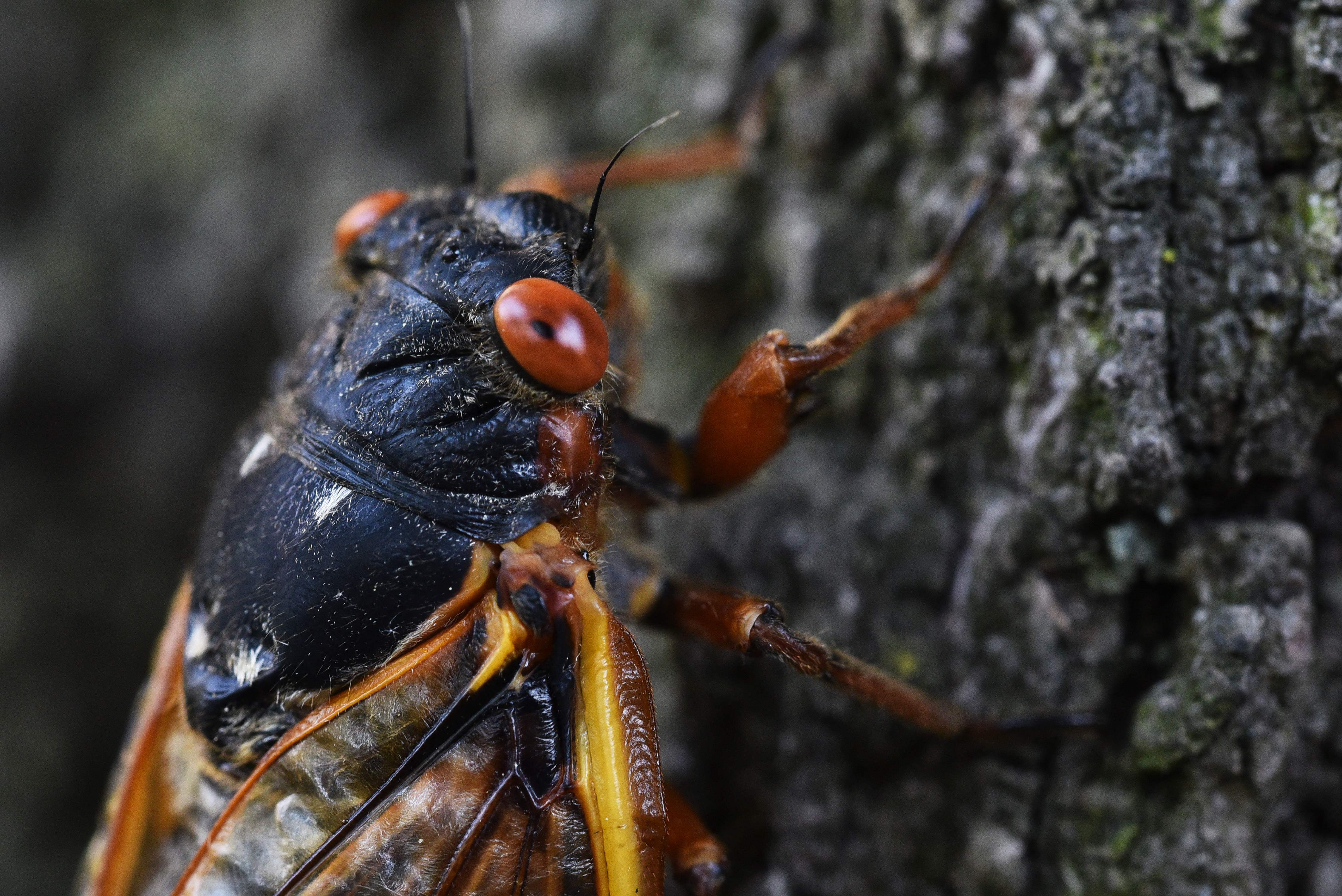 "In 2004, it was estimated that maybe 30 percent of the cicadas – in June – will be infected," he continued

The fungus attacks male cicadas so they lose their genitalia and are unable to reproduce, which is their whole purpose for surfacing.

The result is a zombie-esque insect missing half of its body.

The male cicadas will still perform mating rituals despite being unable to reproduce.

The fungus could also cause male cicadas to believe they are females.

If they then interact with males, they could spread the fungus within a cicada community.

Another strange effect of the cicada invasion is that it can spark a wave of disease-ridden rats once the bugs die off as the starving critters will need to look for a new food source.

According to WTOP, scientists believe rats will come for the bugs and then eight weeks later when the cicada phenomenon ends, officials fear that the rats may stick around and scavenge for other food sources like the ones that exist inside peoples’ homes.

Preparing for the worst, the county is advising residents to think twice about setting any food out for strays and to keep bird feeders bare and also to seal pets indoors.