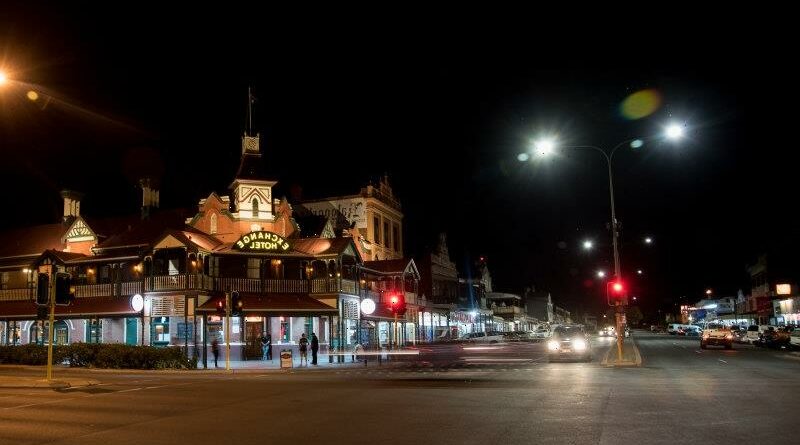 Follow the money, and not the response to the climate and energy crisis, a business audience has heard. 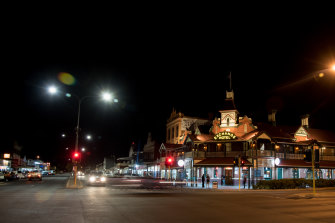 Diggers and Dealers takes over the goldmining town of Kalgoorlie every year.Credit:Marta Pascual Juanola

Warren Buffett has been a big buyer of energy companies in recent months, against the trend of getting carbon-laden investments off the books, she said on the event’s opening day in goldmining town Kalgoorlie.

“He’s being greedy while the rest of us are being fearful,” said Moyo, who is also an author and economist.

Amid stronger national emissions reduction targets and broader environmental, social and governance concerns, she said it would be a transition to carbon-neutral industries rather than a sudden change.

“We have a science problem that’s not just going to be turned on and off by public policymakers,” Moyo said.

She said the “E” in ESG had been short-handed to just mean climate, but the social and cultural aspects must also be recognised.

Delivering the traditional Welcome to Country to industry delegates coming to grips with a sometimes shameful legacy, Linden Brownley said it was an “opportune time to look deep within ourselves”.

Digby Gilmour, executive director of broking firm Canaccord Genuity, said many delegates were focused on the rapid emergence of inflationary pressures on wages, operating costs and development, and wondered when labour and energy costs would peak.

Forum chair Jim Walker opened the conference with a tribute to Ausdrill founder Ron Sayers, a “son of Kalgoorlie” who died in March aged 70.

The industry leader and thoroughbred horse breeder left school at 14 for an apprenticeship in the Kalgoorlie “super pit”, once Australia’s largest open-cut gold mine, before building his billion-dollar company in the 1990s.

Walker said the industry icon was also respected for his Ausdrill Way social benefit fund for workers who fell on hard times.