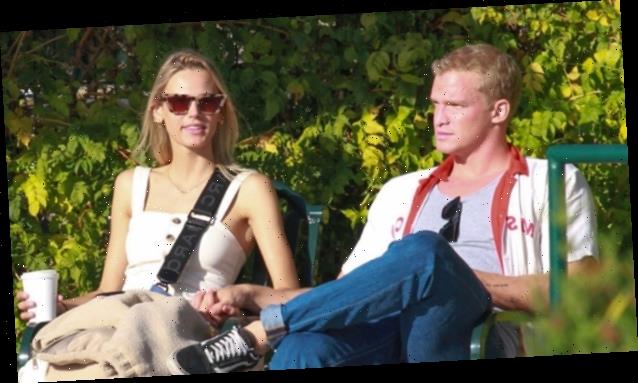 Cody Simpson has moved on from Miley Cyrus for Marloes Stevens, and HL has EXCLUSIVELY learned that, even though they’ve only been dating briefly, Marloes sees ‘long-term potential’ with Cody!

2020 ended on a high note for Cody Simpson. Though he and Miley Cyrus, 28, called in quits after ten months of dating, the 23-year-old singer wasn’t heartbroken for long. He and model Marloes Stevens, 28, were seen packing on the PDA at a lunch date in November, and they confirmed the new romance a month later. Expect more PDA from these two in 2021 because a source tells HollywoodLife that Marloes feels that she “has amazing chemistry with Cody.”

“She feels close to him even though they’ve only been dating a short while,” the source close to Marloes tells HollywoodLife, before dishing on how these two lovebirds connected.  “Marloes relocated to LA from Belgium in October, but she and Cody began showing interest in each other on Instagram in early September by liking each other’s photos before she even moved out here.” Since she’s traded Western Europe for the West Coast, she and Cody have “been nearly inseparable since they began dating, and she gets along great with his family.” 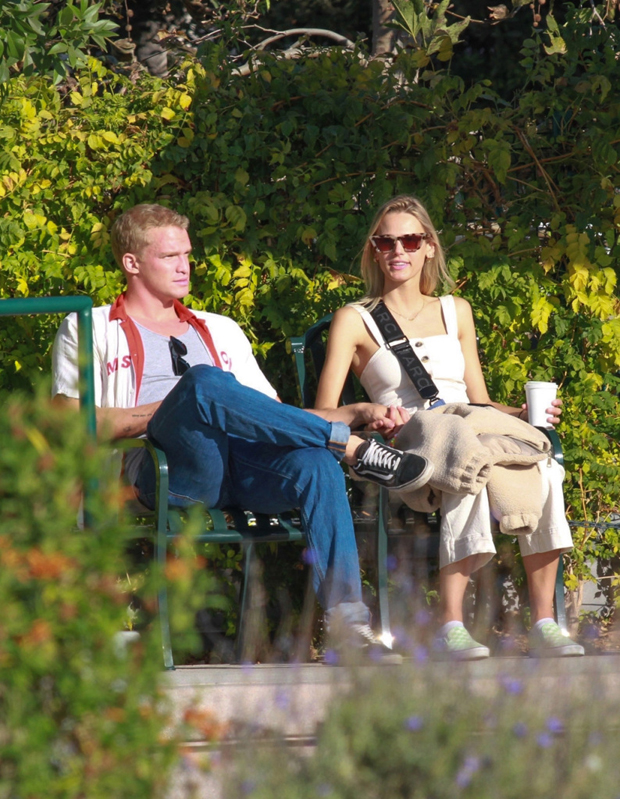 “Marloes is so appreciative that [Cody’s family has] welcomed her with open arms,” the insider adds, “because it’s been an adjustment moving to LA and being so far away from her family back home in Belgium. Cody’s family has been so sweet, and she feels so comfortable with them already. She definitely sees long-term potential with Cody, and she’s looking forward to what 2021 will bring to their relationship.”

Fans got their first glimpse of this new relationship on Nov. 4, when Marloes planted a kiss on Cody’s cheek during a lunch date. The two were then spotted going for a ride on his Honda motorcycle a week later. A month later, Cody’s mother, Angie Simpson, inadvertently made them “Instagram Official.” Angie shared a selection of festive holiday photos on Dec. 26, one of which was Cody (in a suit!) cozying up to his new girlfriend. All that was missing was a piece of mistletoe.

Amidst reports that she and Cody called it quits in July after ten months of dating, Miley confirmed the split in a mid-August Instagram Live session. “Today it came out that me and my boyfriend have broken up,” she said. “Right now, two halves can’t make a whole, and we’re individually just working on ourselves, becoming the people that we want to be. Like everybody else at this age, we’re just deciding who we want to be with our lives, what we want to do with our lives. And so, don’t make it some drama story if next week, we’re out, hanging out and getting pizza.”