Is Colin Donnell leaving Chicago Med? Not so fast. The season 3 finale, however, ended with quite the cliffhanger. After completing the miracle surgery and successfully separating conjoined twins, Rhodes is offered a job at the Mayo Clinic. Plus, Dr. Bekker (Normah Kuhling) tells him that if it were her, she’d take the job.

Don’t assume he’ll do what she does though.

“One of the things that I always love is when Rhodes is able to come back down to the emergency department and be around his people, really. He’s been up in Cardiothoracic with Dr. Bekker and Dr. Latham (Ato Essandoh) for a couple seasons now, and I have heard that maybe he’ll be spending some more times downstairs for now on,” Donnell, 35, told Us Weekly at the NBC Universal Upfronts on Monday, May 14. “So, I’m excited. I think [the writers] have got some really cool stuff up their sleeves.” 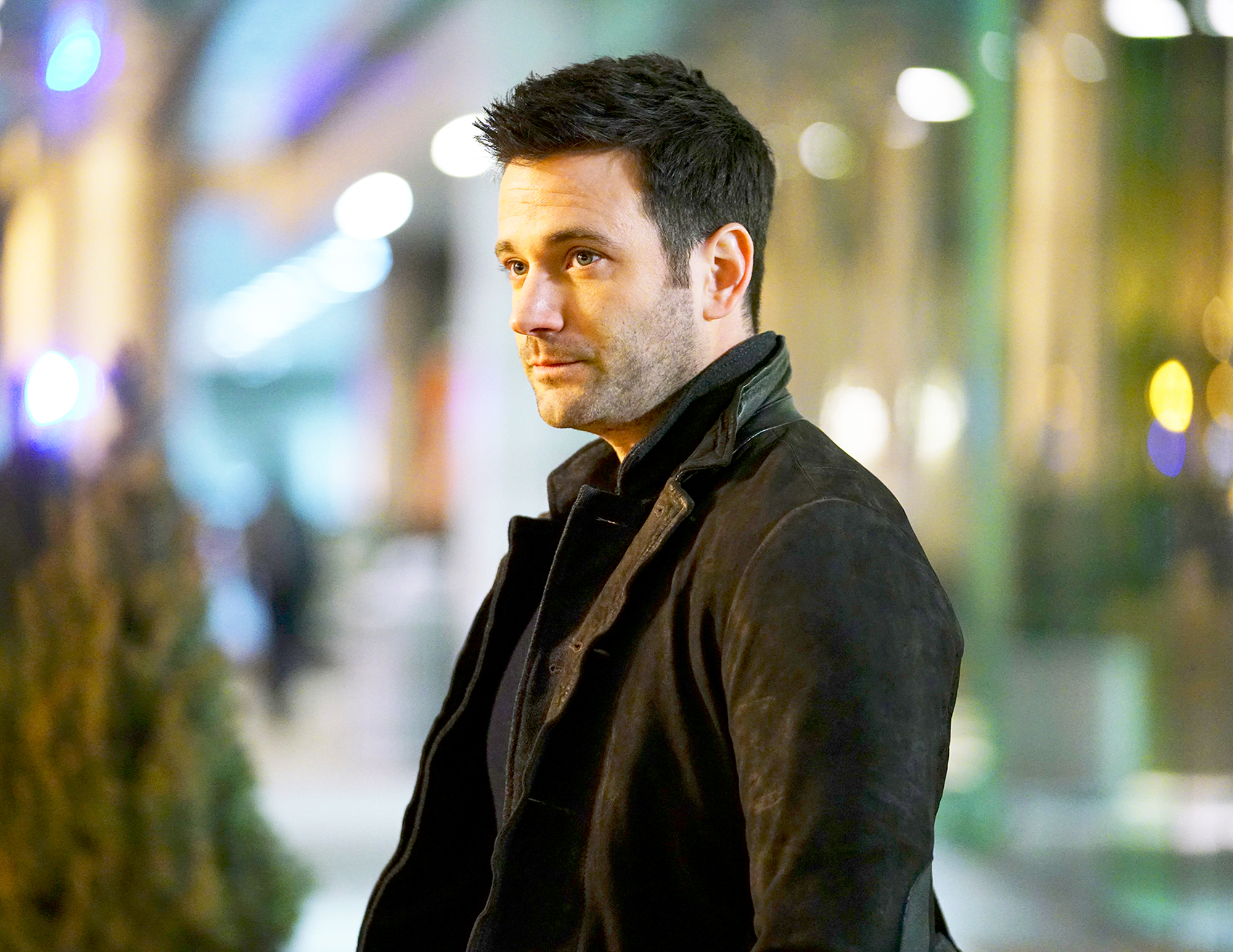 It hasn’t been an easy road for Rhodes, but that’s only made him stronger – and clearly, it’s paid off at work. “The guy can’t seem to catch a break but I love it. It’s one of the best parts about playing the character, he’s continually growing, he’s continually being pushed to his limit and tested work-wise, personal life-wise,” Donnell added. “It’s all part of him becoming a better person, I think.”

There is one thing that the actor has no idea about: Rhodes’ romantic life.

Chicago Med will return to NBC on Wednesday nights in the fall.