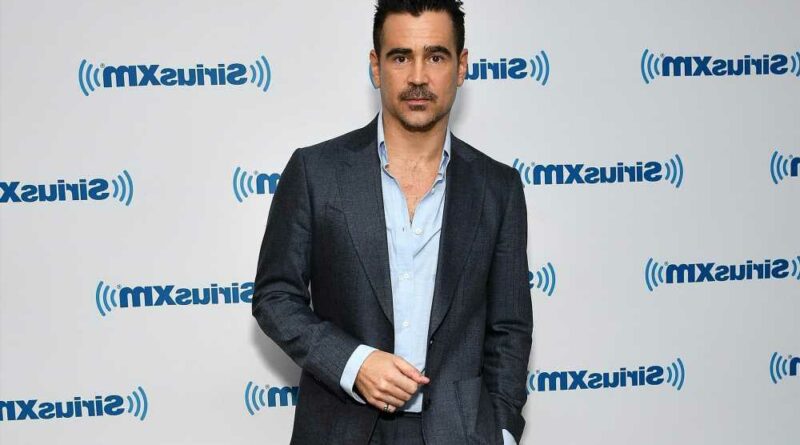 Celebrity sex tapes: The most memorable of all time

Colin Farrell was once so hungover, it took 56 takes to say one line

Colin Farrell defends use of N-word in new film ‘Widows’

Colin Farrell and his ex Kim Bordenave filed for a conservatorship of their 17-year-old son.

The actor, 44, and the model, 49, submitted the paperwork on Monday to request to be able to legally manage their son James Farrell’s needs once he turns 18, per court documents obtained by Page Six on Wednesday. James will celebrate his birthday on Sept. 12.

James has Angelman syndrome, “a genetic disorder which causes developmental delays and disabilities and affects the nervous system,” according to the court papers.

The documents note that James is “nonverbal, has issues with his fine motor skills and cannot provide for his own health and well-being.”

As a result, Farrell and Bordenave asked the court for power to access James’ confidential records, to be able to grant or withhold medical consent and to make decisions about their son’s relationships on his behalf. 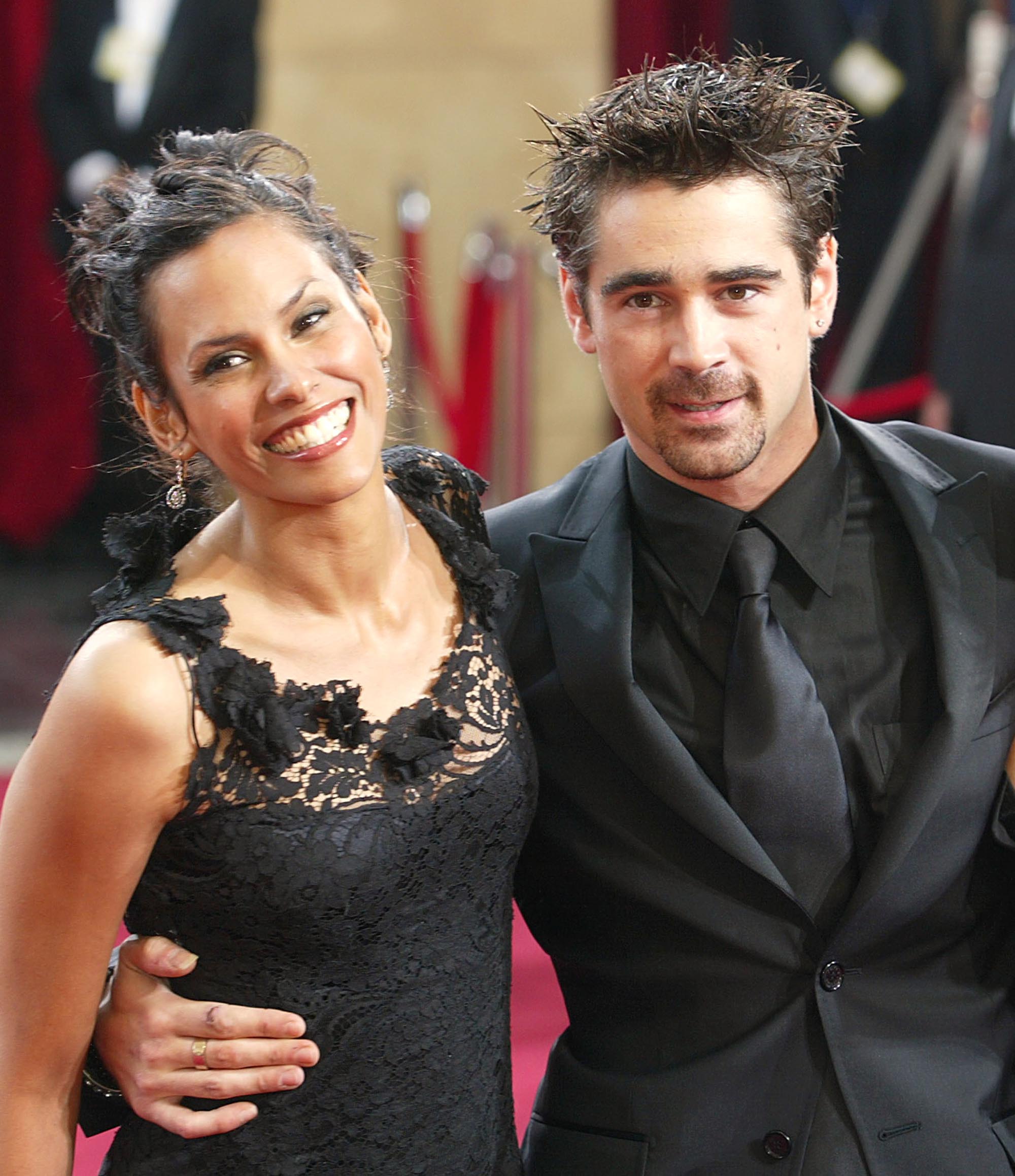 While the paperwork notes that James “lacks the capacity to express his preference over who he would want to serve as his conservator(s),” it is understood that “he would choose [his parents] as co-conservators.”

Farrell and Bordenave are due to appear in court on Sept. 27 for a hearing. James’ doctor submitted a form to the court stating that the teen is unable to attend hearings for the foreseeable future because of his medical condition.

Farrell has detailed his son’s diagnosis before, including during a 2017 interview on the “Today” show.

“The struggles of a child with special needs can be so brutal that they can tear at the very fabric of your heart, but the love shared and the pure strength and heroism observed is the needle and thread that mends all tears,” he said at the time.

The “In Bruges” star also has an 11-year-old son, Henry, with ex Alicja Bachleda-Curuś.