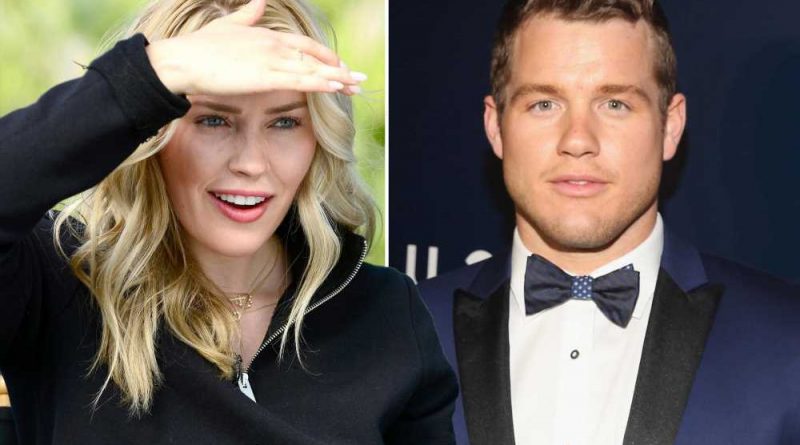 Colton Underwood photographed for first time since coming out as gay

Former “Bachelor” Colton Underwood has not yet spoken to his ex-girlfriend Cassie Randolph about him being gay after their tumultuous breakup last year.

“I don’t know if I ever will get the chance to sit down and talk with her,” Underwood, 29, said on “Nightline” Wednesday in an extended version of his interview with Robin Roberts. “I would like to. I would like to say sorry for how things ended.”

After the former NFL player and Randolph, 25, announced their split, she accused him of stalking her and got a temporary restraining order against him, which has since been lifted.

Underwood admitted on “Nightline” that he “messed up” and “made a lot of bad choices” after their breakup because he was struggling with his sexuality.

“I made mistakes at the end of that relationship, and I ruined the good memories we had by my actions and what I did to hold on to being straight because I didn’t want to look myself in the mirror,” he said. “So for that, I’m extremely, extremely sorry.” 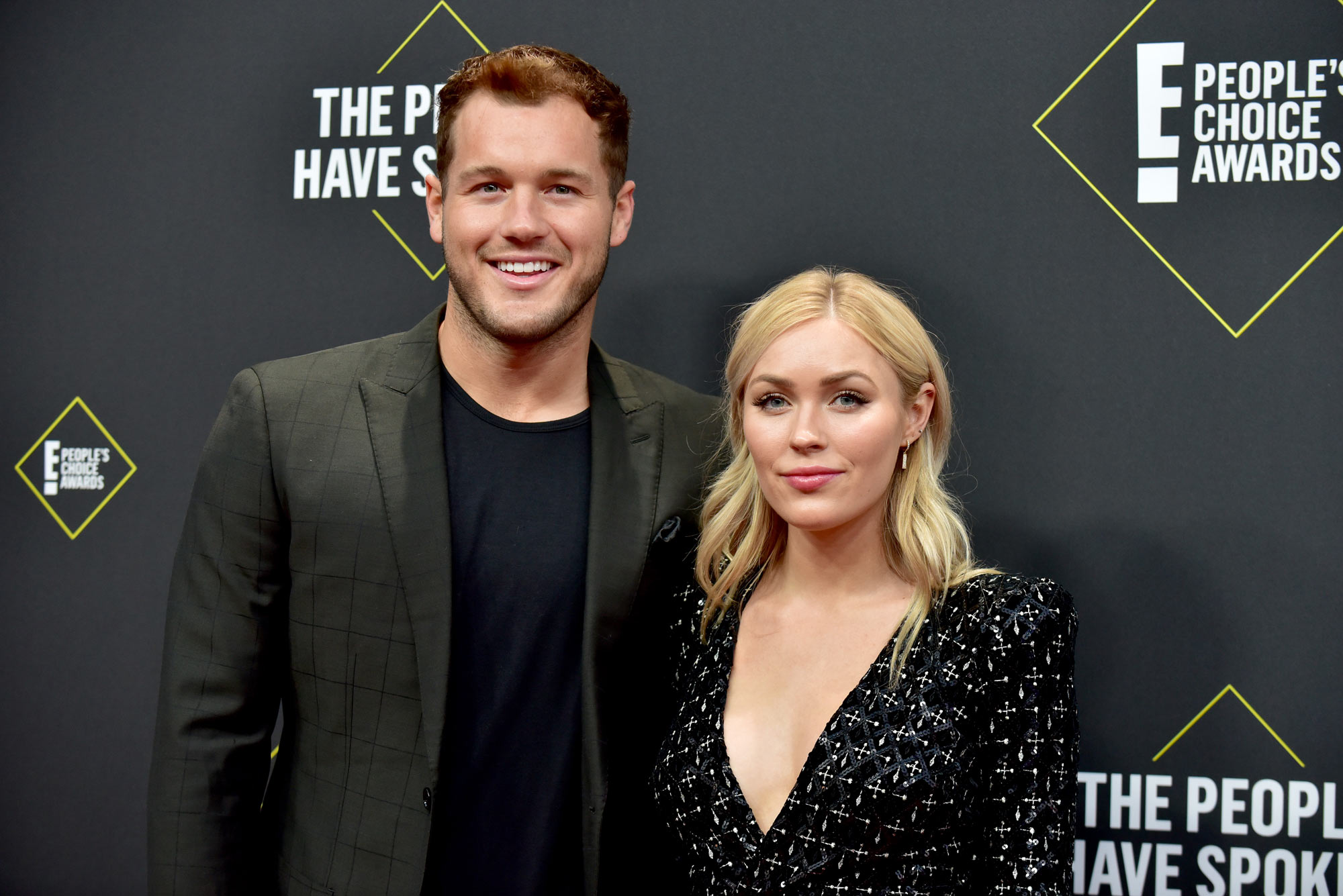 Underwood came out as gay during his interview with Roberts, 60. The first part of their emotional sit-down aired on “Good Morning America” earlier on Wednesday.

The reality TV star opened up about how his struggle with his sexuality made him contemplate suicide. He also publicly apologized to Randolph for his past actions during the “GMA” portion of the conversation.

“It made it more confusing for me. I loved everything about her,” he said. “I wish that I would’ve been courageous enough to fix myself before breaking anyone else.”

The pair split for the first time in August 2019 but decided to give things another try until calling it quits for good in May 2020.

Randolph’s rep did not immediately respond to Page Six’s request for comment.