Accusers were mocked and called names throughout the Cosby trial by his defense team.

As more details of Bill Cosby’s retrial emerges, there’s a clear pattern of mocking and women-shaming by the Cosby defense team. Most recently, his representatives, Andrew Wyatt and Ebonee Benson, appeared on Good Morning America, during which they said that one of the accusers and a friend went to see Cosby because “they like big, black men.”

Benson also said that Cosby being found guilty is like “a public lynching…the South came to the East.” She compared Cosby to Emmett Till, who was only 14-years-old when he was murdered for whistling at a white woman.

As shocking as that sounds, it’s just a sliver of the remarks that flew back and forth between the prosecutors and defense during Cosby’s second trial, according to ABC News. The defense team was quick to discredit the prosecution’s first witness, Dr. Barbara Ziv, a sexual assault expert, who laid a foundation for the jurors on how sexual assault victims can typically act after they experience trauma. Defense attorney Kathleen Bliss told the jurors that “whatever she says, don’t worry about the details.”

Moreover, the accusers were all called names by the defense throughout the trial. Defense attorney Tom Meserau called Andrea Constand a “con artist” and accused her of being a “pathological liar.” Meserau also rolled his eyes during Janice Baker-Kinney’s cross-examination. Baker-Kinney noticed this, and shot out at him, “Are you rolling your eyes at me?” Meserau didn’t hesitate to say, “Yes.”

Bliss called Janice Dickinson an “aged-out model,” and said she was a “failed starlet.” Most of all, they claimed that she sounded like “she had slept with every single man on the planet.” Bliss also said Heidi Thomas was “now living the dream, ladies and gentlemen,” saying that Thomas had always wanted fame, and was finally getting her moment in the limelight due to testifying in the trial.

In general, Bliss claimed that all of the women were seeking “money, press conferences, TV show, salacious coverage, ratings” by accusing Cosby.

Discrediting the accusers is an old tactic that may have worked decades ago, but in 2018, it’s not as effective. The Pittsburgh Post-Gazette asked the question of whether the #MeToo movement affected the outcome of the Cosby trial. Although it’s difficult to know either way for certain, in general, people are becoming more outspoken about their own experiences and many companies have reevaluated their sexual harassment policies.

A professor at Northwestern University, Deborah Tuerkheimer, who also worked as a prosecutor in the past, said that it’s necessary for the jury to be able to “imagine themselves or someone close to them in [the accuser’s] shoes.” With so many women coming forward on social media or in person to announce that they have experienced sexual harassment, the “norms of accountability” shifted. This meant that along with more awareness of the issues surrounding sexual harassment, so did the expectation that those who wronged victims in the past ought to be held responsible.

Currently, Cosby is under house arrest as he awaits sentencing.

Why this chicken wing chain suddenly wants you to eat thighs 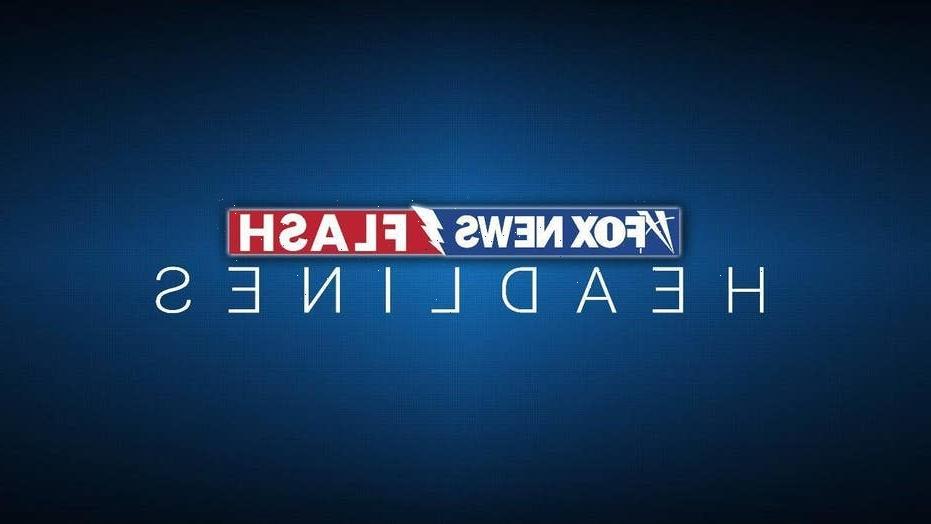