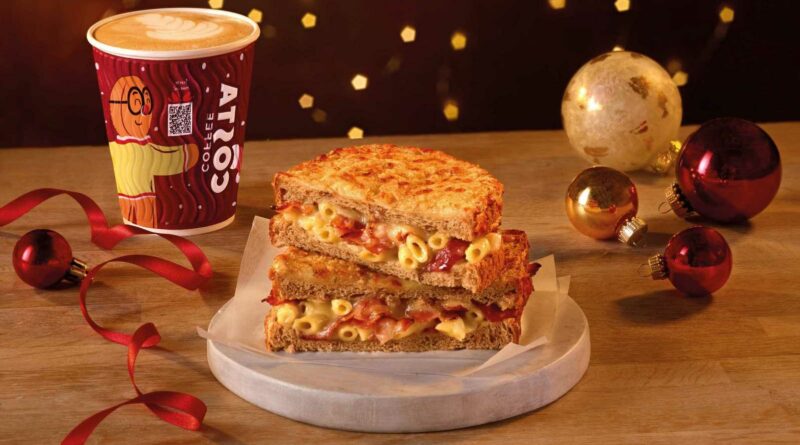 COSTA has launched its Christmas menu for 2021 – and it includes a pigs in blankets panini and Quality Street flavoured lattes.

Fans of the coffee chain will be able to pick up the new festive treats from November 3 – but they won't be around forever. 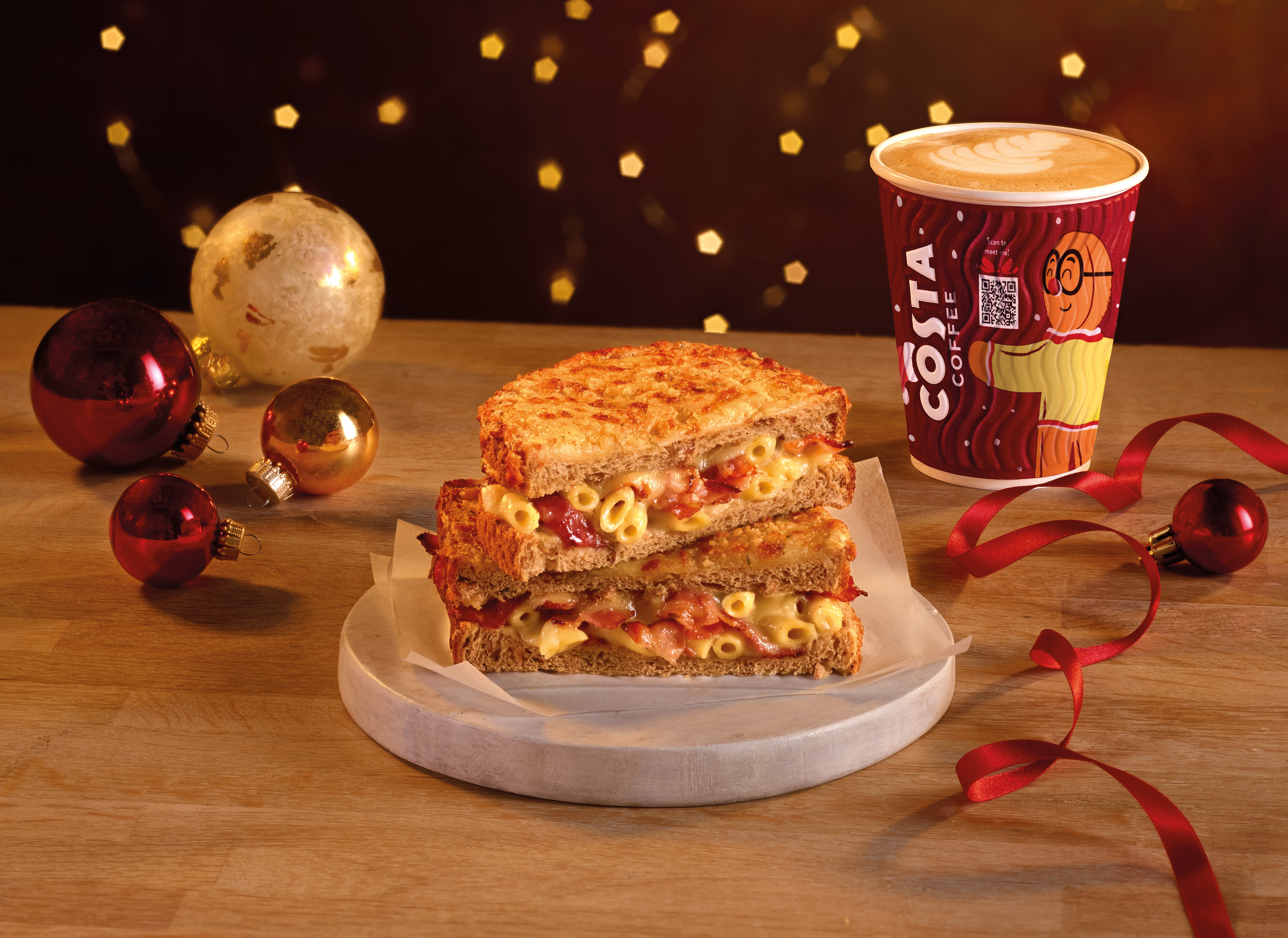 There are a variety of limited edition drinks, snacks and meals on the menu to get you in the festive mood.

We round up what's on the Costa Christmas menu below. 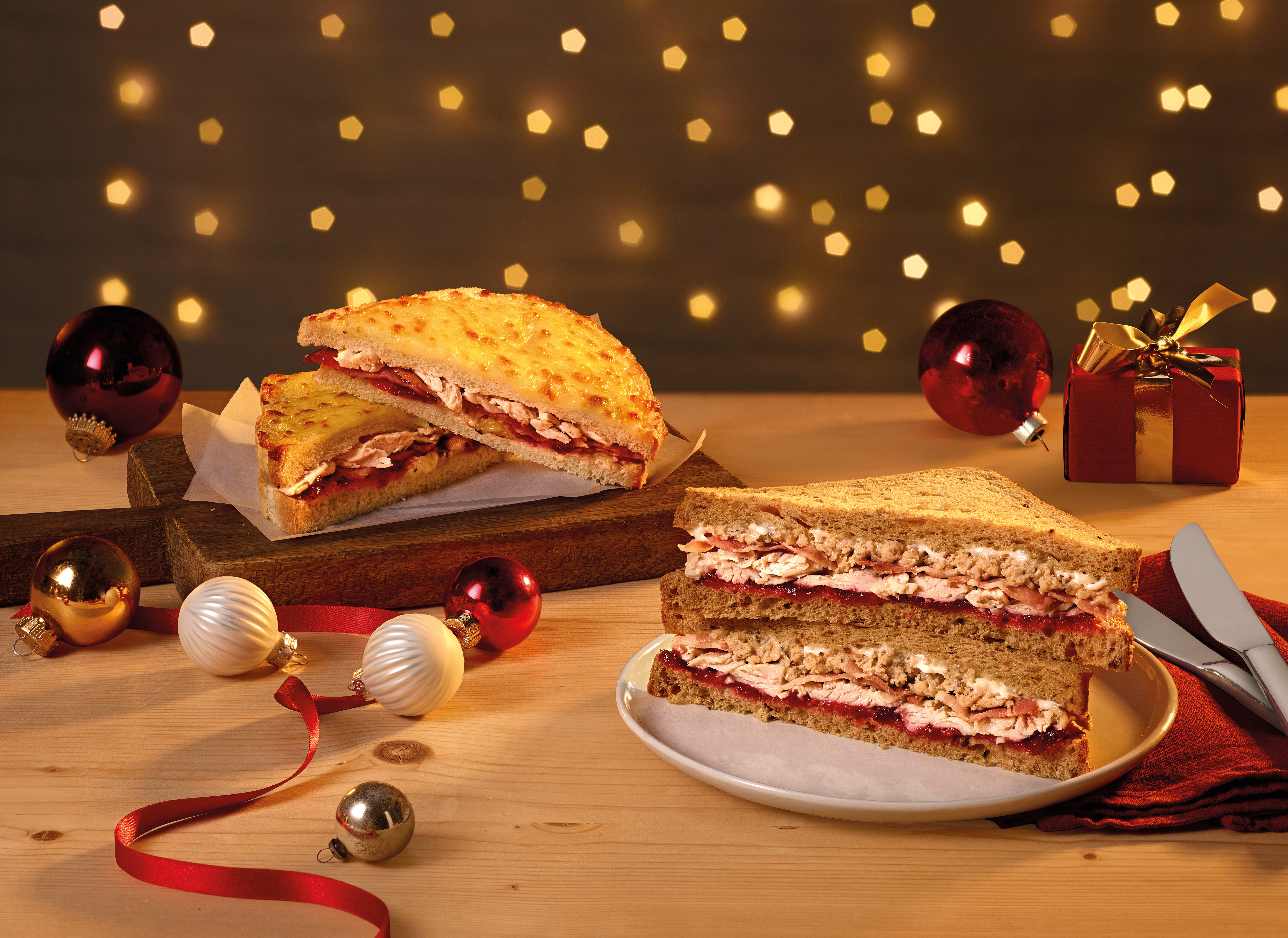 There are nine savoury items on Costa's festive menu to choose from.

Even the toastie's bread is topped with cheese.

If you're a fan of pigs in blankets, then good news – Costa has launched two new products based on the festive favourite.

From next month you can get your hands on a pigs under blankets panini and maple glazed pigs in blankets flavoured potato chips.

Turkeys might be in short supply this Christmas, but Costa is rolling out two snacks featuring the festive staple.

You can grab a British turkey and the trimmings toastie or a turkey feast sandwich from your local branch.

Vegans don't have to miss out asCosta has brought back the "vegan turkee", cranberry and stuffing bloomer toastie including vegan meat, sage and onion stuffing, cranberry sauce and spinach. 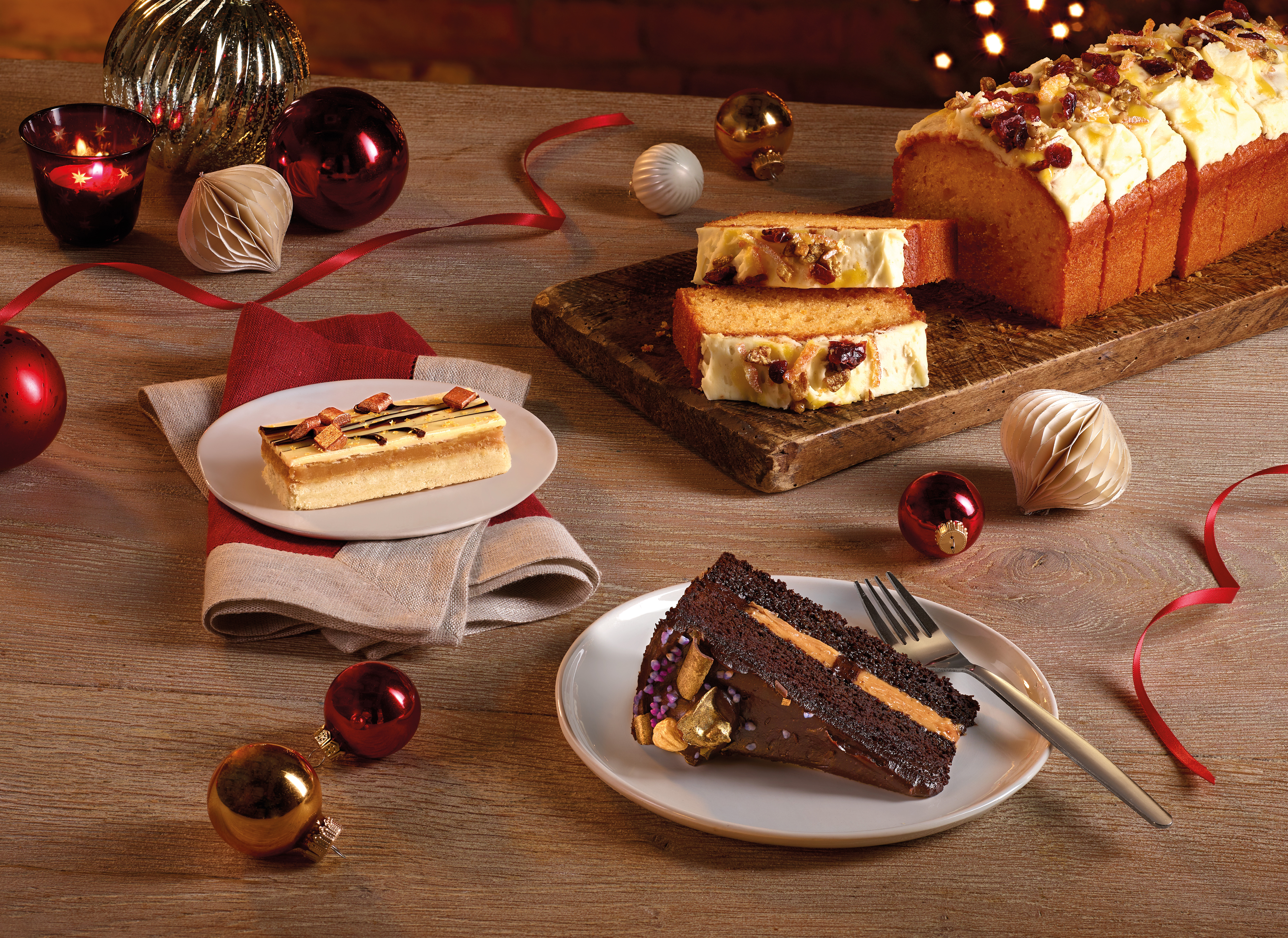 If you've got more of a sweet tooth you'll be spoilt for choice as there are 15 snacks to choose from.

These include a chocolate sparkle cake filled with hazelnut and chocolate frosting, as well as a winter frosted marble cake.

There's also a clementine and cranberry loaf cake, a golden billionaire's cake and a chocolate and salted caramel torte to indulge in.

The classic mince pie – which also comes in a gluten-free vegan version – is also on the menu, as well as a Florentine mince tart with a mincemeat and caramel filling topped off with chocolate ganache and a cherry.

A fun choice for the kids is the reindeer cake – a vanilla muffin filled with a raspberry filling and topped with caramel icing and chocolate antlers.

Also making a comeback to the Costa Christmas menu is the After Eight Muffin and the Terry's Chocolate Orange muffin.

You can get the rocky road with Aero Peppermint Bubbles topped with biscuit pieces, mallows and a white chocolate drizzle. 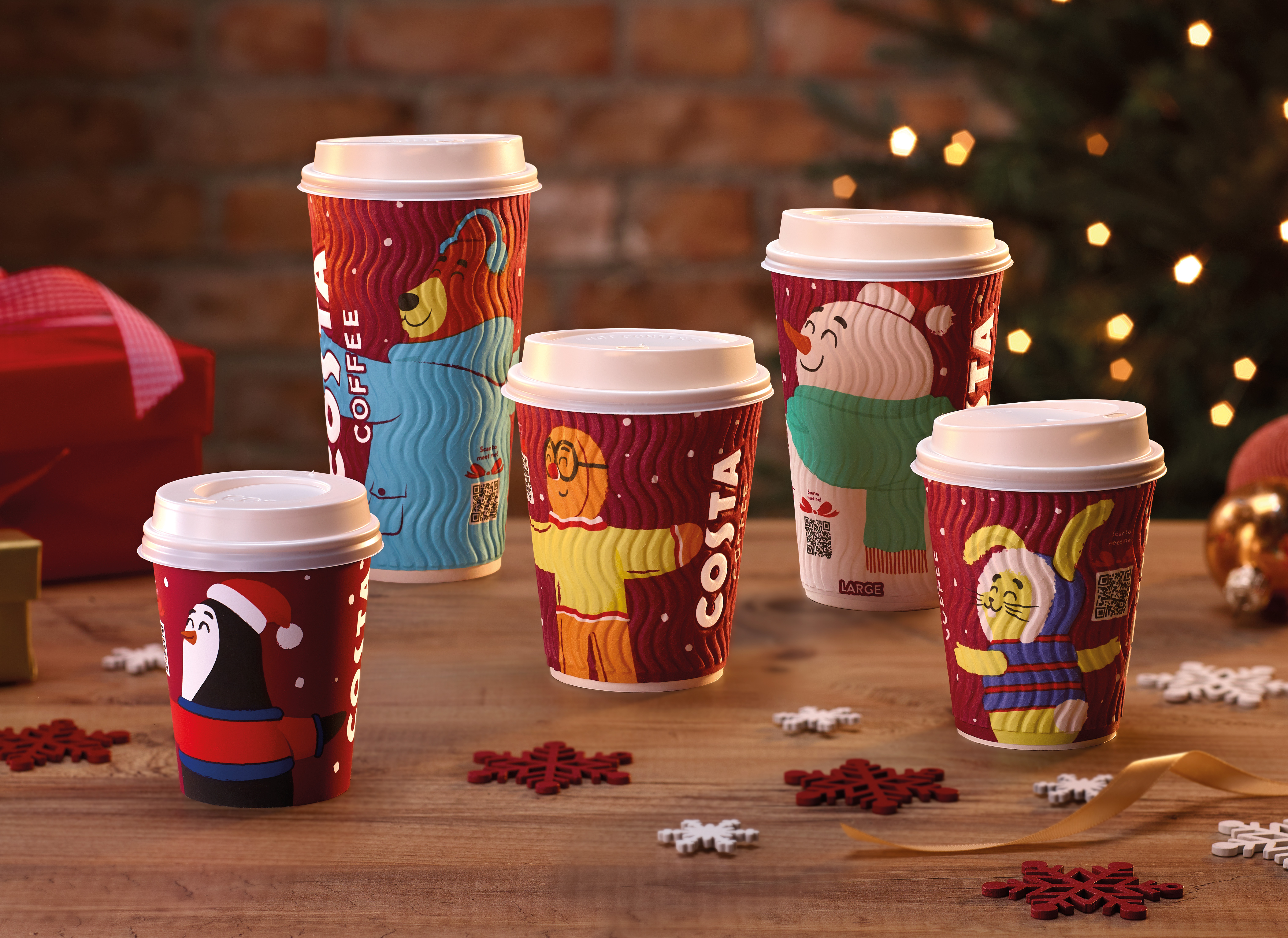 To wash it all down, you can try one of Costa's six Christmas bevvies.

Three drinks that are making a comeback this year are the Quality Street "The Purple One" latte, the After Eight hot chocolate and the Terry's Chocolate Orange hot chocolate.

New to the menu for 2021 is the Quality Street Toffee Penny latte.

While you can grab a Quality Street "The Purple One" hot chocolate at one of Costa's 11,000 express machines nationwide.

There's also a gingerbread latte in a can if you fancy something on the go.

Greggs has revealed the exact date the Festive Bake is back – and it’s launching a vegan version too.

Boots has revealed its Christmas sandwich line up which you can buy as part of its famous meal deal.