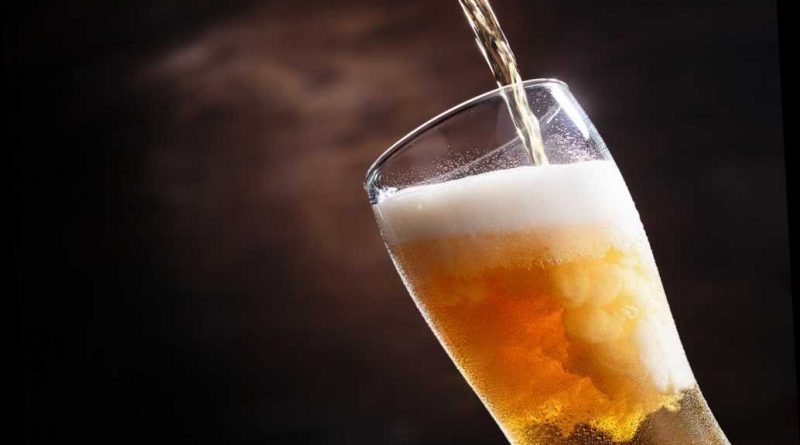 Beer is best when it’s free.

Making new friends can oftentimes be difficult, but it’s definitely been much harder during the pandemic. One couple in Florida who just moved to a new neighborhood, however, had to employ a unique method to meet their new neighbors.

Amanda and Thomas Evans moved from Fort Myers, Florida, to Cape Coral, Florida, several weeks before the pandemic hit last year, ABC 7 reports. The couple quickly found themselves in a situation where meeting their new neighbors was made almost impossible.

Amanda told the news outlet, “It was definitely hard to meet neighbors. Luckily, we have a rescue dog that we walk around the block every day, so we met some people in passing. Typically, you would bring people cookies or pie or invite them over for dinner, but we weren’t sure about how people were feeling.”

Unable to invite neighbors over for dinner or other similar events, the couple came up with a unique idea.

The couple also reportedly put a sign in their driveway to attract people.

“It’s always funny to see a sign on the table that says free beer, just to get people to stop and turn their head and drive by and say what did that sign just say,” Anthony told the news outlet. “We had a few people do a double-take, free beer is a pretty easy way to get people to show up.”

Apparently, the couple has plenty of new friends in their home now.