A music fan who released an album nearly five decades ago has spoken of his shock – and assumption he was being ‘scammed’ – after one of the world’s biggest hip hop stars asked if he could sample it.

Mick Ware, from Devon, now a furniture restorer but part of progressive rock band Czar in the seventies, took the call from record company Sony asking if they could borrow parts of a single called Today.

An email from an entertainment lawyer in the US set the ball rolling…but Ware says he was convinced that he was being taken for a ride when he was told Tyler the Creator wanted to use his music. 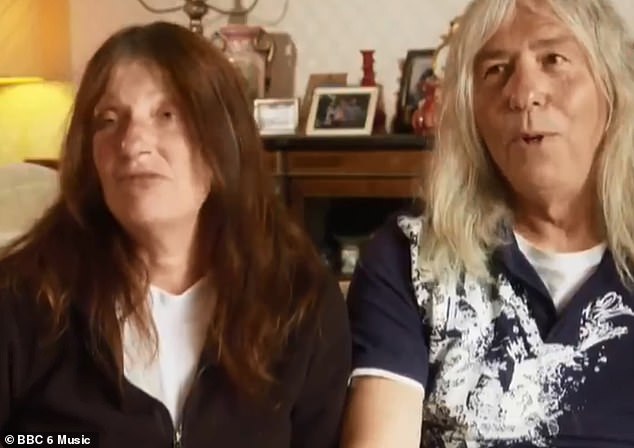 Mick Ware, right, pictured with his partner during an interview BBC 6 Music, wrote the track Today back in the seventies with his prog rock group Czar…and says he assumed he was being ‘scammed’ when a US entertainment lawyer got in touch to say an artist wanted to sample it 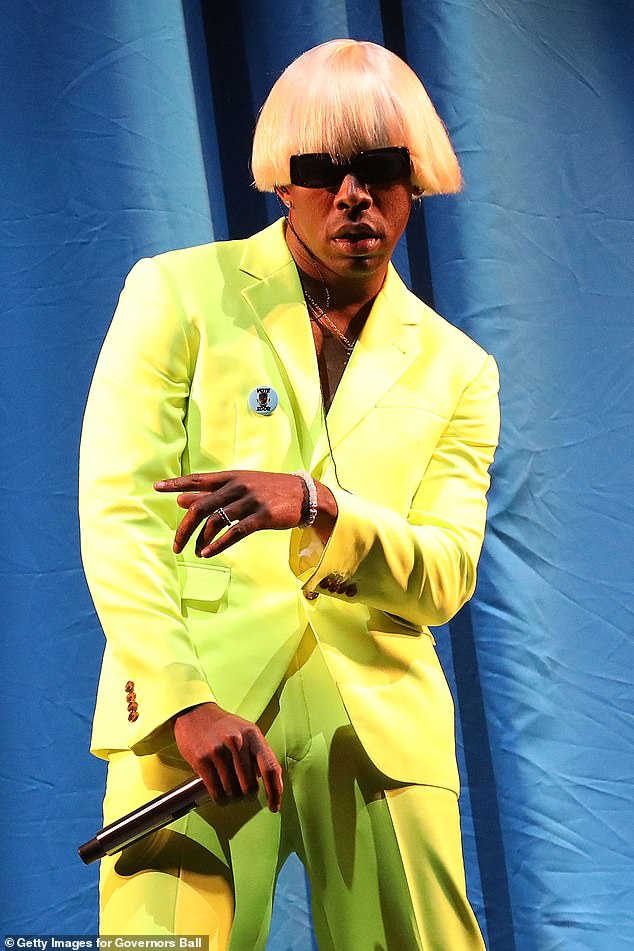 ‘Never heard of him!’ Ware told BBC 6 Music he had no idea who Tyler the Creator was and thought the emails asking permission were a hoax. His grandchildren clarified he was indeed a bonafide mega-star 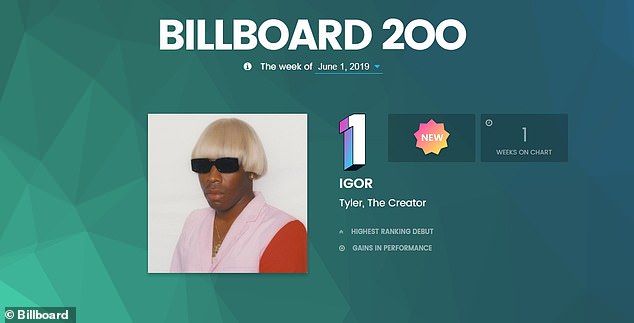 Track eight on the number one album Igor is Puppet, which Ware now has a writing credit for Ware on it

The sample appears on the hip hop star’s single Puppet, alongside Kanye West, which is currently number one on the Billboard 200 chart in America.

Ware explained to Chris Hawkins on BBC 6 Music: ‘The first e-mail we got was from an entertainment lawyer in Los Angeles saying one of their artists wanted to sample Today. We just thought it was a scam.’

He added that he’d never heard of Tyler the Creator and was stunned to find out just what a big star he is across the Pond.

The music fan said his grandchildren confirmed that the artist was in fact genuine…and absolutely massive in America. 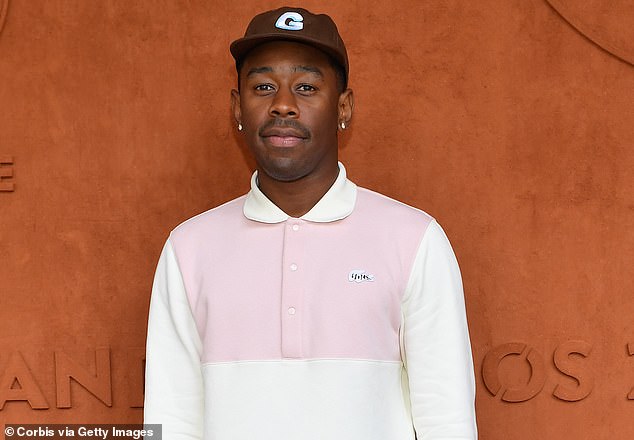 The US artist is one of the world’s biggest hip hop stars; pictured at the French Open last week 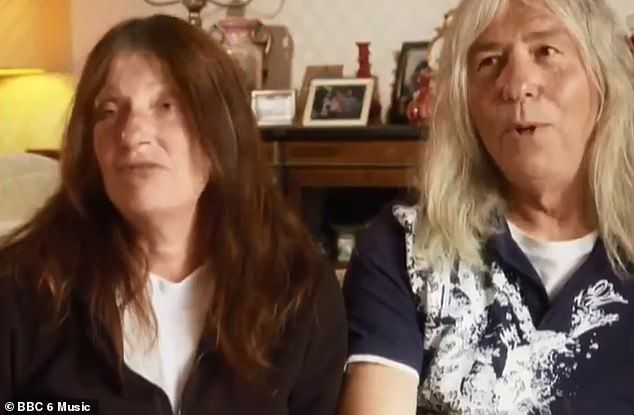 Ware said he was doubly shocked to find out he’d been credited with Kanye West, who’s a co-writer on the song

The music credit looks set to earn Ware a handsome sum, particularly as Kanye West co-wrote the track and the album it features on has soared.

Ware said: ‘We can only hope it’s a very successful number’.

Ware revealed that the song Today did have some star potential when it was first recorded in the seventies; Bill Wyman was in the studio when it was being recorded.