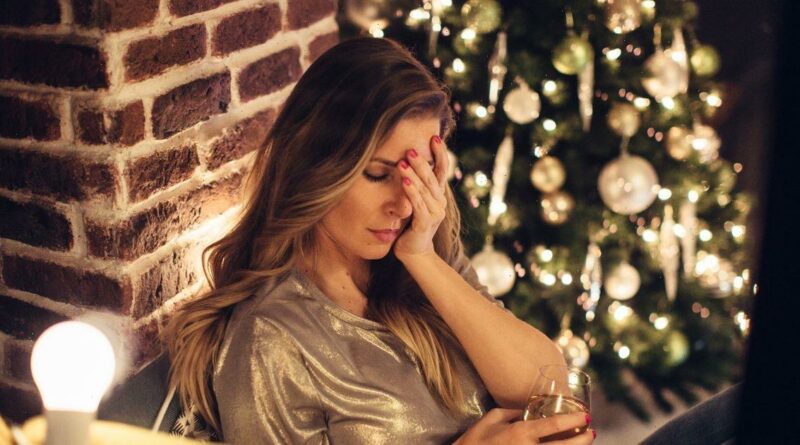 For many, Christmas Day is the time to stuff yourself with food and sleep it off with a peaceful nap on the sofa.

However, the festive season is not so smooth sailing for everyone.

Just like for this one couple who decided to go on holiday to Tenerife for the festive season to go for a spot of rock climbing.

Thinking they could get away from the wet and rainy weather and soak up some sun, the pair seemed content with their decision.

That was until they learnt that the Airbnb they booked to stay in was not quite the real deal.

Eager to continue the very British tradition of having roast potatoes with their Christmas munch, the pair went to turn the oven on.

But, after struggling to turn the appliance on, the couple sent a message to the Airbnb host for a helping hand.

However, the pair were not met with good news.

They found out the oven was not real – and is used purely for "decoration".

Angry about their lack of roasties, the pair took to Reddit to share the WhatsApp conversation between them and the host.

After the host admitted the appliance was of no use, the couple very politely replied “no problem!”

Leading to the host apologising and coming to the revelation that the display oven “is not a good decoration".

Confused at the incident, many people fled to the comments to have their say on the fake oven instalment.

One person commented: “The most British thing ever to not have an oven but just say 'no problem' instead of causing a scene hahaha.”

Another user questioned: “An oven… is decoration? What? Who is this person?”

A third person mocked: “Those are decorative stairs, they don't lead anywhere. Also the fridge is made of papier mache.”

Someone else suggested: “Hit them with the Monopoly money, payment decoration.”

As a fifth user fretted: “Are you going to have to wok a full turkey?”