Home » Lifestyle » Courtney Stodden & Mom Krista Reveal How They Made Up 5 Years After Bitter Feud: ‘It’s A Miracle’

The singer and their mom tell HL how they finally made peace and reunited after their very public bust-up.

Courtney Stodden can’t wait to spend Mother’s Day with their mom Krista Keller this year. The 26-year-old singer – who recently came out as being non-binary – beamed with joy when they discussed the big day in an EXCLUSIVE joint interview with HollywoodLife.

“I get to see my mom this Mother’s Day. She’s going to be coming and spending time with me. So, it’s going to be fun,” the blonde said before telling Krista during the Zoom call that they’re going to take the 61-year-old out. “We’re going to have fun.” 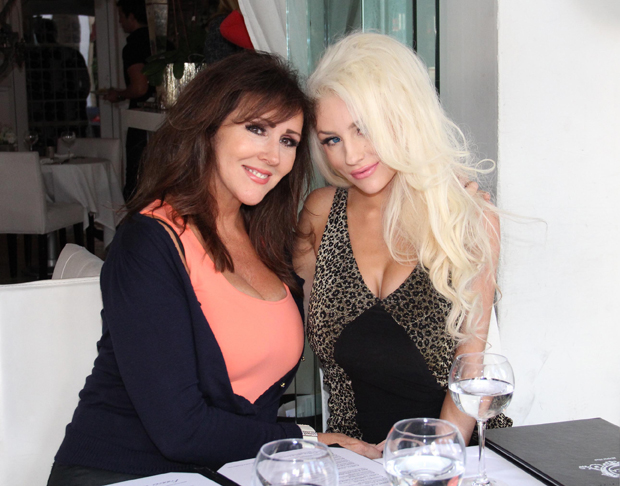 The fact that parent and child are talking again, five years after they had a painful, public bust-up on reality TV, is an unexpected turn of events. That – and Courtney’s sobriety after a dependency on Xanax and alcohol – is what Krista describes as a “miracle.” “I prayed a lot that my daughter and I could have a good mother-daughter relationship again, because we did have one,” the mom-of-three said when asked how their reconciliation came about. “I know God does miracles and He did one here, and so I’m grateful.”

Courtney and Krista’s relationship has been in the spotlight and under the microscope since 2011 when then 16-year-old married Doug Hutchison. The actor – most famous for his role in The Green Mile – was 50 at the time.

As Courtney was a minor, they couldn’t marry without the permission of the singer’s parents. Krista gave it, but it would be a decision she’d live to regret, especially in 2016 when she was accused of having an emotional affair with her son-in-law on the reality TV show, The Mother/Daughter Experiment: Celebrity Edition. 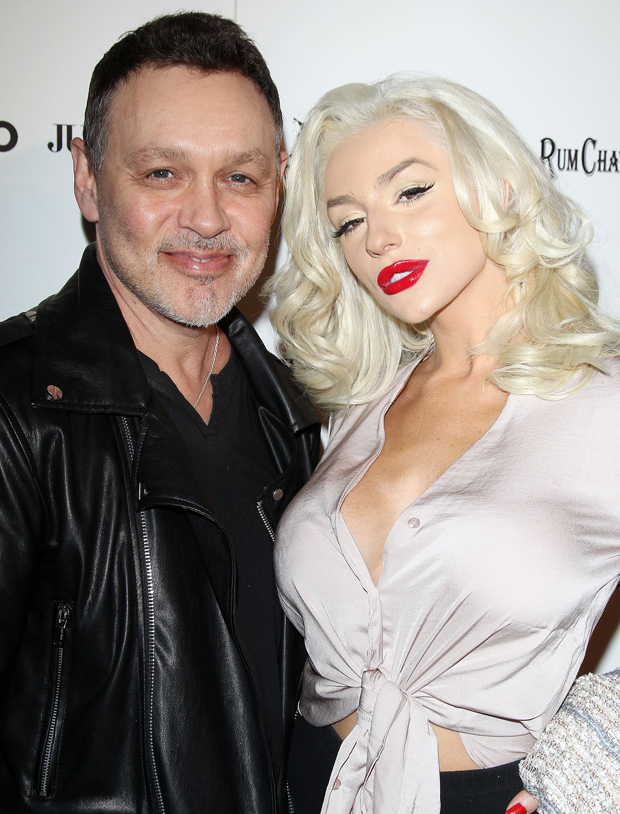 “For me, so much has changed in my life over the past 10 years,” Courtney said, as they attempted to explain how the reconciliation came about. “I mean, my life has been crazy and a lot came in between my mom and I. [We] tried and succeed at some parts of my journey.

“I didn’t talk to you Mom for two years almost. It was really hard on me personally because I was always so close to my mom. And then I got married as a child to a man who was trying to…isolate me and it was a lot for me. And the worst part was being away from my mom. So, I’m very grateful that we…came back together again, even stronger.”

HollywoodLife has reached out to Doug Hutchison for comment on Courtney’s claims that he tried to isolate them and that he allegedly “groomed” his teen bride and the Stoddens before the marriage. We have yet to receive a response.

Nevertheless, Courtney said that it was only once they split from the actor that their relationship with their mother could resume. “I had to get away from the problem…” they said about the 2017 breakup.

In the end Courtney and Krista agree that their reconciliation two years ago was “organic.” “We both were kind of hoping and I know once in a while you would reach out me via text message, like really late, like midnight sometimes,” Courtney said to their mom. Krista agreed. “Even when we weren’t close, we always felt each other’s presence.”

“I just always felt like this, really close, close closeness with my mom, but she was also my friend too and like my sister,” said Courtney, who is the youngest of three. “She was almost everything to me.” 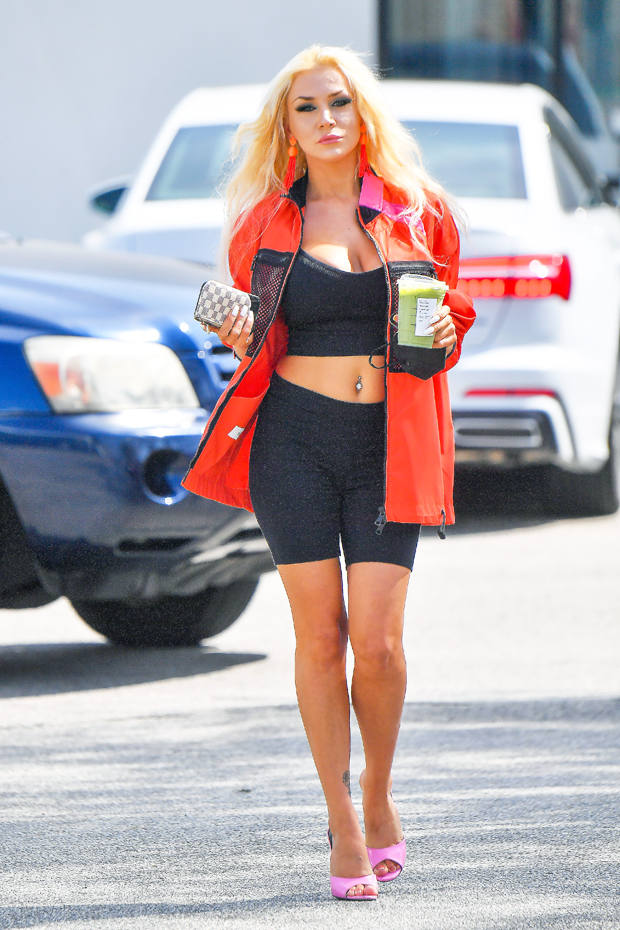 Looking back, through the clear eyes of an adult, Courtney wishes that their mother hadn’t allowed them to marry a grown man when they were a teenager. “My mom always wanted the best for me,” they said. “She instilled a lot of creativity in me and a lot of strength… So, I think this Mother’s Day is important for me to stand up and say, ‘I love you Mom and I’m grateful for you. And you can’t really judge somebody from one action. I think that it’s about growing and learning and understanding and having empathy.”

In hindsight, Krista – now a co-host of The FNL Network Talk Show – would not have consented to the marriage. Whilst neither of them can change the past, they do urge others to make peace and squash years’ long feuds. “Sorry fixes a lot of things,” said Krista, who later added, “Don’t let pride take your joy away or take loved ones out of your life… Humble yourself and ask, what can I do to make this better?”

“I would say that you only have one mother. I know that’s so boring, but you do,” said Courtney, who is celebrating the release of their new single, “Pleasure.” “And, when you don’t have that presence in your life, there’s definitely a hole in your heart, at least for me… So, you only get one mother and it’s very important to never stop trying.”