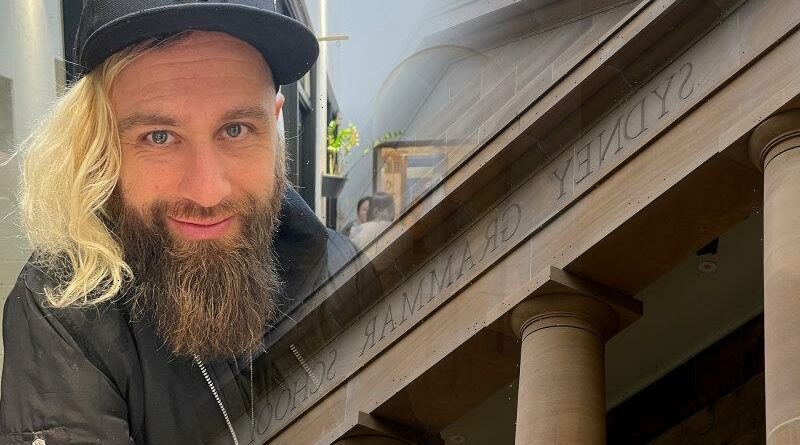 Tech entrepreneur Fred Schebesta is leading a group of Sydney Grammar alumni in a push to accept girls into the prestigious private boys’ school.

Schebesta, who founded Finder, earned millions in cryptocurrencies and was worth an estimated $214 million in 2019, hosted a dinner to discuss the plan on Friday evening with other former students at his South Coogee home. 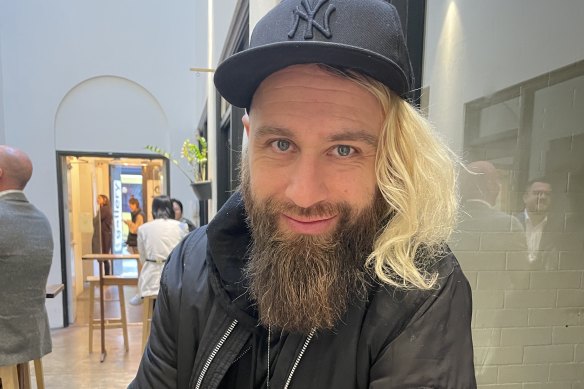 It comes as many of Sydney’s elite private boys’ schools have started the move towards co-education amid growing pressure from parents who question whether single-sex schools serve students in the modern world.

“Ever since my two girls were born, I’ve wanted them to share the same opportunities as I had when I was young,” Schebesta said.

“A small group of interested ex-students who also have daughters got together to brainstorm ways of advancing the conversation about co-education.

“We believe that it would be a positive change for the school community, but acknowledge that there are many stakeholders in a decision like this.”

The proposal comes after Schebesta – a 40-year-old father-of-three – flagged the idea at a Sydney Grammar Old Sydneians’ Union luncheon last month, where he praised the value of co-education.

“There’s no evidence to suggest that a boys-only school will have a greater impact on a boy’s education than a co-educational environment. The evidence is inconclusive. But what I do know is that better quality ideas come from a more diverse group of people,” he said in the speech.

“I’m urging for a brave change to co-education at Grammar to make way for a better set of ideas and an even broader set of skills for each child at Grammar.

“Maybe my girls might not grow up with the same opportunities that were given to me at this school, but maybe there are girls who attend this school that do.”

The co-education proposal is already starting to meet resistance by alumni and parents of students at the school, but Schebesta said his group were in the early stages of exploring the co-education initiative.

In July, Sydney private school Cranbrook, which has admitted only boys for more than a century, announced it would become fully co-educational from years 7 to 12 within a decade.

Cranbrook’s plan was backed by powerful parents, including billionaire Atlassian founder Scott Farquhar and his wife, Kim Jackson, but opposed by others, such as columnist and former Labor senator Graham Richardson. 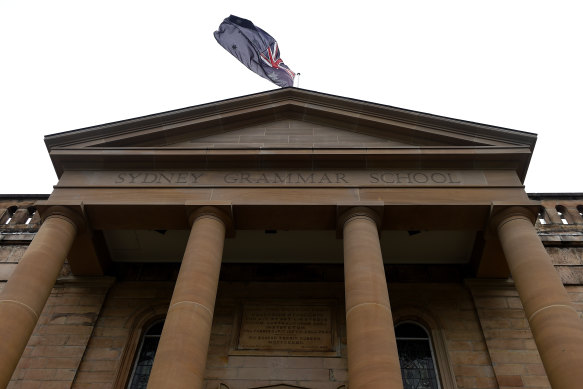 Could Sydney Grammar School be the next same-sex school to turn co-ed?Credit:AAP

Newington, in Stanmore, is consulting parents about a proposal and would be the second GPS (Athletic Association of the Great Public Schools, a group of the state’s oldest schools) school to do so after The Armidale School.

Barker College in Hornsby has also completed its transition to co-education this year.

Sydney Catholic Schools has begun introducing girls at Marist Catholic College North Shore and has finished the tradition at Marist Penshurst, while girls will begin at Champagnat in Maroubra next year. It is proposing a similar change at St Mary’s Cathedral School.

It has also announced plans to merge De La Salle College and Bethlehem College at Ashfield.

However, there are no plans to merge or introduce co-education at any of the NSW Department of Education’s 30-odd single-sex schools, despite a push from parents in Randwick and the inner west.