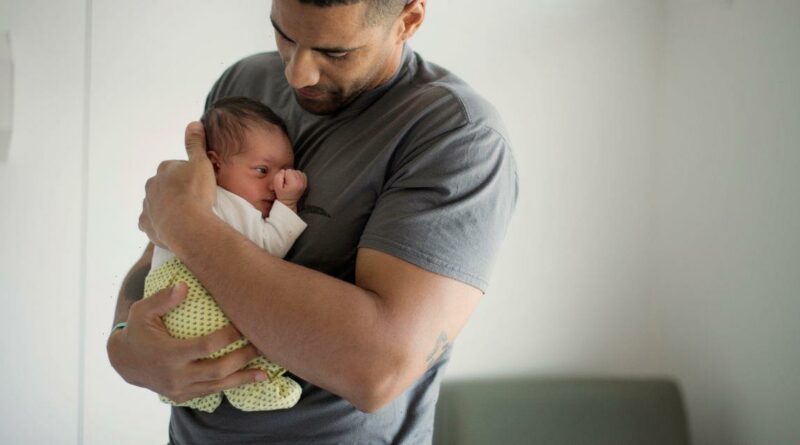 A dad lashed out at a nurse who wouldn’t let him change his newborn's date of birth on the official birth certificate.

The dad revealed he and his wife welcomed their first child into the world at 11.05pm on New Year's Eve 2020.

But since 2020 was a ‘s**tty year’ the father wanted to say his son was born one hour later. Not only changing the time but also the date – both the month and year.

According to The Mirror, the nurse handed the new dad a form to fill out to record their child's details and when he got to the date and time of birth.

The unnamed dad tried to write at 12.05am on January 1, 2021, but was stopped and told he had to fill out the exact time and date of the birth.

"I argued with her about it and told her that she was making a huge deal out of it," he said. "And that this was unfair to my son because he only lived in 2020 for just one hour.

"After she tried to argue with me telling me that what I was doing is considered forgery and would cause a huge issue because it's not just an hour, I was changing the date as well.

"I told her that I'm his dad so I get a say and take full responsibility for anything that happens later. She lashed out at me and told me that 'this is not how it works' and that this form will not be accepted because it contained false information.

"She got more people involved including the paediatrician who disrespected me by raising his voice. I told them that I'm the parent and have the authority.

"They ended up taking the form and didn't let me fill it out. My wife said that I embarrassed her by making a scene and acting stupid and lashing out."

He says his family heard about the incident and also condemned him for "ruining their joy" and causing his wife to be "stressed out" – but his brother agreed it was "ridiculous" for them to focus on a specific time and also said the baby "was born in 2021 because he'll have a whole year to live but only one hour of 2020".

The dad took to Reddit to ask for other people's opinions and found support in very short supply. One said: "You're the a**hole. As a parent, you don't have authority over space and time. His date and time of birth is a fact, not an opinion."

And another added some wise advice, writing: "A bunch of terrible things happened to you in 2020, but one good thing also happened. Your son was conceived and born in 2020."