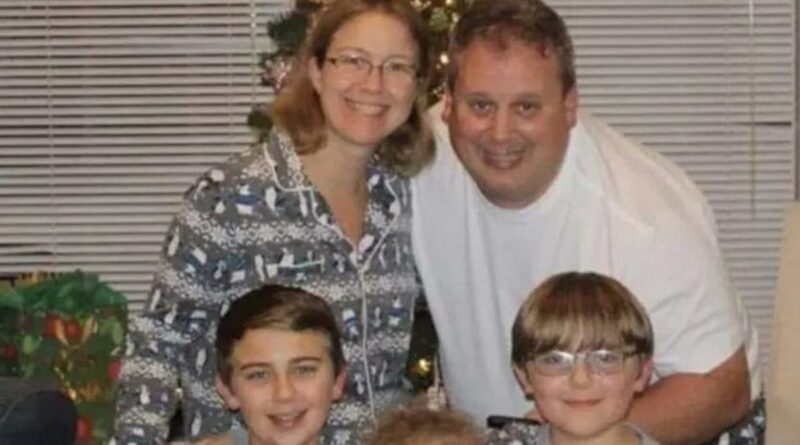 The family lived on the outskirts of Disney World

Anthony Todt has been sentenced to four consecutive life sentences without the possibility of parole.

Todt had been found guilty of four counts of first degree murder and one count of animal cruelty on Thursday, over two years after his family was found dead in their Celebration, Florida home in early 2020.

Circuit Judge Keith A. Carsten condemned Todt as a “destroyer of worlds,” per Orlando Sentinel. 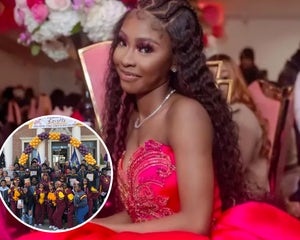 Back in January 2020 Todt had been discovered living in his home with the decomposing corpses of his wife Megan, 42, and their children — Alek, 13, Tyler, 11, and 4-year-old Zoe. Additionally the body of their dog, Breezy, was also found.

Todt was soon charged with four counts of first degree murder and one count of animal cruelty. He pled not guilty but according to Assistant State Attorney Danielle Pinnell, he had previously confessed, claiming he and wife Megan had planned to murder their family together.

Pinnell paraphrased Todt: “Everybody needed to die in order to pass over to the other side together.”

Per the videotaped confession, Todt said he wanted to be with his family on “the other side,” according to Orlando Sentinel. However, his story changed following his arrest, claiming he wasn’t even home when the murders happened.

For more on this story here is our previous coverage: