The ‘King of Reggaeton’ had decided to hang up his crown after three decades as one of the biggest stars in the Latin music scene.

After over 30 years in the music industry, Daddy Yankee announced that he’s retiring in a new video posted on Sunday March 20. The 45-year-old singer teased that he’d be releasing his final album and going on a farewell tour in the video message to fans. The Puerto Rican-born rapper, whose real name is Ramón Luis Ayala Rodriguez, thanked his fans for the support over the years.

The “Gasolina” singer delivered the message in Spanish, telling fans that he was glad for how much he’d accomplished over his 32 years in music. “This race, which has been a marathon, finally sees the finish line. Now, I am going to enjoy what all of you have given me,” his message said in a translation, via CNN. 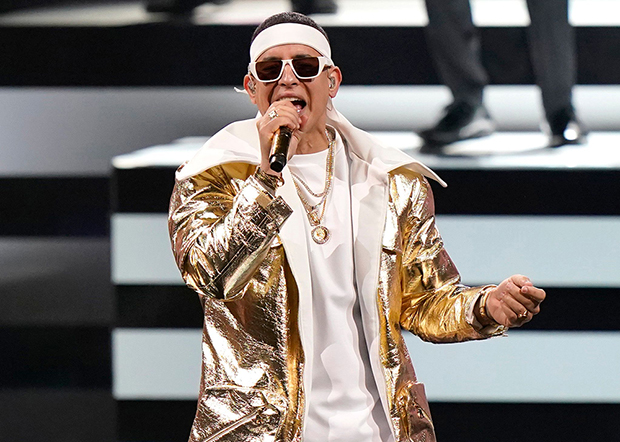 He also went on to tease his final album, which is set to be released on Thursday March 24. “I’ll give you all the styles that have defined me on one album: Legendaddy,” he said, before explaining some of the themes that the record will touch on. “It’s fight. It’s party. It’s war. It’s romance.”

Most touching of all, Daddy Yankee made sure that fans knew that they were the most important part of his journey in turning reggaeton into a global phenomenon. “People say that I made this genre worldwide, but it was you who gave me the key to open the doors to make it the biggest in the world,” he said. 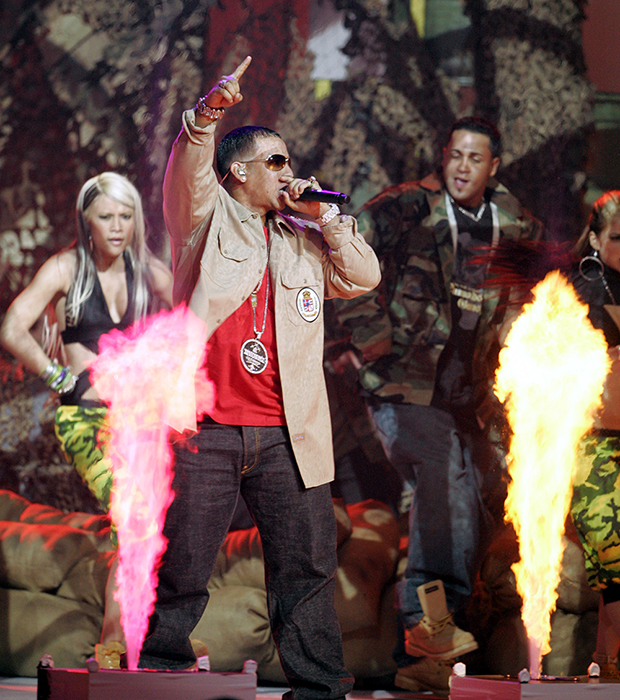 Daddy Yankee began making music in the early 90s, and he dropped his debut album in 1995, called No Mercy. His breakout single came in 2004, when he dropped “Gasolina” from his third album Barrio Fino. The single launched him into international fame. In his decades-spanning career, he’s worked with a number of artists, including the likes of the Jonas Brothers and Bad Bunny. After over a decade since releasing “Gasolina,” Daddy Yankee had another international crossover hit in 2017, when he sang on the hit “Despacito” with Luis Fonsi, which later got a remix with none other than Justin Bieber.