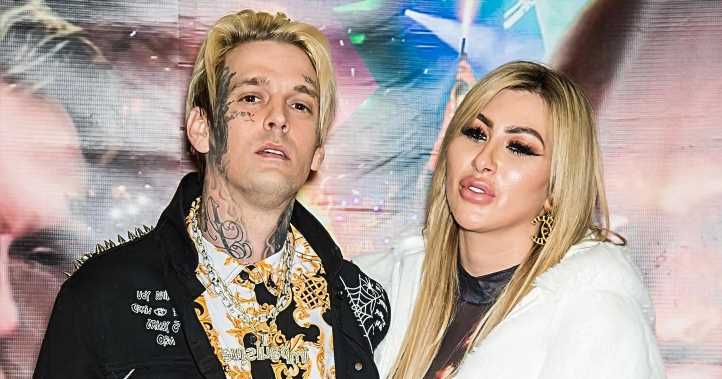 Hanging with his baby boy! Aaron Carter posed with his newborn son, Prince, two days after announcing his split from fiancée Melanie Martin.

Celebrity Splits of 2021: Stars Who Broke Up This Year

“Daddy’s boy,” the “That’s How I Beat Shaq” singer, 33, captioned an Instagram selfie with his infant on Thursday, December 2. The Florida native wore a hoodie in the social media upload.

The photo came shortly after the actor revealed that he and Martin, 29, had called it quits. 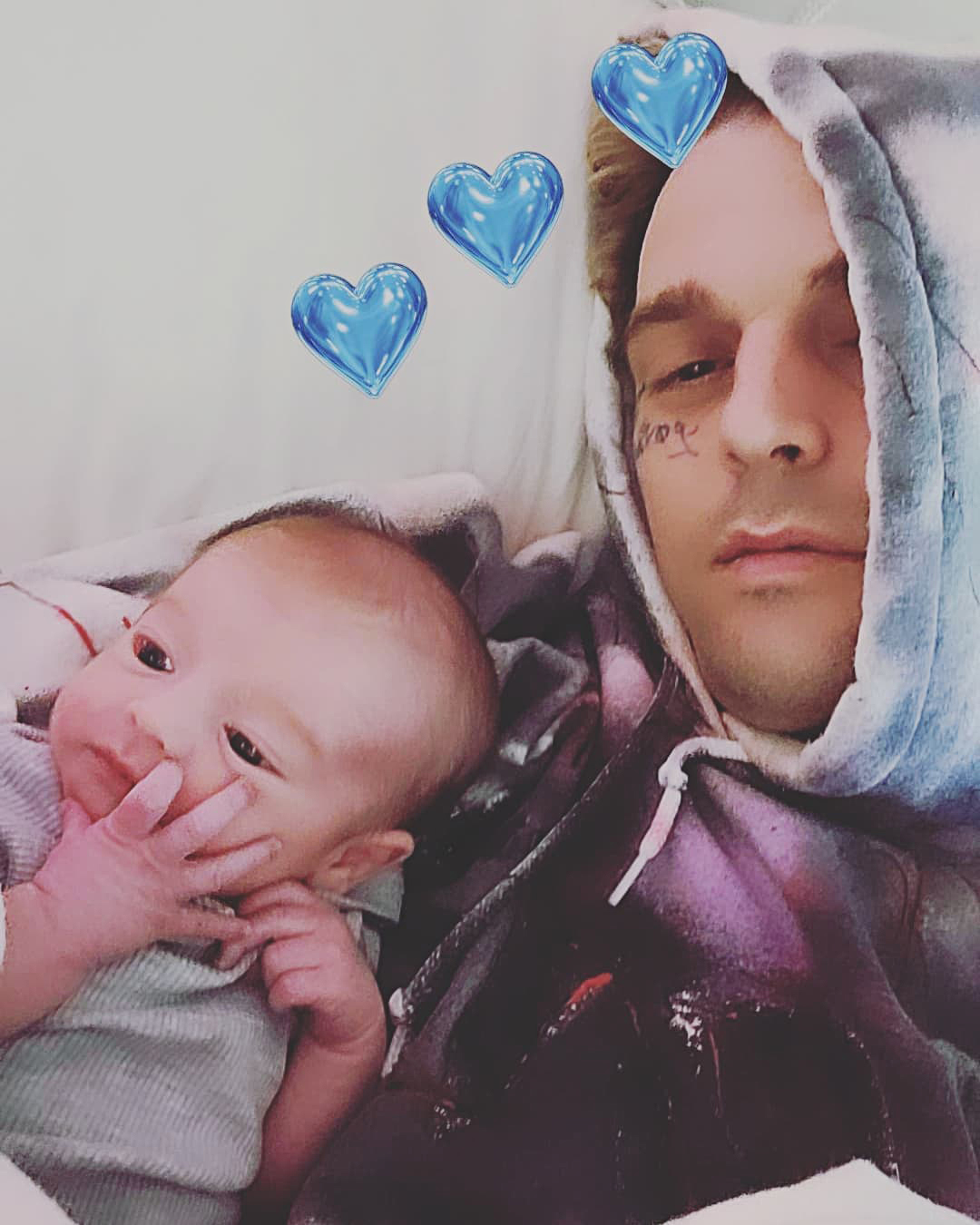 “Due to personal reason [sic] Melanie Martin and I have decided to go our separate ways,” the songwriter wrote on Tuesday, November 30. “There has been a very big lie and my sister communicating w my ex fiancé [sic] ruined everything considering she knew what angel tried to do to me in court thanks angel you ruined my family. God bless.”

Carter claimed at the time: “I have the most conniving deceiving family and Melanie has been lying to me the whole time communicating with my twin sister, [Angel Carter], and the family members who tried to put me in prison and who tried to get a conservatorship on me in court. I’m in shocked [sic] this is horrible.”

While the actor alleged that Martin was in Las Vegas with 90 Day Fiancé’s Carmen Nys, the reality star, 38, denied seeing the Bulgaria native.

“The last time I spoke with Melanie was yesterday,” Nys tweeted on Tuesday. “She was at home and she seem[ed] normal, she never mentioned anything about leaving, she never ask[ed] me to stay at my house or come to us. … We were talking just about C-section[s], about her healing process and so we became close because we both were pregnant at the same time, so our conversation was literally about pregnancy, never about any drama or anything. So I don’t know where she is. I hope she is safe with her baby. I hope they can work things out because the baby need[s] the both of them and this is just a misunderstanding, guys. … I just hope they both are well.”

Martin gave birth to her and Aaron’s baby boy on November 22 via emergency C-section.

“My fiancé [sic] is in great health thank you lord and the incredibly sweet loving staff here,” the new dad gushed via Instagram at the time. “Prince is precious, I love you son. Your mommy loves you as I drop tears on the phone. This is me cutting his umbilical cord my precious family #TheCarters @missmelaniemartin. I’m so proud of you hunny you did it I Love you with all my heart my beautiful blessings from god.”

The duo went public with their relationship in January 2020 and got engaged in June of that same year.