Home » Lifestyle » ‘Dad’s stroke left him non-verbal. I’ve been his carer since I was 11’

According to the Australian Bureau of Statistics, 2.65 million people are carers, with 235,000 under 25. More than half of these young carers aged 12-25 years have either fallen behind their peers at high school or not studied beyond high school.

Judith Abbott, CEO of Carers Victoria, says this is because they find themselves having to juggle the challenges that every developing young person faces while taking on typically adult responsibilities such as household duties, providing emotional support and making parenting decisions.

“In effect, this can leave them feeling different from their peers, that they’re constantly being judged and need to always ‘get it right’, including struggling to prioritise school and their own life with their caring responsibilities,” says Abbott. “All of this can create tension when forming their own sense of self and identity

Conversely, caring can offer purpose and meaning in life, as young carers often evolve into resilient, compassionate leaders. “Yet we need to make room for them to find other life purposes, and family members need to remind them that they’re not responsible for everything,” says Abbott. “Ask if they’re okay regularly, seek out professional help and connect them with other carers who understand what they’re going through.”

Here, three carers open up about their experiences.

“As his daughter, I thought this was just what I had to do”

Queenslander Anja Christoffersen, has been a carer for her father since
age 11, and has a disability herself. 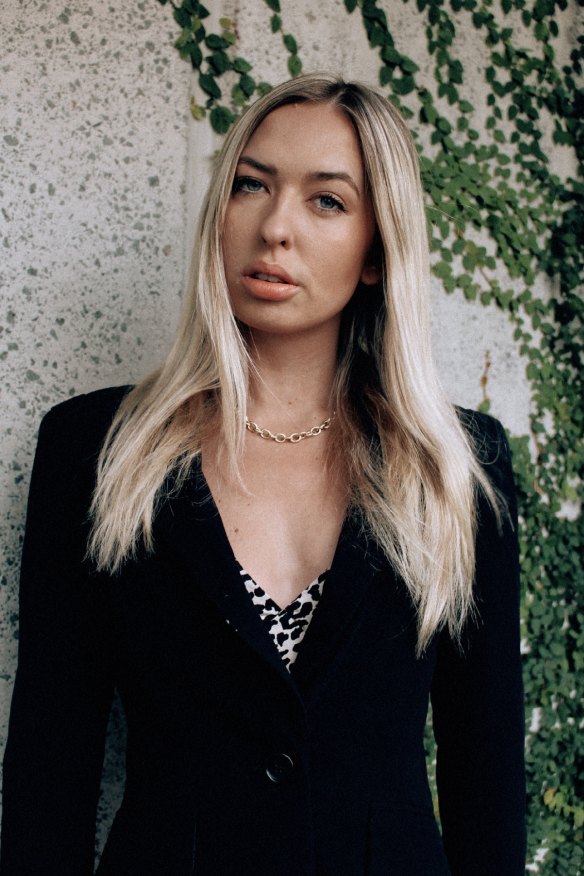 “As an adult, I’ve slowly learnt not to blame myself or feel shame. What we’re doing is very important, and we need to be gentler on ourselves and seek help,” says Anja Christoffersen.

“In 2010, my dad had a major stroke, which left him non-verbal. My mum and I were told he was going to die. And although they had split by then, we both returned to care for him – which I still do, to this day.

I was also born with a rare and complex disability, called VACTERL association. It malformed most of my body systems, resulting in multiple reconstructive surgeries and a lifetime in and out of hospital, which makes being a carer very taxing on my energy reserves.

While Dad does have paid support for domestic chores, he doesn’t accept any other form of external personal help, except mine and my mother’s. As a result, because he’s unable to speak, read and write, I’m his voice when it comes to communicating with his doctors, understanding his frustrations, and everything else that comes up day to day. To do that, I mostly rely on the father-daughter connection we have – and I often get it wrong.

As a young child, one of the things I didn’t realise for a long time was that I was in a caring role. As his daughter, I thought this was just what I had to do. This stopped me from accessing professional support, and any time he didn’t take his medication or attend a medical appointment, I felt it was my fault for not being able to parent my parent.

As an adult, I’ve slowly learnt not to blame myself or feel shame. A lot of young people in carer roles should understand this early on. What we’re doing is very important, and we need to be gentler on ourselves and seek help.

I realised that you need to have a voice to get things done. I now not only advocate on my dad’s behalf, but have also created my own business called Champion Health Agency, where I represent people with a disability, chronic illness or carers and turn their lived experiences into professional skills so they can find employment and become advocates for change.”

“On days that I felt emotionally overwhelmed, I would skip school”

Anita Aherne, from Victoria, was a carer for her mum from age 14, and also cares for her autistic son. 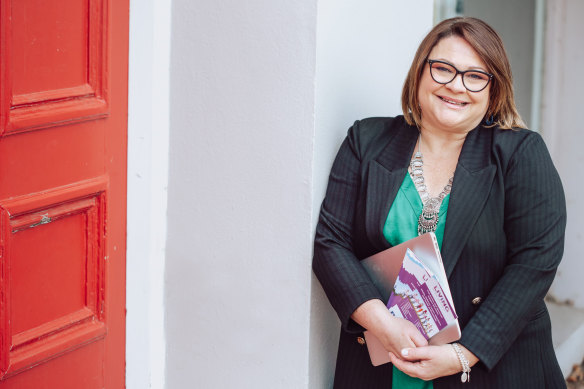 Anita Aherne, who was 14 when her mother was diagnosed with bipolar disorder, says she felt “ashamed and embarassed”.

“When my mother, Sandra, was diagnosed with bipolar disorder, I was just 14 years old, and my family life changed forever. As the eldest, I had to take on additional responsibilities, including babysitting my younger sister, cooking and cleaning, and I also became a sounding board for my mother’s emotions – which became the most difficult part of caring.

I also struggled at school. I found it hard to talk to teachers, mostly because in those years there was stigma around mental health, and the stress and anxiety also impacted my ability to learn, so on days that I felt emotionally overwhelmed, I would skip school.

At times, I was resentful at missing out on having my mother attend milestone events. Even worse, I was lying to friends as to the reason.

Ashamed and embarrassed for having to care for a parent at my age, I would spend time after school at friends’ homes as I didn’t want them to find out about my mum, but also because I craved to be in a normal atmosphere with no stress and conflict.

When my mum turned 51, in 2003, she was diagnosed with breast cancer. I would attend hospital appointments with her, assist her financially and take on added responsibilities.

Then, in 2015 my son was diagnosed as autistic at age 12, and my carer role continued. Luckily, with my son I was able to do things a lot differently. I am very open about my struggles and accessing the help I need as a carer, which is a huge change from when I was young. Eventually I created Living on the Spectrum, providing carers with resources for support in their role.

My biggest life lesson is to not judge a person before I understand what they’re going through. While I struggled with my mum’s condition and the role I had in the household,

I never resented her or felt negatively towards her. I loved and cared for her.
My advice to young carers is to seek out mental health support. It’s out there today, and I think that’s a great thing to have.”

“My whole life really rotated around him, and I would have it no other way”

Brisbane-based Paige McInnes has been a young carer twice, and is now using her experiences to support others. 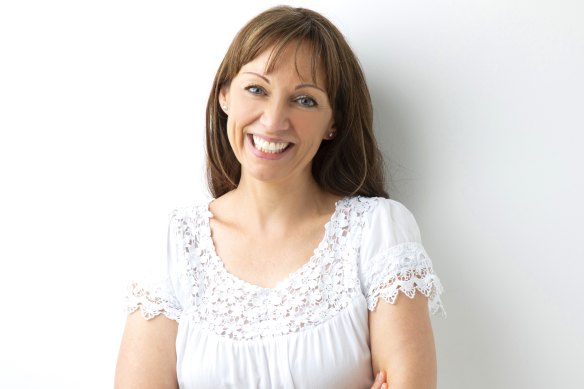 Paige McInnes’ advice for young carers? “Focus on the positive side of care-giving. Although it’s hard work, you’ll grow to appreciate the significant amount of selfless love and consideration you gave to others.”

“My brother Andrew became paralysed after his triple-antigen inoculation as a toddler. Since I was born four years after him, I knew no different growing up: he was just the member of the family who needed extra care and attention. As my mum, Helen, was a single parent, from an early age I helped Andrew with feeding, dressing, daily physio and giving him his asthma medication.

As a teenager, I’d stay with him when Mum needed to take my other brother, Mathew, to football games. I’d read to him and take him out for walks and shopping trips in his wheelchair. Despite his limitations in terms of communication, we shared an exceptionally close bond. My whole life really rotated around him, and I would have it no other way.

I did complete high school, but when I was accepted for tertiary education in Melbourne, moving far away became an issue, as my mum leaned on me to be Andrew’s nurturing caregiver. I also felt this enormous responsibility to remain close by, in case anything happened to her. Instead, I studied locally, and for years I gave up pursuing travel experiences.

Unfortunately, in 2000, age 27, Andrew passed away from an asthma attack while in a respite centre. At the insistence of our family doctor, we placed him in outside care for a couple of weeks so we could have a break. After an autopsy and coronial inquest, it was found that some negligence led to his sudden death.

I don’t think my mum ever recovered from the trauma – I know I haven’t – and I feel it led to her ovarian cancer diagnosis just a few years later. She underwent major surgery and repeated rounds of chemotherapy, but this left her weak, frail and very unwell. I became her full-time carer, helping her with meal preparation, shopping, showering, household chores and taking her to medical appointments. Mum passed away in 2008.

Although both experiences were very taxing mentally and emotionally, they gave me a greater appreciation for health and wellbeing, and they exposed me to the benefits of an altruistic life.

I now feel blessed to have had those experiences and I’d gladly do it all once more if it meant I could spend time with my loved ones again.

As a mum of two and as a way to honour Andrew’s legacy, I created Little Change Creators. It donates products to Australia’s leading young carer organisation, Little Dreamers.

To young carers, I’d say focus on the positive side of care-giving. Although it’s hard work, you’ll grow to appreciate the significant amount of selfless love and consideration you gave to others. The world needs more people like that.”