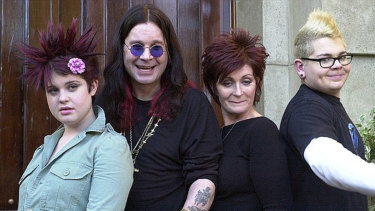 The Osbournes: The Price of RealityCredit:

THE OSBOURNES: THE PRICE OF REALITY

Sylvania Waters might have started the reality genre, but the bat-biter and his family can be held responsible for the mutating celebrity offshoot. Here, all four of the family members who agreed to take part in the 2012 experiment (eldest child, Aimee, maintains her dignified distance), reflect on the impact it had on their lives. There are regrets, but also an ability to look beyond their own experience at the viewers that found their domestic chaos fascinating. 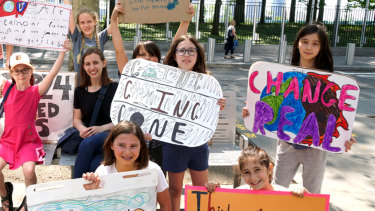 As the song by Australian pop sensation Tones and I warns, “The kids are coming”. The global force of young people infuriated by their leaders’ lack of initiative on climate change is the subject of this report by Barbara Miller. Three young women from three continents are profiled, as they make their way to a climate conference in New York. Anyone of the opinion that they should shut up and go back to school should hear them out. 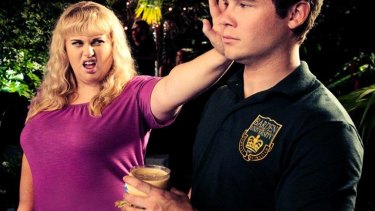 Wilson, with Adam Devine, in Pitch Perfect 2, the film that established her bankability.Credit:

Just as good as the original, if not better, this female empowerment musical has read the room and catered to its audience’s desires. The script is sassy and the themes of friendship are solid without being saccharine. Rebel Wilson as the sole Australian member of the high-school a capella group packs a powerful punch, her signature laidback confidence a lovely antidote to her character’s uptight world.