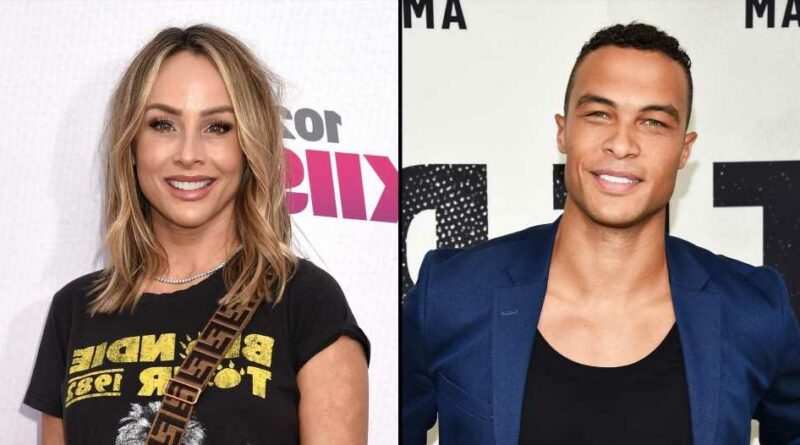 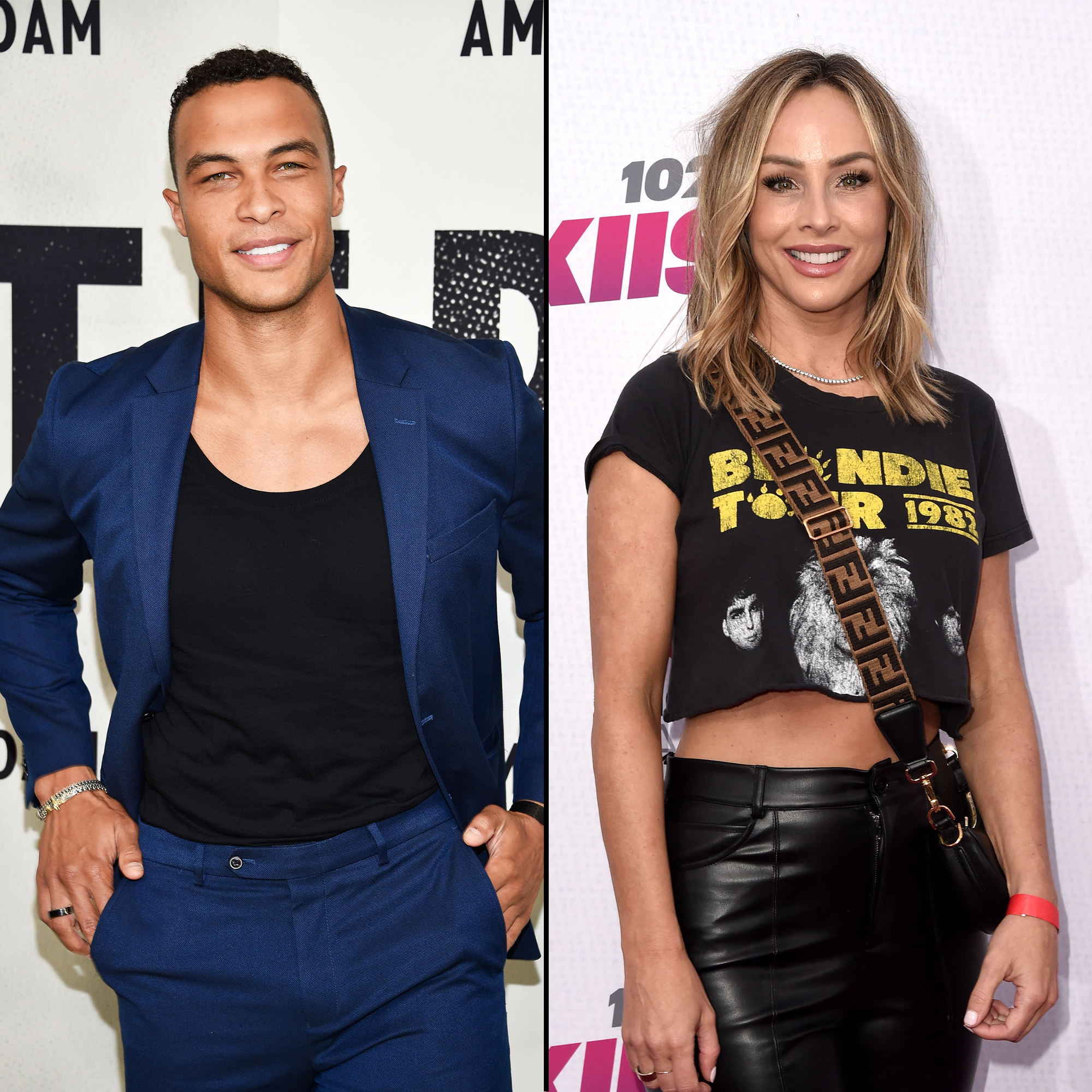 Wishing his ex well. Dale Moss weighed in on Clare Crawley‘s engagement more than one year after their split.

Bachelorette’s Clare Crawley and Dale Moss: The Way They Were

“I don’t get too much into other people’s relationships — I am in a very happy strong relationship right now. That’s my focus,” Moss, 34, who is dating Galey Alix, told Access Hollywood on Tuesday, November 1. “But I will say we all deserve to find love and that’s one of the best things in the world. Everyone is deserving of that.”

The Bachelorette viewers watched Moss and Crawley, 41, find love during season 16 of the hit ABC series. While filming in 2020, the hairstylist raised eyebrows after she got engaged to the former football player two weeks in and ultimately left the dating competition. (Tayshia Adams was brought on to take over the season following Crawley’s departure.)

Crawley and Moss ultimately parted ways in September 2021 after dating on and off for almost one year. That same month, the California native met her now-fiancé, Ryan Dawkins, and they quietly started dating.

After going public with Dawkins, 47, in September, Us Weekly confirmed that the Mascot Sports CEO popped the question one month later during a trip to Las Vegas. 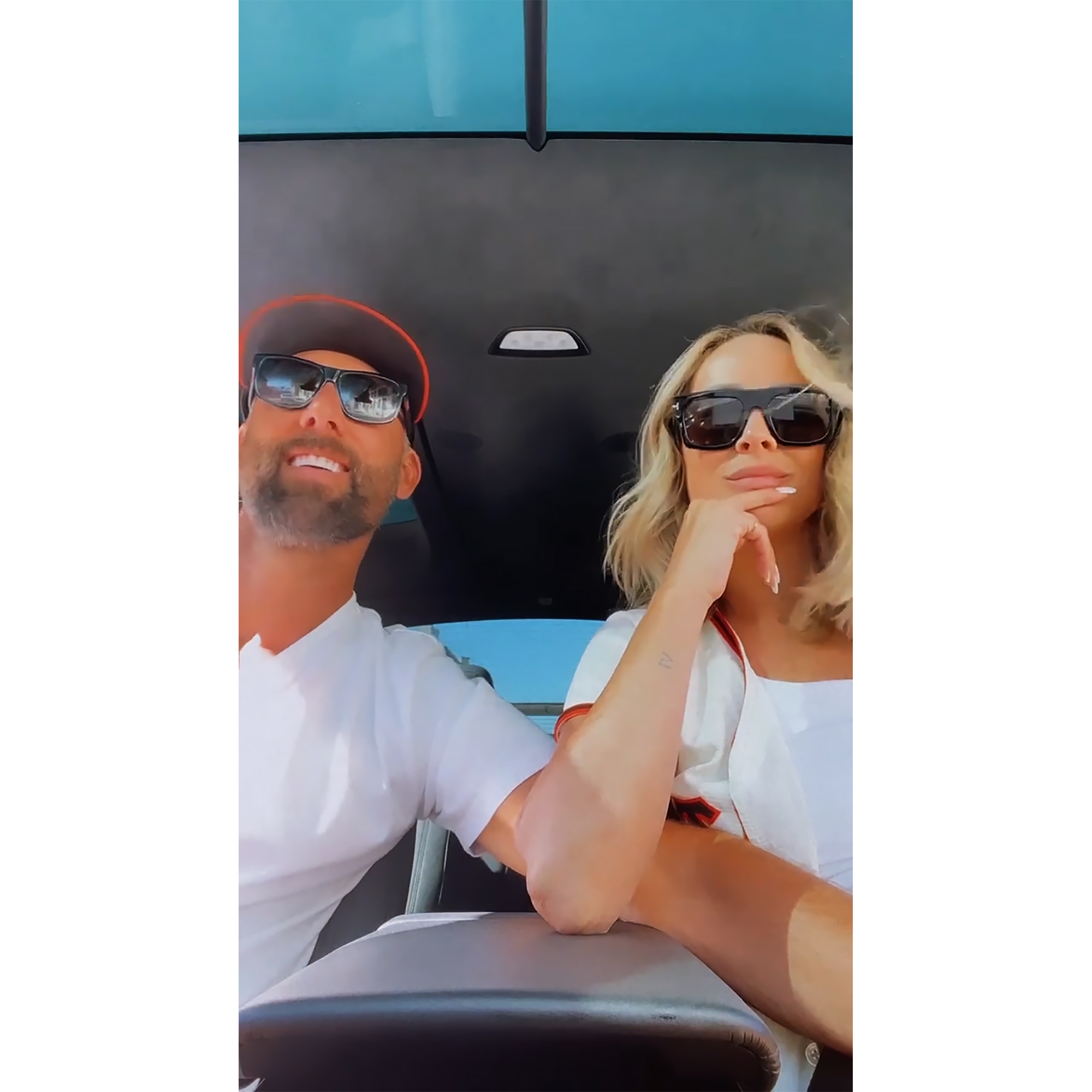 “He has held me in my darkness, loves me through my healing, and we now celebrate the light together! The easiest YES of my life ❤️,” the former ABC personality captioned a sweet Instagram photo from the engagement on October 11.

At the time, Crawley recalled the challenges she had to face before starting her romance with Dawkins.

“The second that I was single he was like, ‘Let me take you out.’ And he knew that I was in such a low point, and I told him I wasn’t even ready to go out to dinner,” she exclusively told Us last month. “I was in such — to be honest — in a depression. And I’ve been through a lot and a lot of things I haven’t even shared that I had gone through that were very difficult in my relationship.”

Clare Crawley’s Dating History: From Bachelor Nation Stars and Beyond

Since getting engaged, Crawley noted she received sweet messages of support from certain ex-boyfriends.

“I have some of the most kindest exes. [The] guys from the show that were wonderful, [they] have reached out. My ex Benoit [Beauséjour-Savard] is wonderful,” she shared with Us. “I adore [him] more than anything in the world. We support each other, love each other and care about each other deeply as friends. So he’s reached out.”